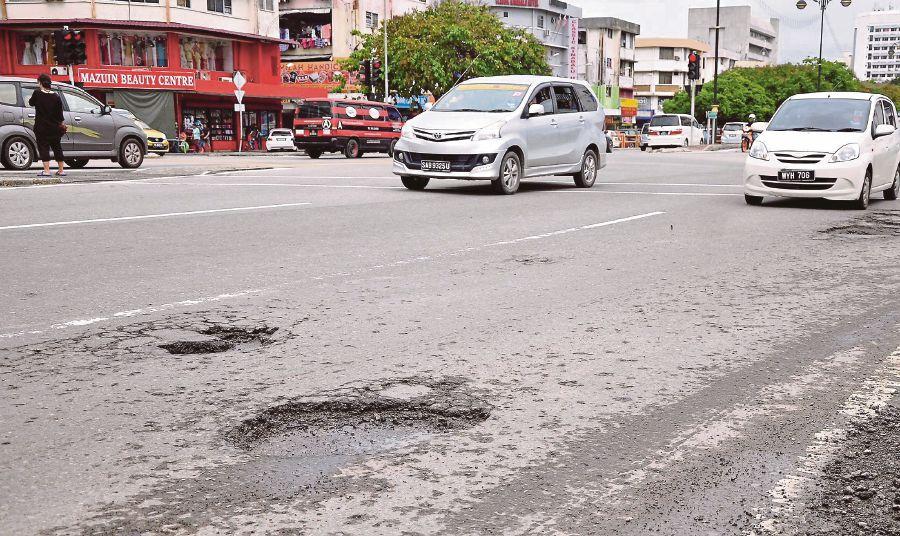 Government authorities have been urged to respond to the rising number of traffic accidents by improving road safety.

The accident involved a bus and a van, at Km86 of Jalan Beluran-Telupid injuring all 21 passengers on board, five of them in serious conditions. In the 1.10am incident, the bus driver swerved to avoid hitting a van coming from the opposite direction and lost control of the vehicle.

"The authorities concerned should make road safety improvement as their New Year's resolution. They should immediately sit down to discuss on how to prevent and minimize road accidents and fatalities in Sabah.

"This includes identification of high-risk or accident-prone roads, rating them for their safety design features and identifying what countermeasures can be developed to help make these roads safer.

"We need to do more than just applying the existing road safety measures. Our authorities should perhaps look globally to see what other solutions which might be applied here" she said.

She cited the case of Sweden, which has the lowest road fatalities, where roads are built to prioritise safety over speed or convenience.

"Reducing the death toll and serious injuries on our roads is a daunting challenge that will require both conventional and unorthodox methods.

"While improving the design of the road can significantly reduce the risk of death or injury, an effective public education and enforcement of road safety measures such as the strict implementation of seatbelt use, is also a critical aspect towards achieving such goal" she added.

She also called on the relevant authorities to install sufficient warning signages at accident-prone stretches, besides improving the road markings, so as to make the road safer by increasing the visibility distance for drivers.

"High accident rate due to unsafe roads would definitely have an impact on our burgeoning tourism industry" she said.

She recalled that just last month, 16 Chinese tourists were injured in a road accident in Beaufort after the tour bus which they were travelling went out of control and crashed into a drain beside the road.