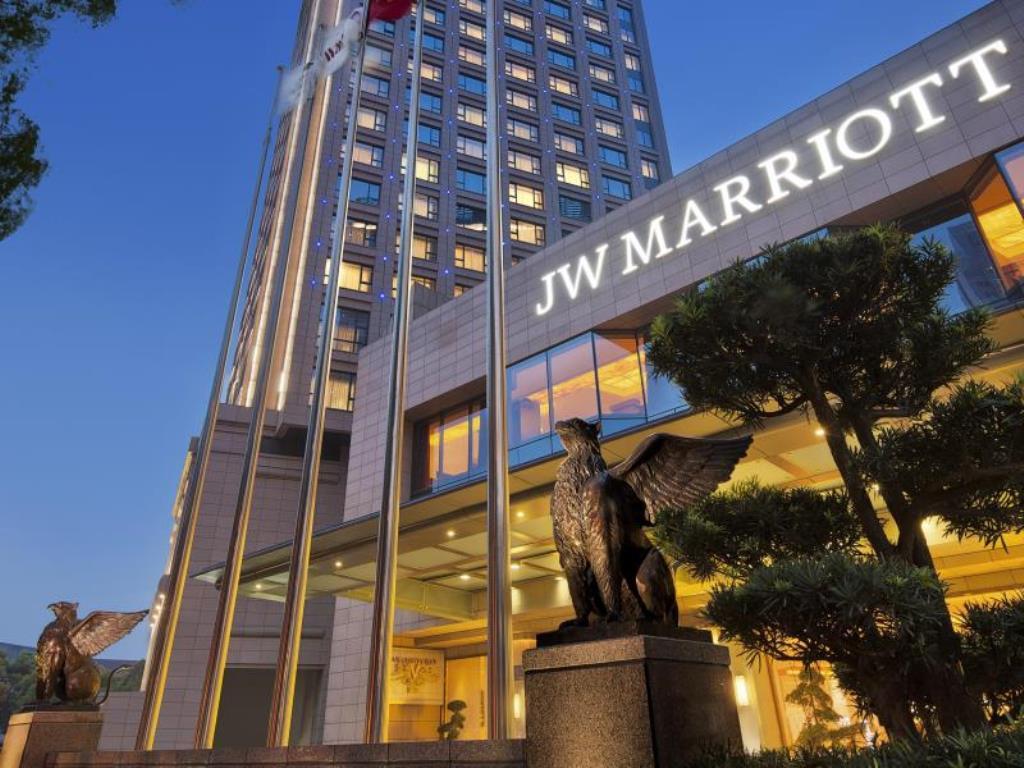 The two companies have agreed to develop two new luxury hotels in Malaysia under the JW Marriott and EDITION brands.

"We are delighted to expand our hospitality footprint in Asia through Marriott International. Our 20-year relationship has been pivotal to the growth of YTL Hotels in Malaysia, Asia and in the United Kingdom," he said in a press conference here Tuesday.

YTL Hotels already has one JW Marriott hotel in Kuala Lumpur, a 578-room hotel, which has undergone a complete refurbishment recently.

The group's second JW Marriott hotel in Malaysia will be located near Kuala Lumpur Sentral, an urban centre built around the country's largest transit hub, while The EDITION will be built near the Kuala Lumpur City Centre (KLCC).

YTL Corporation Bhd Executive Director, Mark Yeoh Seok Kah, said YTL and Marriott would take up to 18 months to finalise the technicality, design and getting the local approvals for the construction of the two hotels here.

"Completion could be as early as 2021," he said, adding, all the four hotels will be built on lands belonging to the YTL Group.