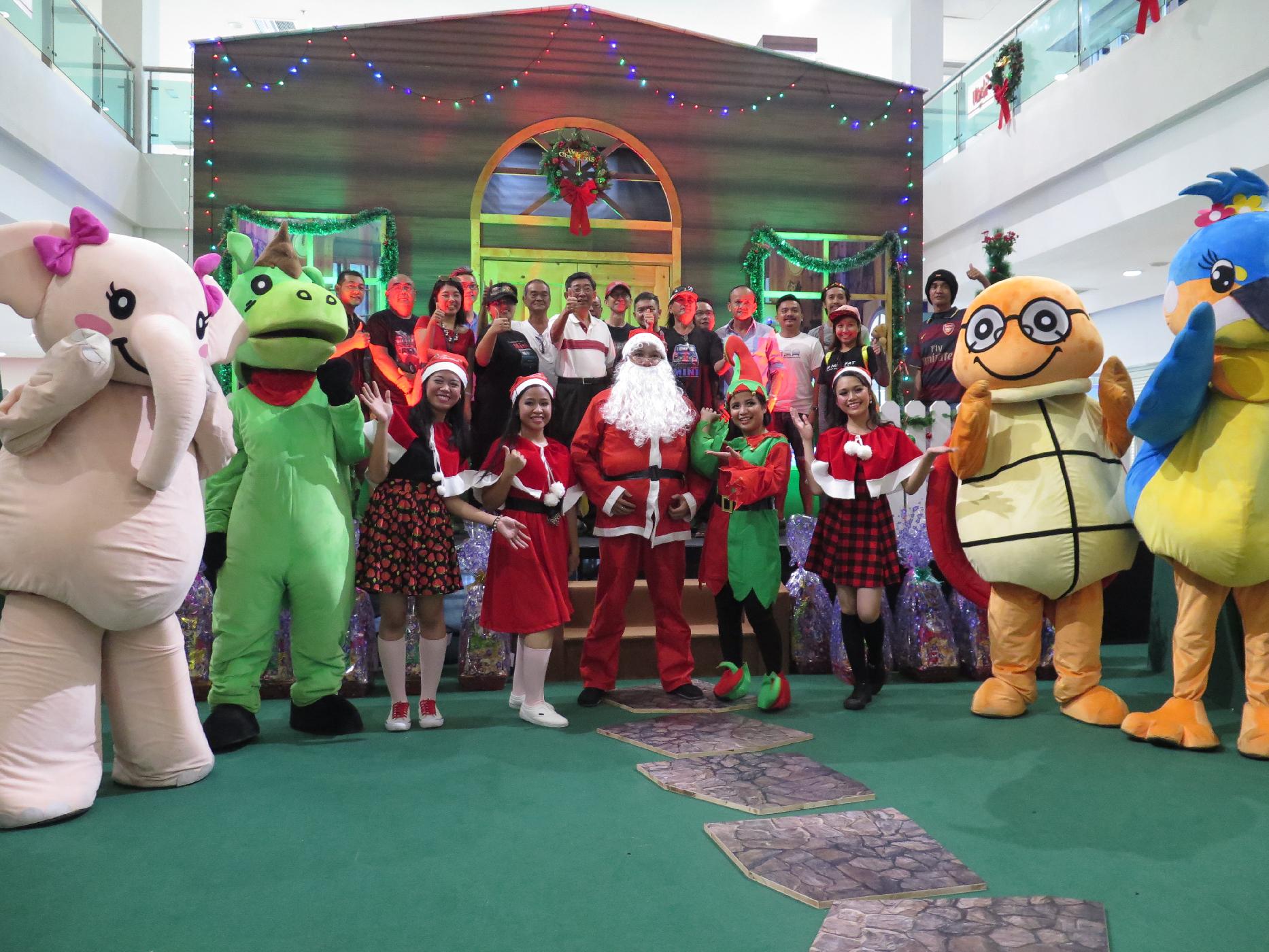 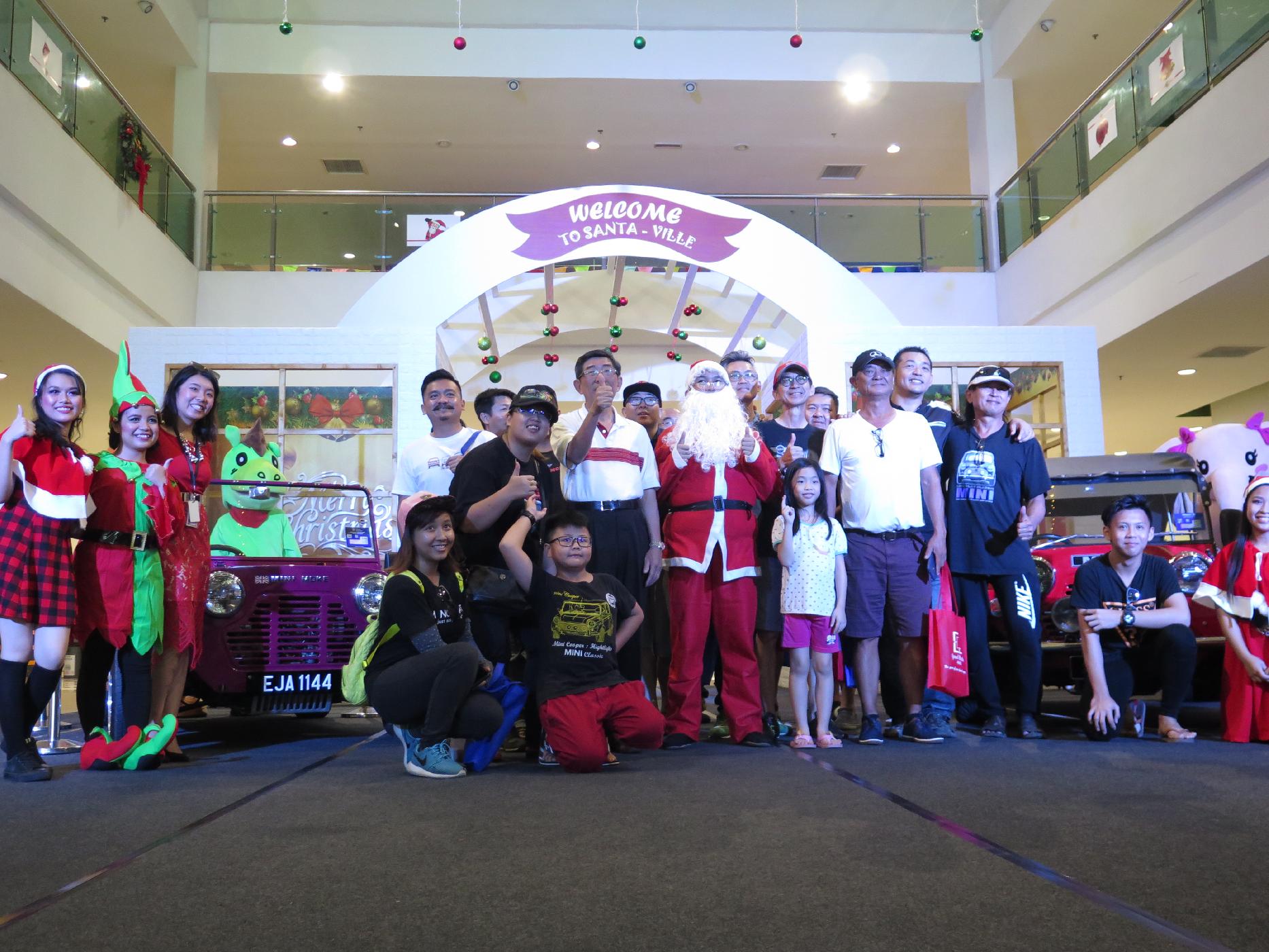 
Christmas is a wonderful time of the year when families come together to celebrate joy, faith, love and the tradition of gift exchanges. Grand Merdeka follows the tradition by inviting the public to their little Christmas Santa-Ville village at the mall to witness Santa Claus and Peppermint, the Grumpy Elf on their 12-day journey to Christmas.

The Christmas Campaign 2017 launching took place on Saturday, 2 December at Grand Merdeka Mall and saw the support from Borneo Classic Mini Club. The car enthusiasts showcased some 20 precious Mini Cooper and Austin Mini cars at the entrance of the mall.

In her welcoming speech, General Manager of Grand Merdeka Mall, Ms Emily Chew Fei Sean said that the company will focus on charity giving, as one of the major highlights in their Christmas Campaign 2017.

"We will be having a charity program, where shoppers can contribute by placing their gifts in our special Christmas Present Box. All gifts will be contributed to 20 people in Cheshire Home on our Charity Boxing Day, on 26 December," says Emily.

She also added that a music program arrangement will also be specially dedicated to them.

Parents who are preparing for their children's first day back at school are encouraged to visit the mall for a "Back to School" program. Various school products from school uniforms, bags, shoes and stationeries will be made available at the event from 27 December onwards.

Throughout the month of December, the mall will be having their Christmas sales, carolling performances and games called the 12 Days of Abundance Gifts. Visitors will be able to enjoy pudding making, cookies decorating, and more.

"I would also like to take this opportunity to introduce our upcoming tenants in Grand Merdeka Mall. We will be introducing the first ever KMIX by January 2018, which houses 16 rooms," says Emily.

An entertainment arena, called Espace, will be introduced to the mall early 2018 and will feature ice-skating, archery, billiards and a sportsbar.