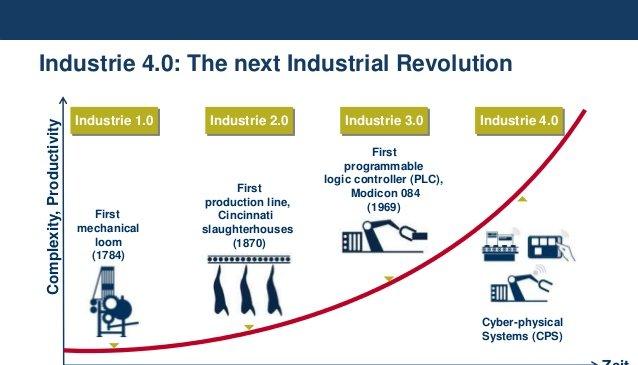 He said Japan played a significant part in Malaysia's growth, being a top source of foreign investment since the 1980s and as of September this year, it stood as the second largest foreign investor after Singapore, with investments valued at US$16.6 billion (RM70 billion).

"Japan is also the foremost source of foreign direct investments in Malaysia's manufacturing sector. At end-2016, 2,621 projects with Japanese participation and worth US$27.8 billion (RM88.5 billion) had been implemented," Najib said in his keynote address at the Malaysia Nikkei Business Forum 2017 today (30 November).

Najib said for the first half of this year, the Malaysian Investment Development Authority approved 16 manufacturing projects with Japanese participation and worth RM559 million, with 75 per cent of these being reinvestments by Japanese companies already operating in the country.

He highlighted that these reinvestments showed the continued trust and confidence in Malaysia as a prime place for companies to conduct business.