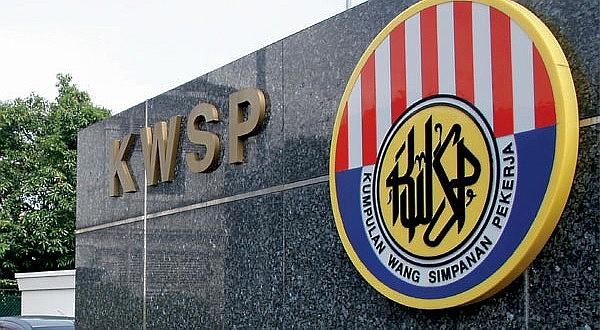 KOTA KINABALU: More Employees Provident Fund (EPF) contributors are now more vigilant when withdrawing savings from their accounts after learning from the experiences of others who had been duped by individuals who claimed they could assist with the EPF withdrawal process.

They are now either approaching the EPF, financial consultants or experienced individuals for information before using the EPF withdrawal facility.

According to a contributor, Willie Gitrus from Papar, here, before withdrawing his EPF savings recently for the purpose of building a house, he went to the EPF office in Kota Kinabalu to find out what he required to do to make such a withdrawal.

"I also asked some friends who had dealt with the EPF before and the information gained from them were helpful" the 34-year-old technician told Bernama recently.

According to Willie, he had read an advertisement offering to assist with the EPF withdrawal process on Facebook, but he gave it a miss as the fee which was 30 percent of the amount withdrawn, was way too high.

"Anyway, I was informed by EPF officers that it was not necessary to engage a â€˜middleman' to facilitate the approval of withdrawal from my own account" he added.

Meanwhile, Lorri Son, 39, said he gathered the required information from the EPF website before withdrawing his savings a few months ago.

"Initially, I had no idea of how to withdraw my savings to build a house but the EPF website is very useful and I learned about the process and procedures from there. Apart from that, when I went to the EPF office in Kota Kinabalu to collect the forms, several officers were at the counters to help with inquiries from contributors" he said. â€“ Bernama

Lorri said he did not trust the EPF advertisements on the social media as he was aware there were syndicates out to cheat and make profits from cash-strapped contributors.

"Do not be deceived by people who claim they can assist in making EPF withdrawals and most importantly, to deal direct with the EPF to make use of the withdrawal facility" he said.