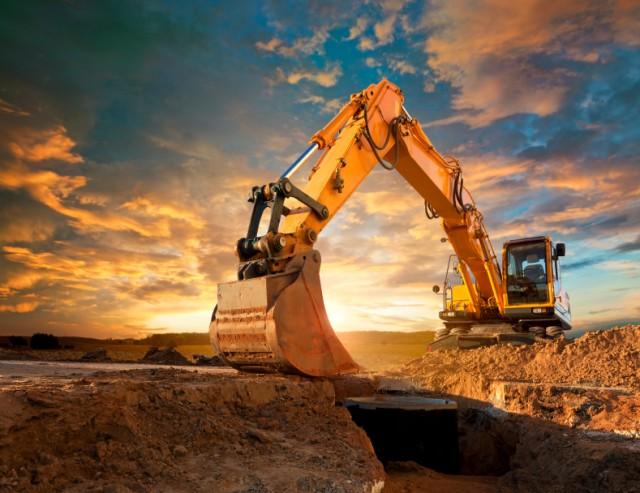 
SIPITANG: A total of 191 villagers in Kampung Iburu, who are registered owners of NCR land communal grants are categorized as the legitimate holders of 1,133.20 hectares of land, according to the Village Development and Security Committee (JKKK) chairman Tuboh @ Pauzin Kalabit.

He said that as the owners of communal grants they had the authority to undertake and develop the 1,133.20 hectares.

"They are entitled to do what they want to do with their land" he said.

According to Tuboh, the management of the former NCR land that was given to the villagers (of Iburu) was disbanded when the Kampung Iburu Action Body claimed that they were the authorized group while the management was merely a participant.

"The Iburu residents are also unhappy with the outside intervention that issued a statement in a local newspaper recently purportedly representing the villagers although he was not a resident here and neither was he listed as a communal grant member in the area" Tuboh claimed.

"We believe that the group led by outsiders have their own interests and are believed to have financial support from certain parties for the purpose of a short-term business.

"However, we as a holders of communal grant of 191 people will not bow to their bad intention and we are willing to pursue a government program to develop our socio-economy for the future of our descendants" he told reporters here Tuesday.

Tuboh and one of his JKKK members, Palipus Ansuai @ Palipus Yansakit are calling the villagers who might have been deceived by the sweet promises of the group of about 15 people to return to the base together with JKKK management to continue the government-designed program to develop the land.