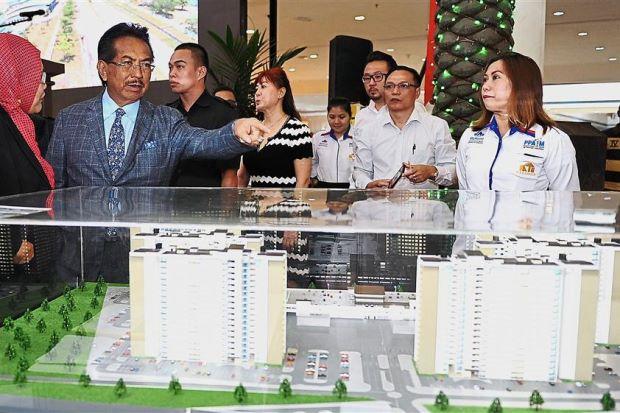 One Step Closer to Having a Home

These include an additional 17,000 people's housing project and 210,000 1Malaysia People's Housing units as well as the new My Beautiful New Homes scheme for those in the B40 sector in several states including Sabah and Sarawak.

Schairlinelle Sautol, 33, senior clerk at a private company, said she has been working for more than 10 years but still cannot afford to own a home.

"Now that there are many upcoming projects, I hope the prices are affordable and that banks would not be too strict in their criteria" said the mother of twins.

Schairlinelle said even with a household income of RM6,000 monthly, it would still be difficult for her to pay for a house because of the high cost of living.

Sales executive Mellisa Lee, 29, said it was a dream to own her own house, especially with a growing family.

"But it is difficult as our income of RM5,000 a month is just enough to cover daily needs and pay the bills" said the mother of two.

She hopes the upcoming affordable houses that the Government will build would be spacious enough to house a medium-sized family and be of good quality.

"I have heard of cracks appearing on ceilings, walls or floors.

"I hope this will not happen" she said, adding the cost should be kept affordable at around RM150,000.

Sales representative Rozita Ginsui, 33, hopes the affordable houses would not be restricted to flats.

"Maybe the Government can consider building terrace houses or if it's too expensive, the apartments should cost about RM100,000" she said.

Rozita added she earns about RM2,000 a month and with such a low income, no bank would give her a housing loan.

The price of property in Sabah is said to be among the highest in the country, with even a small two-bedroom apartment starting from RM250,000. 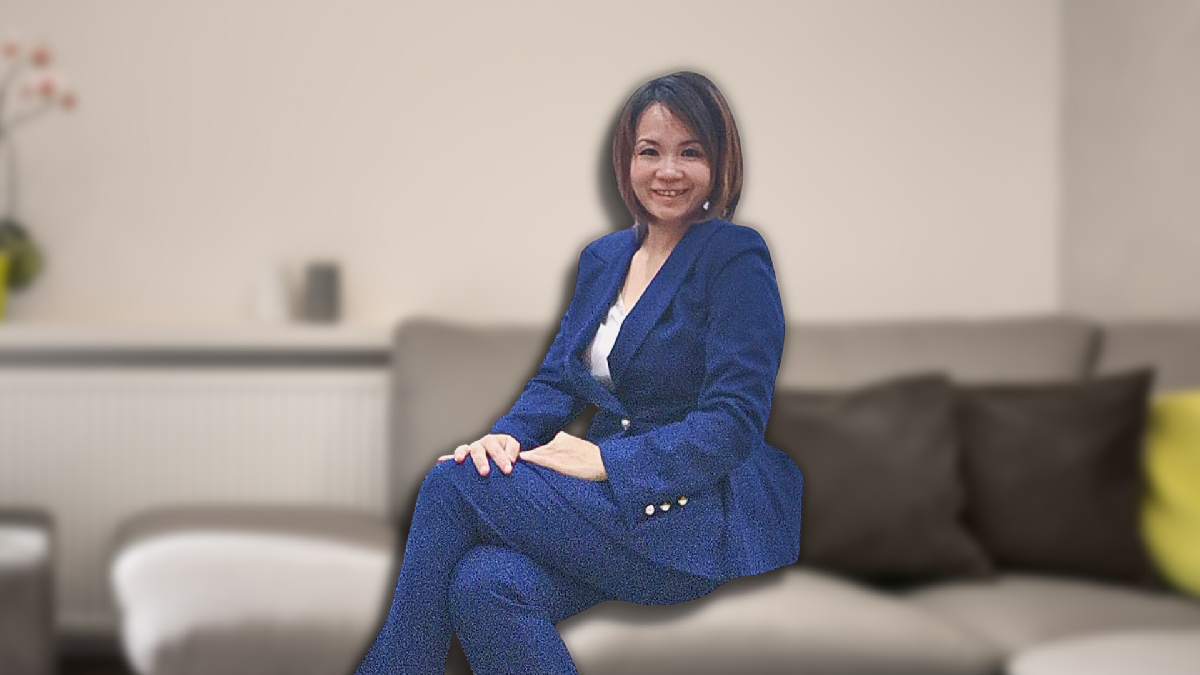