Sabah, Sarawak Given Focus With Over RM6.8 Billion Allocation


The development and well-being of rural folks in Sabah and Sarawak continue to be given attention by the Prime Minister with more than RM6.8 billion allocated under Budget 2018 to implement various development projects.

In Budget 2018 which he tabled in the Dewan Rakyat on Friday (27 October), Datuk Seri Najib Tun Razak announced that RM1 billion would be provided for Sabah and another RM1 billion for Sarawak for repairs of dilapidated schools using the Industrial Building System.

He said this was the largest allocation that had been provided by the government for this purpose.

Najib also said RM2 billion would be provided for the Pan-Borneo Highway project.

He said all 11 construction packages had been tendered out while five of 35 packages in the First Phase in Sabah had been awarded, while the remaining 12 were still in the tender process.

The Prime Minister said RM1 billion would be allocated through the Malaysia Communications and Multimedia Commission (MCMC) to develop communication infrastructure and broadband facilities in Sabah and Sarawak.

He said almost RM500 million would be allocated for the construction of rural roads in Sabah and Sarawak, while another RM620 million would be for electricity supply in both states which would benefit 10,000 homes in the rural areas.

Another RM300 million would also be provided for the supply of clean water for 3,000 homes in Sabah and Sarawak.

Under Budget 2018, the Essential Items Price Standardisation Program in Sabah and Sarawak will also be continued with an allocation of RM80 million.

To enhance security controls at Sabah and Sarawak borders, a total of RM250 million would be allocated to the Eastern Sabah Security Command (ESSCOM), including RM50 million for coastal surveillance radar, he said.

In addition, to boost investment, trade and industry, Najib said an allocation would be provided to build an access road to the Baleh Dam in Sarawak.

The government also planned to build a new airport in Mukah and expand the one in Sandakan.

"To stimulate development in Labuan, the government will conduct a feasibility study to build a bridge connecting Labuan to the mainland in Sabah" he said.

B40 households in Sabah and Sarawak are among the 600 housing units throughout the country which would receive housing benefits under the My Beautiful New Homes (MyBNHomes), said Najib. 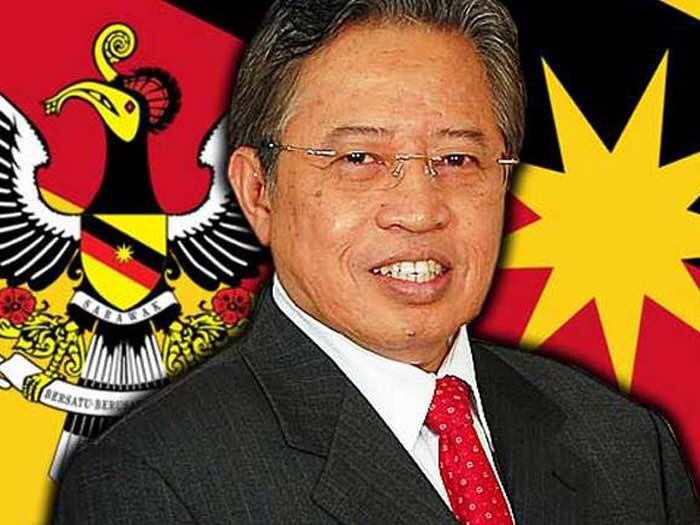