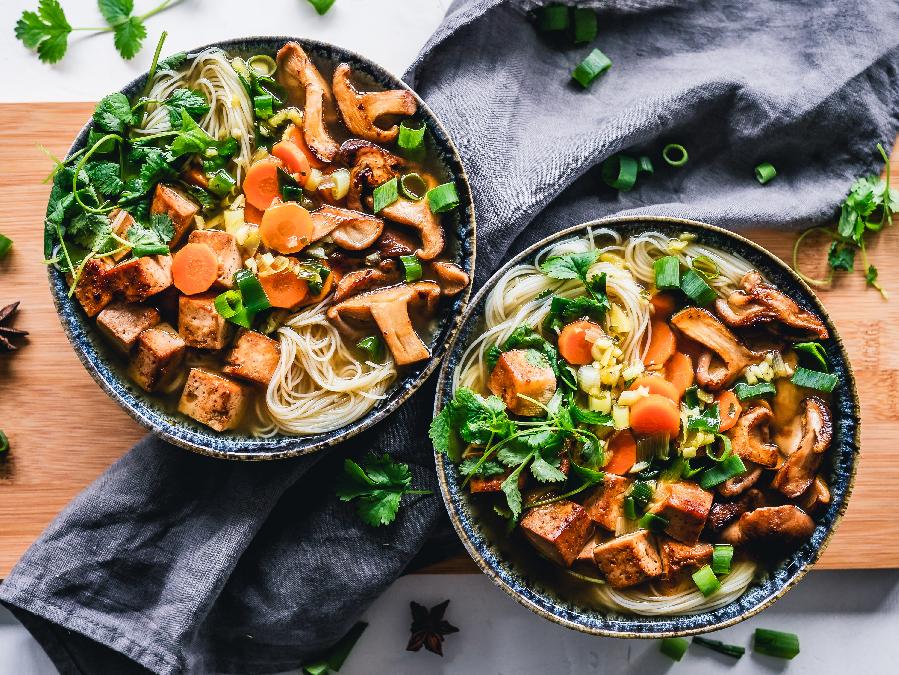 
If you’re planning on a trip to Kuching and you have no idea what dishes to try, especially when everything looks so good, it’s understandable you’re having a hard time deciding. Although there are tons of lists of good foods out there, here is a recommendation of foods you must try on your first trip:

The ever-so-classic Sarawak Laksa has everyone hooked when they try it for the first time as it is spicy, warm and full of flavour. Sarawak Laksa is a coconut-based noodle soup with a sour twist that is mixed with different ingredients such as prawns, shredded chicken, bean sprouts, egg omelette strips, thinly sliced cucumbers, and a squeeze of fresh lime.

Another classic food that you should try is Kolo Mee, which is basically a dry noodle dish mixed with savoury pork, shallots, and fried onions. Wontons and veggies can be added to add more flavour to the dish.

Manuk Pansuh, also known as a chicken dish cooked in bamboo, is one of the Iban’s traditional food. This dish is usually prepared by stuffing all the ingredients along with the chicken into the bamboo which will be cooked on an open fire. Ingredients may include lemongrass, garlic, shallots, ginger, and so on. 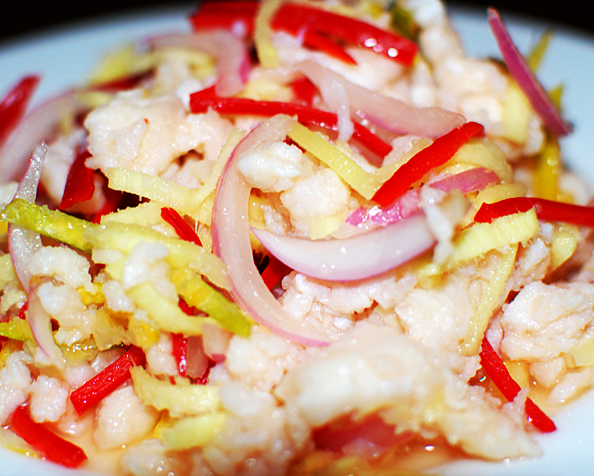 Quite similar to Sabahan’s dish called Hinava, Umai is a dish that serves deboned raw fish that is topped with garlic, shallots, chillies, vinegar, calamansi limes and garnished with coriander leaves. 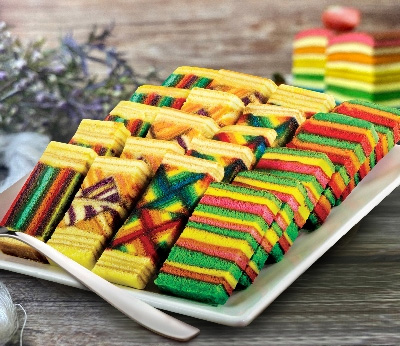 Kek Lapis, also translated as a layer cake, is a well-known dessert by the locals. The cake is baked progressively starting from the first layer until the final layer. Kek Lapis comes in different kinds of flavours such as cheese, oreo, chocolate, and much more.

Kuih Bongkol is one of the dishes served during Ramadhan month when breaking their fast. It is made from rice flour, coconut milk, and nipa palm sugar to add flavour. Different kinds of flavours like pandan can also be added as a variety.

Gula Apong, referring to the Sarawakian nipa palm sugar, has been used as a flavour by the locals. Gula Apong Ice-cream has been increasingly popular as it brings a new kind of variety to the normal ice-creams found in supermarkets.

Thinking of moving or investing in Kuching, Sarawak property? Search for properties in Sarawak here. 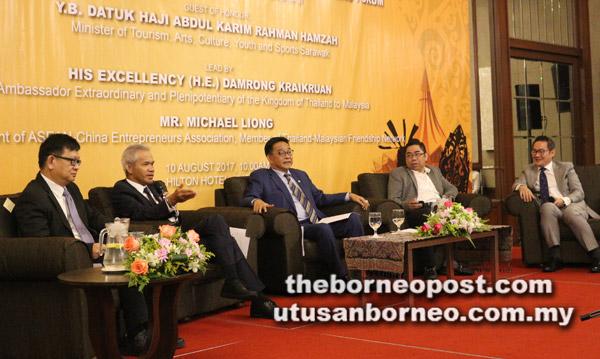 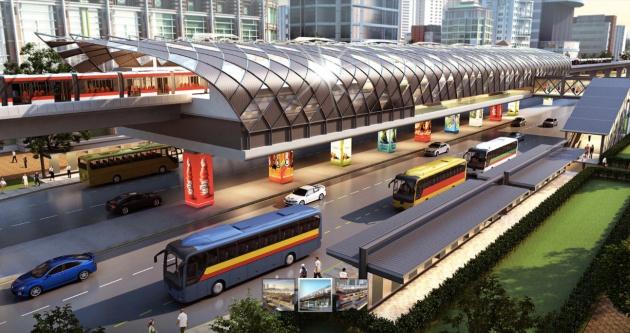 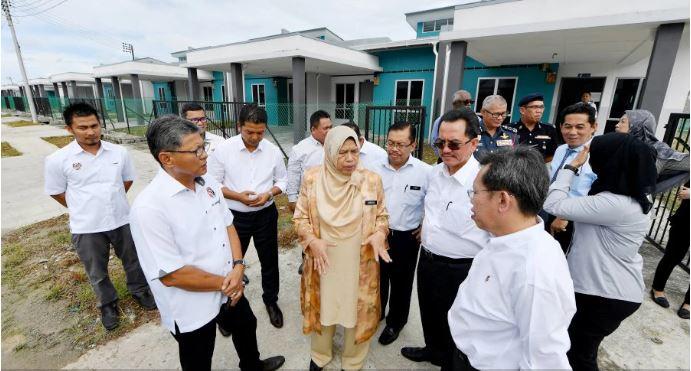