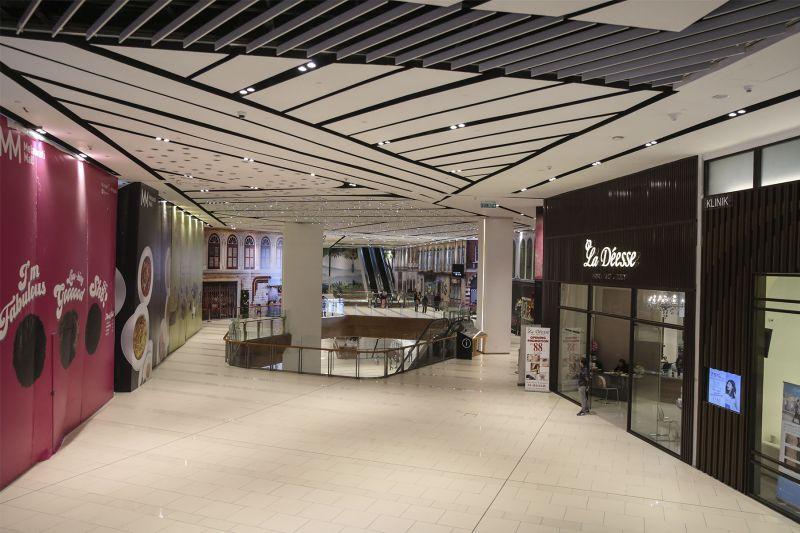 
KUALA LUMPUR, Oct 20 â€• Secondary malls unable or unwilling to reduce rent amid a growing oversupply of retail space were setting themselves up for inevitable failure, said property experts.

Malay Mail Online previously reported business owners saying that malls were paradoxically no longer offering rental rebates or promotions as they once did, despite the excess in mall space in the Greater Klang Valley.

Approached for comment on the phenomenon, property manager CBRE WTW's Foo Gee Jen said it made no sense for "dyingâ€ malls not to give out rebates to entice potential tenants.

"To be honest, I cannot tell you why some malls choose not give out rebates or lower their rents because that is definitely one of the ways to go if these malls are looking to sustain businesses in the long run" the firm's managing director told Malay Mail Online.

Despite the recent opening of new malls such as the Starling Mall, Sunway Velocity Mall, MyTOWN Shopping Centre and Melawati Mall, a study revealed that the private consumption of Malaysian shoppers dropped to 6.3 percent in the fourth quarter of 2016 from 9 percent in the first quarter of 2015.

The retail doldrums has also led to the high-profile exits of several international brands from the Malaysian market, yet rents have receded no more than 0.7 percent year-on-year at secondary malls.

Rebecca Phan, associate director for retail consultancy of Knight Frank Malaysia, argued that rental rebates alone were not enough to sustain a business in the long-term.

She said both landlords and tenants must play their part to ensure a successful business model, adding that it takes more than just having the right position and concept.

"They (malls) will need to understand their target market and have the mall's operation, promotion and marketing well managed.

"As for the retailers, they need to understand the consumers' needs, bring in the right stock and display their items to effectively attract shoppers" she said.

If a tenant does not improve his or her business strategy in the current challenging environment, Phan said, the business will still fail even when offered rental rebates or promotion by the landlord.

"Hence, it is essential for both landlord and tenant to discuss and work out an effective solution together.

"It takes more than rebates and promotions to improve a mall's foot-fall, sometimes it could be relocation, reduction of space and much more" she said.

To remain competitive and survive in the complexity of the retail environment, Socio-Economic Research Centre's executive director Lee Heng Guie also said that mall operators must try to reinvent their centres.

"Whether that means reinvesting to draw trendier tenants or sought-after, off-price chains or swapping some retail space for family-oriented, aspirational lifestyle, fitness centres or community services, which value customers are focusing on" he said

Once a mall starts to go into decline, he said, it will be difficult to turn it around without radical changes to the facilities and customers-oriented preferences.

The Association of Banks (ABM) previously denied that its members were responsible for the glut in shopping malls in the country.

It pointed that banks practised strict risk management when approving loans for such properties.

While occupancy rates have remained relatively steady, an estimated 10 percent is added to the approximately 67 million sq ft of retail space in the Greater Klang Valley each year. 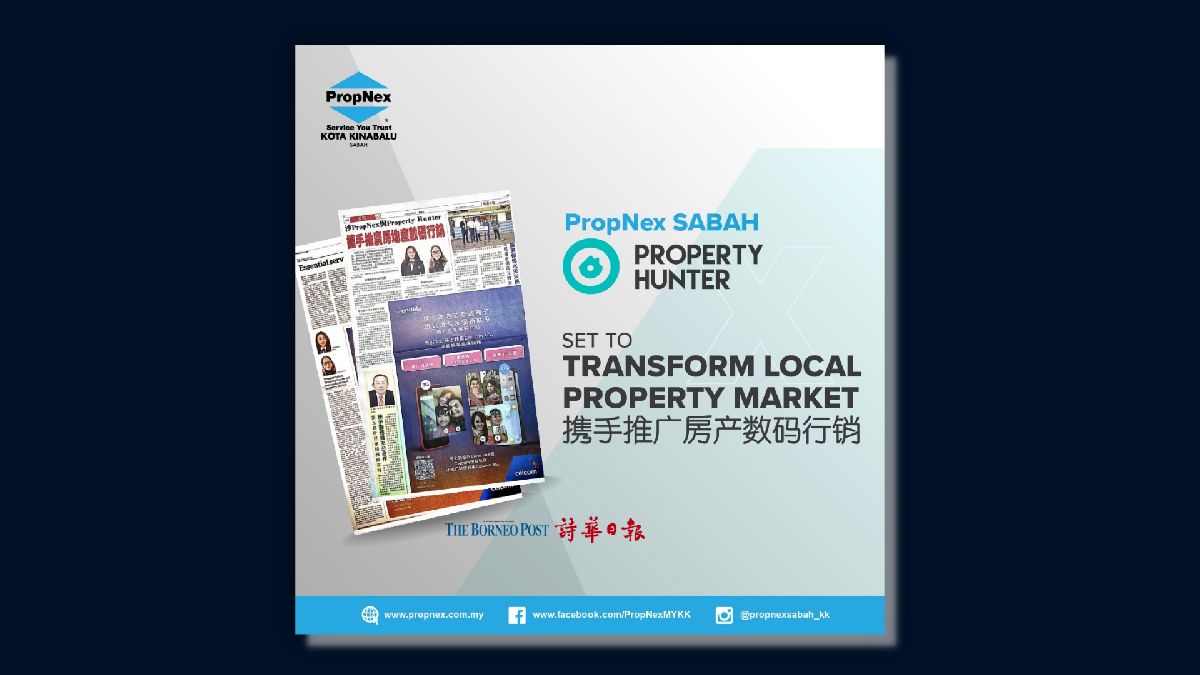