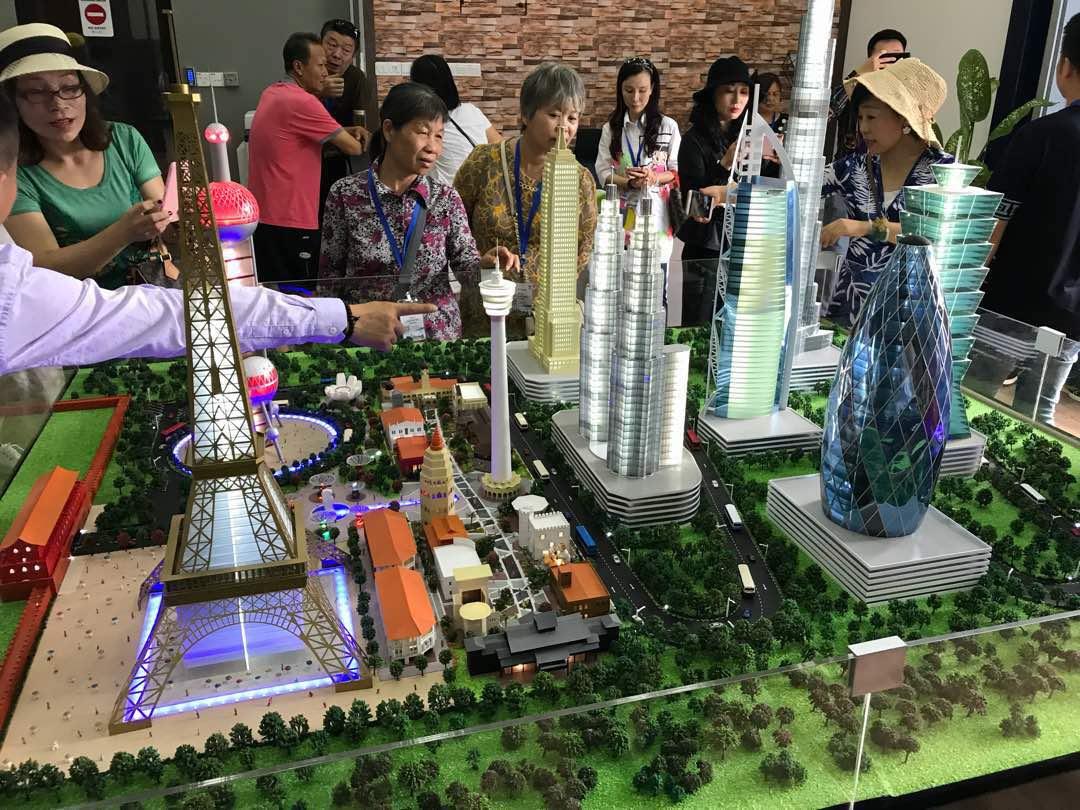 KOTA KINABALU: The Federation of Chinese Associations Sabah (FCAS) has called on the local authorities to be more â€˜diligent and proactive' in safeguarding Sabah from unscrupulous individuals or syndicates who are preying on unsuspecting foreign investors using dubious development projects.

"While we always welcome foreign investors to come and invest in Sabah, it is important that we must always take precautions and put in place the necessary mechanisms to prevent unscrupulous individuals or syndicates from turning Sabah into a â€˜scam hub' that would ultimately ruin the state's good reputation and huge potential as a vibrant investment hub" said FCAS president Tan Sri T.C Goh.

He said this in an immediate response to public concerns over the latest development on an unapproved large-scale property development project involving over 2,000 acres of land in the vicinity of Karambunai.

It was reliably learnt that the company undertaking the said project had on Sunday brought in some 1,000 potential investors from China for an inspection of the questionable project. This was despite previous news reports quoting the various government departments and agencies like the Kota Kinabalu City Hall (DBKK) and the State Lands and Surveys Department declaring the said property development project, illegal.

Even the Sabah Housing and Real Estate Developers Association (Shareda) had come out to caution the public against the project, which many observers have likened it to the infamous Ponzi-like Nanning investment scheme.

Subsequently, on October 9, the Lands and Surveys Department deployed its enforcement teams to the project site and stopped the earthwork and detained two individuals along with two excavators and a bulldozer.

Goh nonetheless said the fact that the company involved was bold enough to proceed to conduct a tour and inspection of the project site for its potential investors over the weekend despite the earlier response from the relevant authorities, seemed to suggest that more needed to be done in order to put a stop to it.

He added that FCAS would do its part to bring the matter to the attention of the office of the Consul-General of the People's Republic of China here so as to prevent the Chinese investors from being taken for a ride.

"We do not wish to see what's happening in Peninsular Malaysia where over the past few months many investors from China had flown in to highlight their plight on being scammed by a certain company involved in money games, repeated here" he concluded.