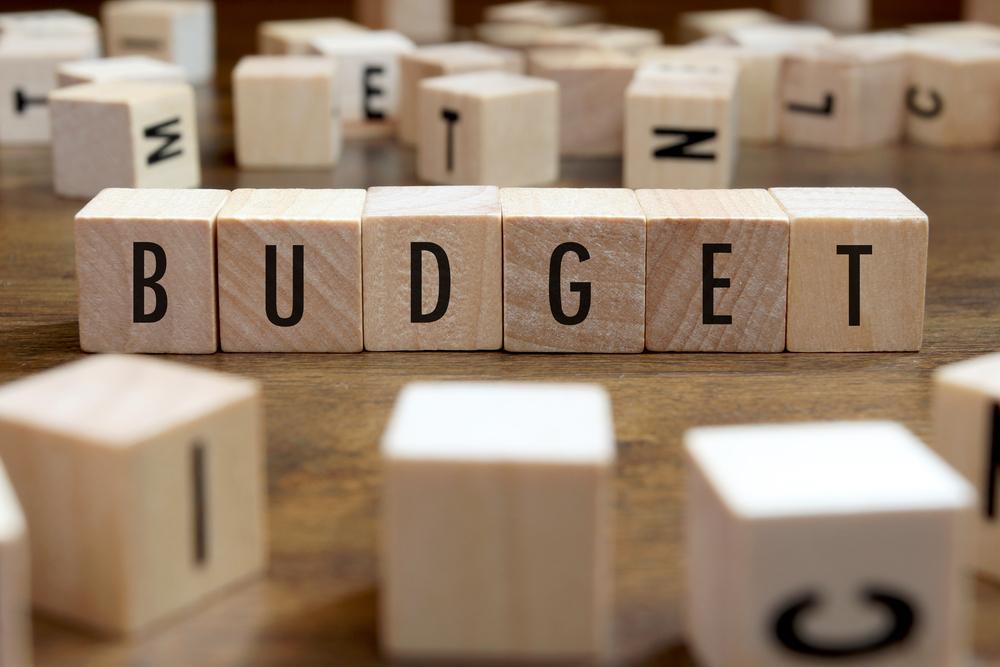 KUALA LUMPUR: Budget 2018 will likely have many goodies for Malaysians, as Prime Minister Najib Razak will have one eye on the general election that must be called by Aug 24, 2018.

This could include salary increases and better allowances for civil servants, who have been a stable vote bank for the ruling Barisan Nasional, an increase in BR1M payments, assistance to Felda settlers, an increase to the lifestyle tax relief from RM2,500 to RM2,700 per year, and an increase in tax relief for medical expenses, disability and early children's education.

Also, operators of ride-sharing services and businessmen involved in the digital economy will likely have to pay income tax. These are some of the predictions made by RHB in its latest economic update focusing on Budget 2018.

It expects a market-friendly budget containing "goodiesâ€ for individuals and businesses to further compound the feel-good factor.

Najib, as finance minister, is expected to table Budget 2018 on Oct 27 at the Dewan Rakyat.

The RHB report says Budget 2018 will tackle the issue of the rising cost of living.

For instance, the government, it says, is expected to raise its special assistance of RM500 to public servants and RM250 to government retirees announced in Budget 2017.

It expects 1Malaysia People's Aid (BR1M) recipients to get more cash as the allocation for BR1M is expected to increase from RM6.8 billion in 2017 to RM7.5 billion in 2018.

It expects subsidies to aid fishermen, rubber tappers and students to remain.

The salaries and allowances of teachers are likely to be increased, to encourage better quality teachers, says the report.

The RHB report says: "We believe the budget would likely continue to be people-centric, and focus on developing the wellbeing of the rakyat to ease the burden of the rising cost of living.

"Hence, we believe this budget would likely provide more goodies and assistance to help the lower-income segment, given the lingering issues such as the rising cost of living and housing affordability, which continues to affect the people at large. "

Among other possibilities that RHB sees in Budget 2018 are: - Incorporating of ride-sharing services and the digital economy into the tax system. "The government is likely to introduce taxes for e-commerce businesses, albeit at a low rate to encourage registration of businesses.â€ - Planned mega projects should go ahead without funding concerns. - The voluntary reduction in Employees Provident Fund (EPF) contributions is not expected to be extended to 2018, given the recovery in private consumption in the second quarter of this year. - With Budget 2018 themed "Shaping the Futureâ€, the government is expected to shift its focus from previous budgets (ie fiscal discipline) to one that emphasises the country's aspirations for the next 30 years under Transformasi National 2050 (TN50). - The government may likely place a lot more emphasis on economic development that uses technology - such as robotics and cloud computing - to make advancements. - Government expenditure to rise moderately, on expectations of higher revenue from stronger oil prices and tax collection, on the back of stronger economic growth. - The budget will most likely have a positive impact on the construction sector. - Sin taxes - such as on alcohol and cigarettes - are not likely to be raised. - The government is unlikely to cut corporate and individual income tax rates for 2018. - The collection in GST is expected to increase. The government's GST target for 2018 will likely be higher, at RM45 billion, from RM43 billion estimated for this year. - The government will likely increase its allocation for development expenditure. - The government may implement reforms on pensions, which took up 10.4% of total expenses in the first half of this year. - The government is expected to boost growth in the digital economy. - Possible tax incentives for industries that pioneer into fields such as automation, robotic development, big data, and cloud services. - The budget deficit is projected to decline slightly to 2.9% of GDP for 2018, from 3% of GDP in 2017. - The government will likely increase its expenditure in 2018 by 4.3% to RM269.3 billion from an estimated RM258.2 billion in 2017, on expectations of higher revenue from stronger oil prices and tax collection.