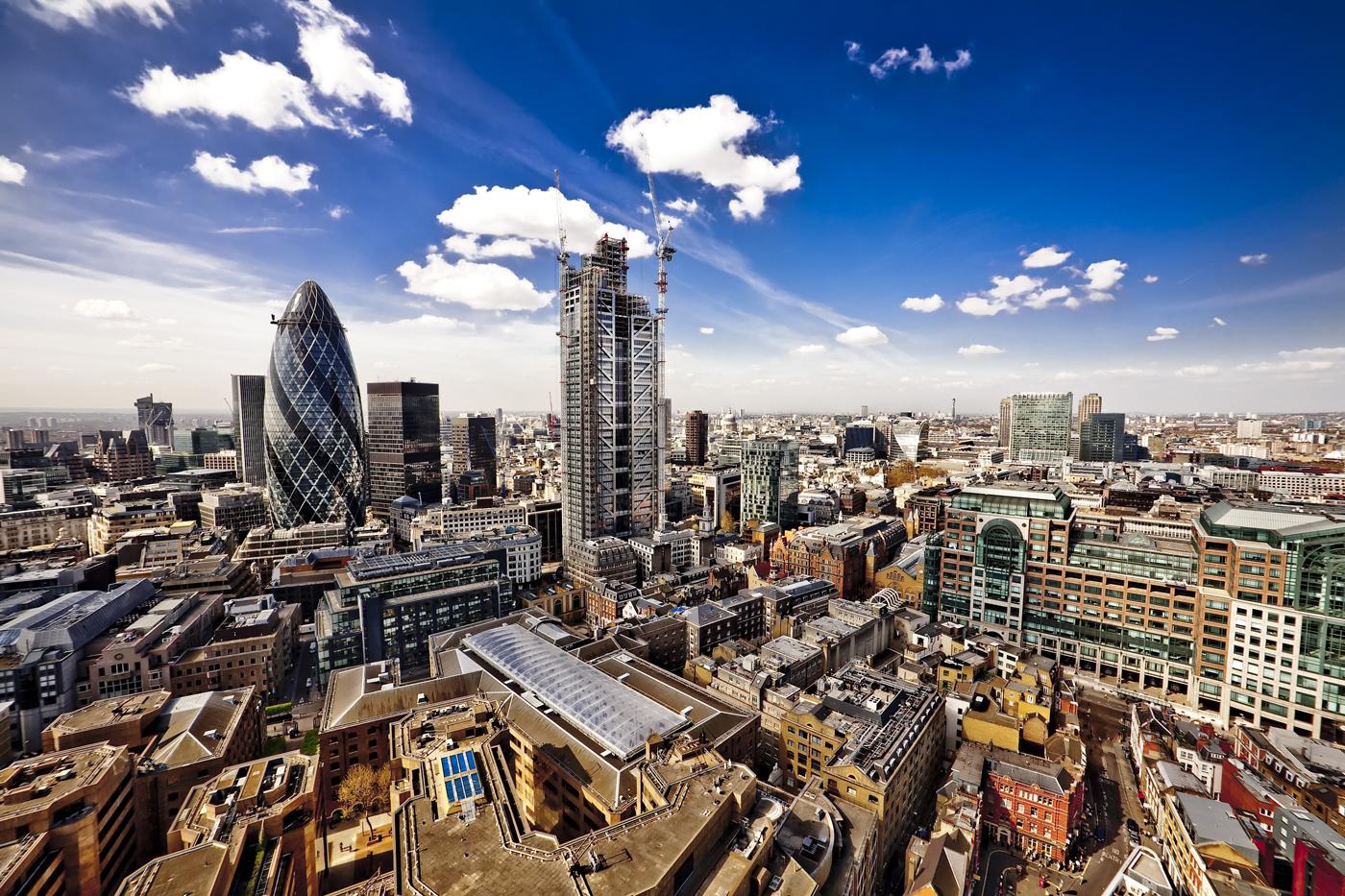 Be Careful When Investing in Foreign Properties

A property expert has urged investors to be wary of companies selling land in foreign countries and promising high returns in simple terms.

One such company, for instance, would invite individuals to a talk at a five-star hotel, where they would give free lunch or shopping vouchers. At the talk, which is actually a sales pitch, the company would entice participants with high-yielding investments in the United Kingdom.

"They'll sell me 75 percent of a small plot of land and they'll retain 25 percent. Then the company will apply for planning permission" said Kamal, who attended a similar talk. The property's value would supposedly grow by five and ten times once the UK authorities approve the project.

"I was told there's a real demand for houses in the UK and the price of land has been increasing steadily.â€

Kamal was offered a 10 percent discount for a plot worth RM86,000, provided he pays the 10 percent deposit there and then. The other 90 percent is payable within five days.

Noting that such schemes have been around for quite a time, property expert Ernest Cheong explained that investing in foreign countries is not the same as investing here in Malaysia. "Every country has its own laws governing property development, land ownership, land use conversion and so on.â€

He cited Kelantan, where non-Kelantanese are not allowed to own landed properties.

"So if I'm a developer who owns land in Kelantan, and I go to the UK and tell the people there that they can own houses in Kelantan and they buy them, there will be problems when they actually come here" said Cheong.

"The same principle applies to Malaysians who are invited to invest in property overseas. They don't know the laws. There could be all sorts of restrictions.â€

According to him, people should avoid acquiring property abroad unless they have consulted with a lawyer or property consultant in the country of their interest.

This, however, may prove to be very costly especially in countries such as the US and the UK.

"My advice? Stay away from it. Don't be lured by free lunches or shopping vouchers. If you can afford to invest RM100,000, just pay for your own meal.â€