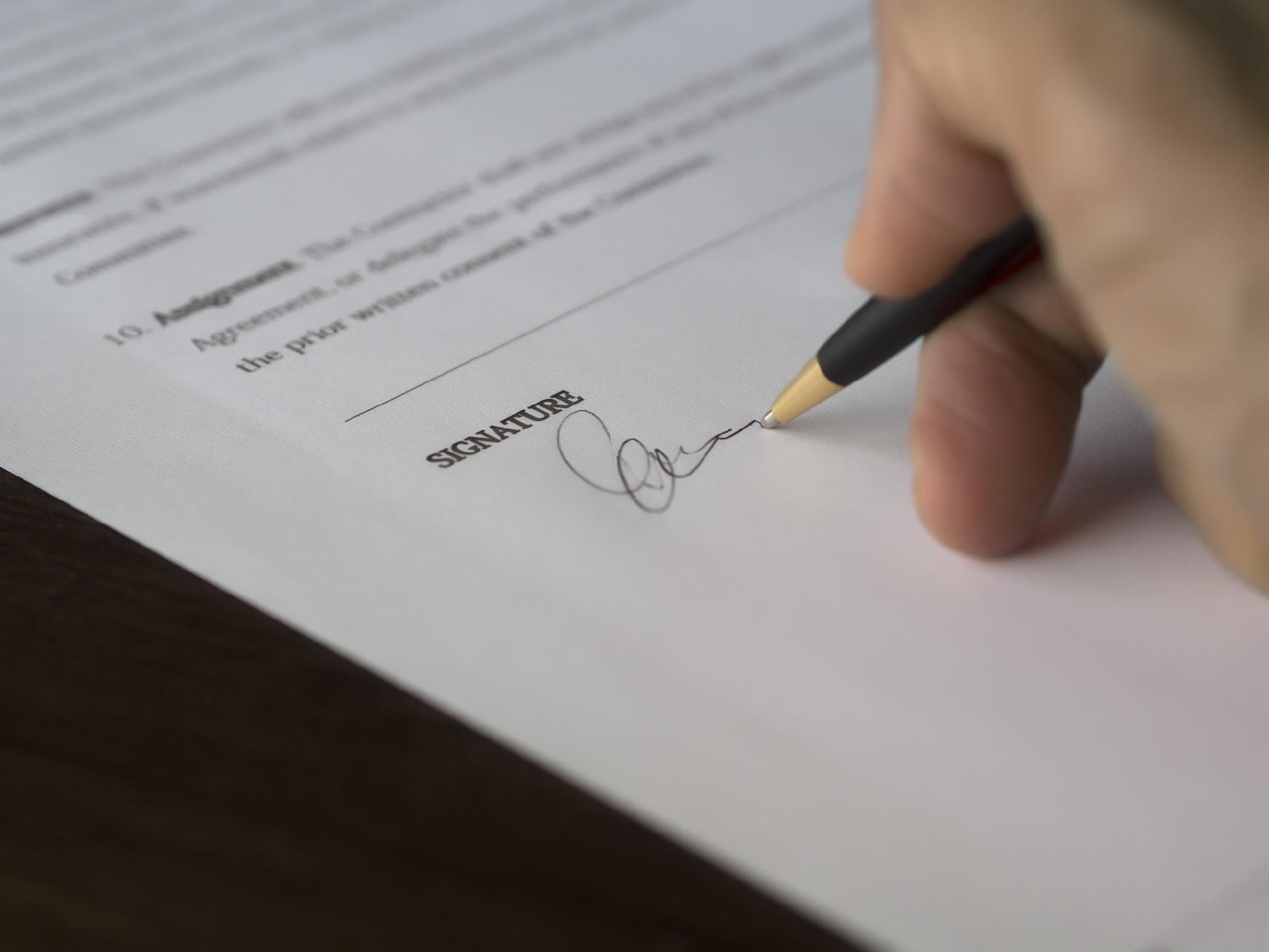 Property Deals That Are Too Nice to Be True


It starts with an invitation to a talk by an international company at a five-star hotel, with a free lunch or shopping vouchers thrown in. The talk turns out to be a sales pitch, but the offer sounds good.

The company owns a piece of land in the United Kingdom, which can be developed once it is rezoned. It has divided the land into plots and those attending the talk are invited to invest in these plots.

"They'll sell me 75% of a small plot of land and they'll retain 25%. Then the company will apply for planning permission" said Kamal, who recently attended one such talk.

Once the local authorities in the UK give the green light, the value of the property supposedly increases between five and ten times.

"They told me that a percentage of owners must agree to sell the land after it has been rezoned, and the land must be resold after 20 years, regardless of what happens.

"I was told there's a real demand for houses in the UK and the price of land has been increasing steadily.â€

Kamal said he was offered a plot for RM86,000, with a 10% discount if a 10% deposit was paid there and then. The remaining 90% would have to be paid in five days. He declined the offer.

According to property expert Ernest Cheong, such schemes have been around for some time and aren't as simple as they seem.

"Investing in property in a foreign country isn't the same as investing in Malaysia" he said. "Every country has its own laws governing property development, land ownership, land use conversion and so on.â€

In Kelantan, for example, non-Kelantanese cannot own landed properties.

"So if I'm a developer who owns land in Kelantan, and I go to the UK and tell the people there that they can own houses in Kelantan and they buy them, there will be problems when they actually come here" Cheong said.

"The same principle applies to Malaysians who are invited to invest in property overseas. They don't know the laws. There could be all sorts of restrictions.â€

He added that people should avoid buying property in another country unless they have consulted property consultants or lawyers in that country.

However, this is usually costly, especially in countries like the UK or the United States.

Cheong said although the investment schemes promised good returns, people should always remember that the property market is part of a country's overall economy.

"If you look at the UK economy, some economists are saying that the country is headed for a recession. Some reports note that the rise in prices is outstripping the rise in wages as well as the increase in credit card lending.

"Now, if the UK economy is headed for a recession, there is no way that the property market will go against the flow.â€

He said some might argue that the property market in the UK is reliant on foreign investments, like in other countries, but with China imposing strict capital controls and the Arab countries suffering from lower oil prices, he couldn't see where foreign investors would come from.

"I don't believe in such schemes" he said. "It's like buying paper gold. If you want to invest in gold, just go to a goldsmith.â€

Likewise, he added, it would be best for a person wanting to invest in property in another country to go to that country, have a look at the property and hire a local consultant or lawyer.

"But to do this, you need a lot of money. Obviously, people with the resources do this. They don't attend investment talks in exchange for a free lunch or shopping vouchers.â€

So, he said, the people behind such schemes must have a hidden reason for trying to attract middle-class Malaysians to their talks.

"My advice? Stay away from it. Don't be lured by free lunches or shopping vouchers. If you can afford to invest RM100,000, just pay for your own meal.â€