Universiti Malaysia Sabah (UMS) here is credited for the rapid transformation in Sabah in recent years.

Chief Minister Datuk Seri Musa Haji Aman said the state government is committed to working with federal authorities including the Ministry of Higher Education in ensuring a high level of education so that the creation of the needed human capital can be continued.

He was speaking at the oath-taking and orientation day at UMS here yesterday. His speech was delivered by the Minister of Tourism, Culture and Environment Datuk Seri Masidi Majun,

A total of 4,700 new students took part in the activities. More than 300 of them were from foreign countries.

Musa said in his speech that since the setting up of UMS, Sabah has benefited in terms of human resource development, the rise in living standard and improvement in the general economic well-being of the people.

"UMS was able to generate rapid development within a short span of time" the Chief Minister said, while urging the students to strive for excellence and be effective human capital.

He also advised the students to observe and respect the multi-racial and multi-religious way of life of the people in the state, and to treat everyone â€˜like in a big family'.

On the recent Hari Kebangsaan celebrations and the upcoming Malaysia Day celebrations on Sept 16, Musa stressed that both dates are to be accorded due respect because those days had galvanized and motivated the people to strive for progress and development.

"Our success had not come easily" he said. "They were the result of the right policies, and the private sector and the people in general supporting those policies.â€ 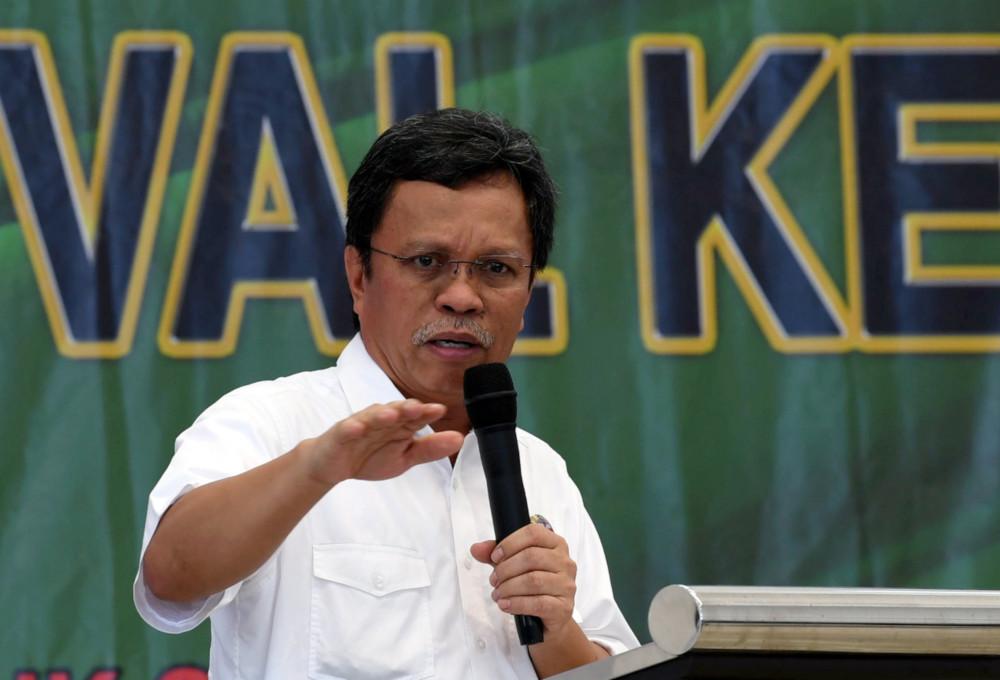