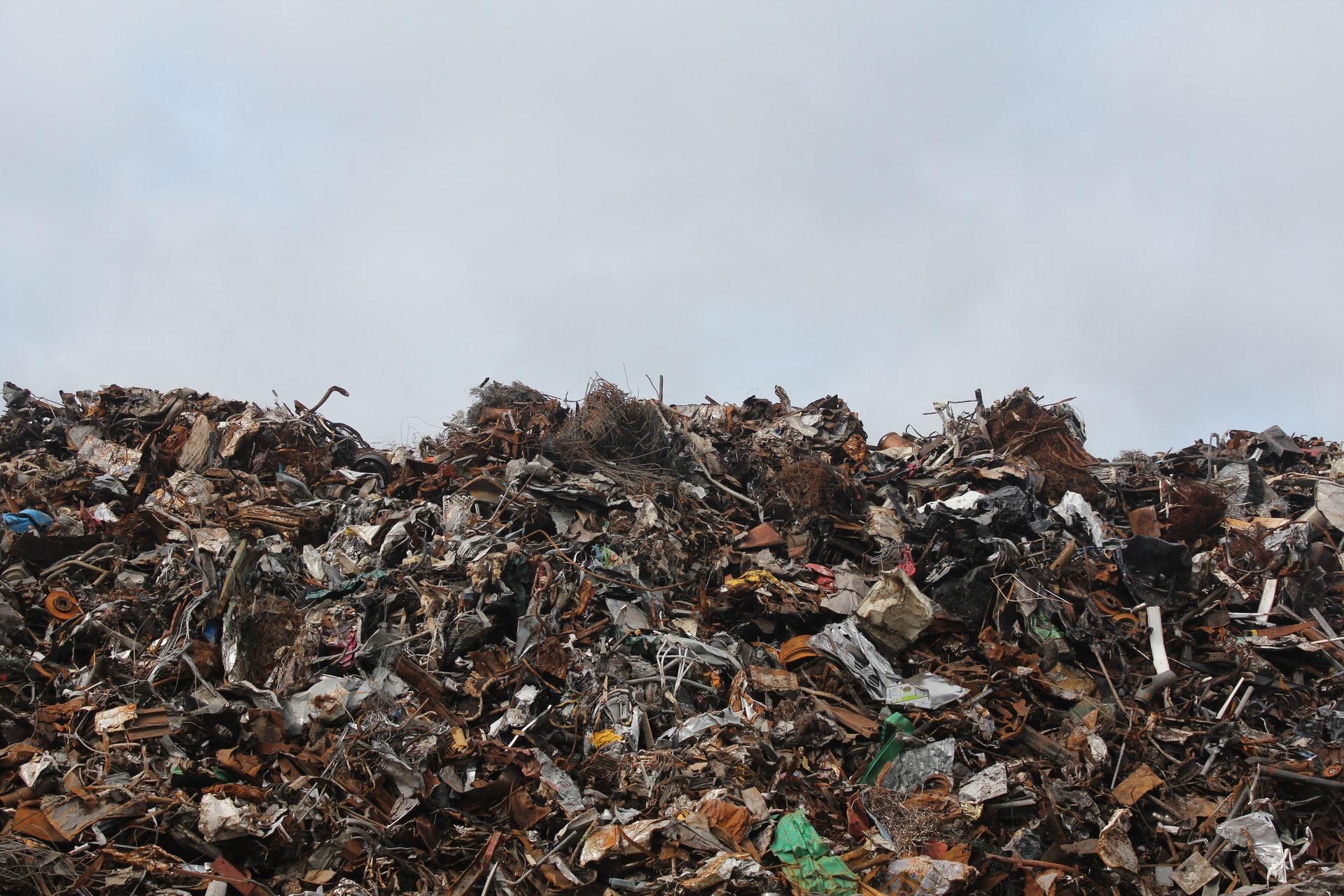 I Am Not Your Dumping Ground! Says Landowner to Irresponsible Factory


The Department of Environment (DoE) has ordered a landowner in Nibong Tebal, Penang to barricade his property after unknown persons illegally dumped thousands of fluorescent tubes on his vacant land.

Since the tubes contained a few hundred grammes of mercury combined, the department has also required the landowner to hire a licensed contractor to clear the mess.

According to the Seberang Prai Municipal Council (MPSP), the tubes cannot be disposed of within the Pulau Burung landfill as they contained hazardous substances.

In fact, the Hazardous Material Squad of the state's Fire and Services Department has advised the council not to move the fluorescent tubes as they may break, releasing the mercury in the environment.

Meanwhile, nearby residents have expressed their disgust for the reckless act.

"If the mercury came out of the tubes and the rain washes it into a nearby farm, all the livestock or produce would become toxic. How can people be so uncaring?â€ asked Jawi assemblyman Soon Lip Chee.

43-year-old resident Low Boon Jin believes that the tubes, which could be around 10,000, had been used by a factory.

"We think a factory upgraded its lighting, changing all the tubes at once. That's the only logical explanation for so many getting dumped" he said.

Low revealed that since he relocated to Taman Sintar Indah seven years ago, "all sorts of bulk wasteâ€ had been dumped onto the adjacent land. These unknown people used a dirt road leading to the vacant property from a nearby industrial estate.