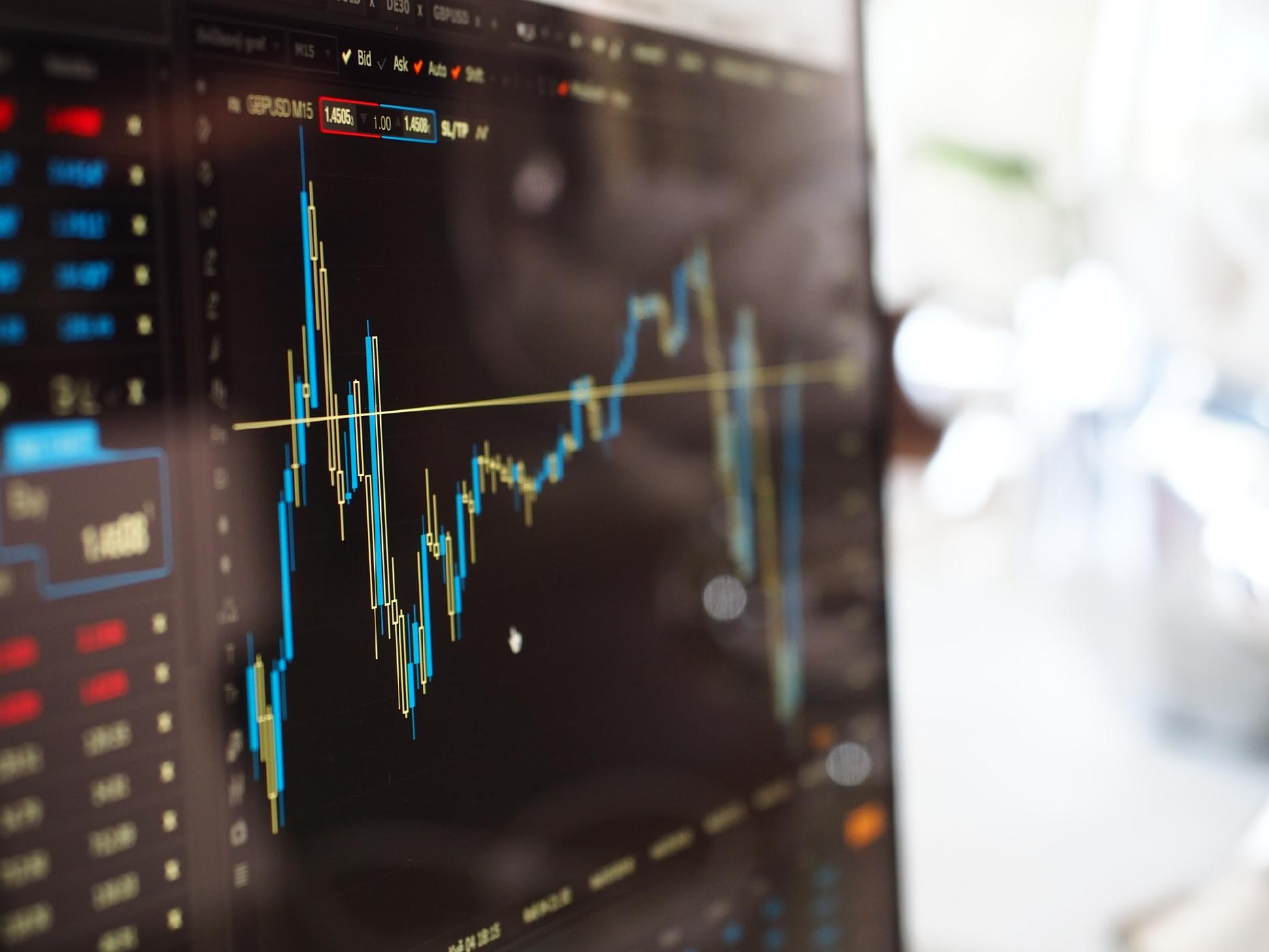 For the week under review, foreign funds withdrew RM382.1 million net based on the transactions in the open market, excluding off market deals. This is the highest weekly attrition for the year.

"Foreign funds were selling for the past six trading days, the longest daily selling streak since December. Outflows gradually tapered during the six-day stretch as ringgit gained traction amid dollar weakness before the Jackson Hole meeting took place" the research house said.

It noted that the weekly attrition was in conformity with those seen by Southeast Asian peers notably Thailand, Indonesia and the Philippines.

"So far, foreign investors have been selling for eight weeks this year but the longest weekly selling stretch is only three weeks in a row. Therefore, a sustained period of selling has not yet been observed" it said.

It noted that foreign participation rate picked up for the week, with the foreign average daily trade value (ADTV) increasing by 13% from RM611 million to almost RM700 million.

Meanwhile, the research house said retail participation took a cue from the foreign side as retail ADTV increased by 5% from RM830 million to RM870 million last week, marking its fourth back-to-back week of being above RM800 million.