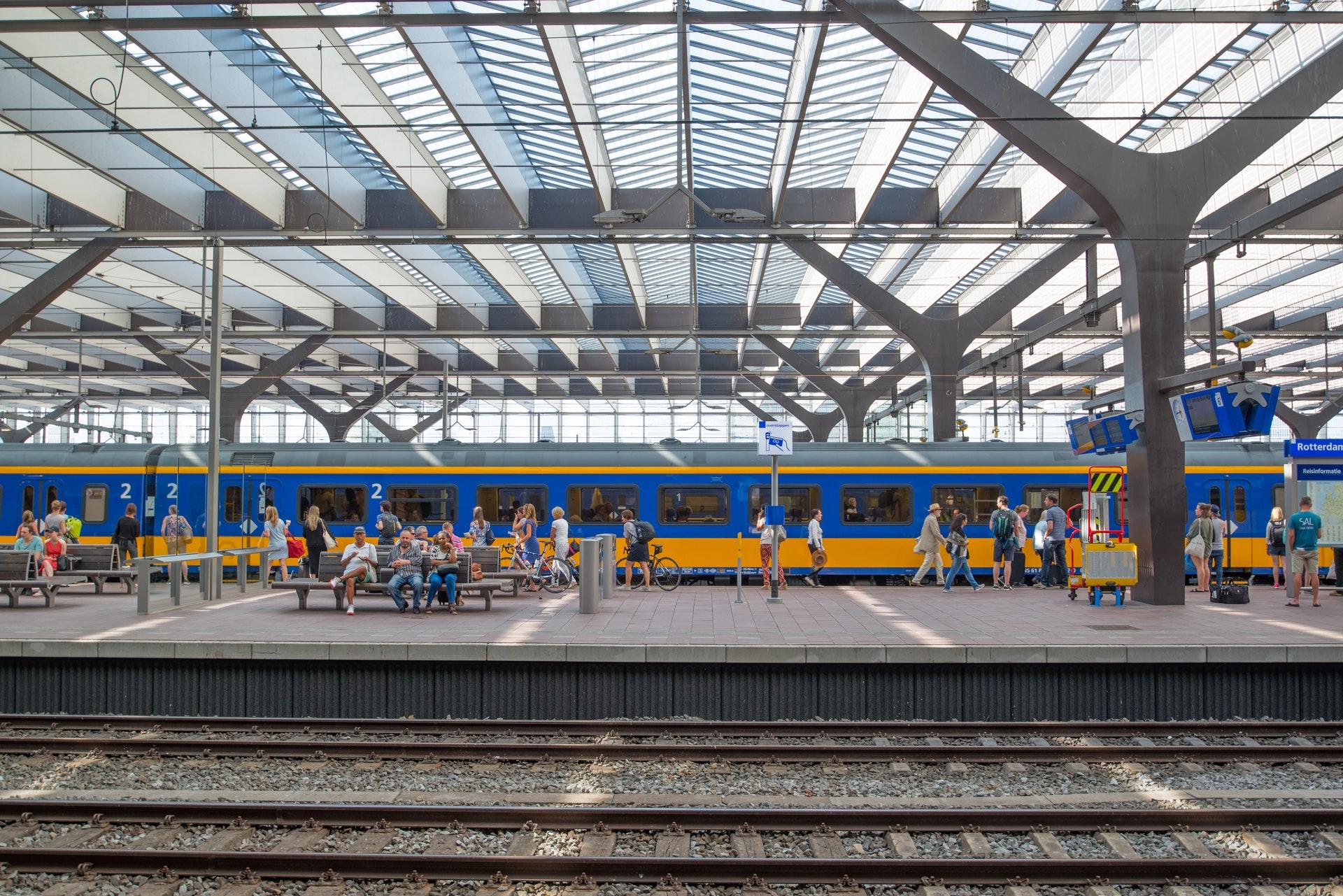 
The country's first-ever public transport system that can be converted into a rail line will be built here as part of a programme to ease traffic in the state capital, said Minister in the Prime Minister's Department Datuk Abdul Rahman Dahlan.

He said the solution comprised a bus rapid transit (BRT) system that could eventually be transformed into a light rail transit (LRT).He added that he would try to get the project implemented by 2018.

"Elevated viaducts will be built for the BRT that can be used for an LRT system in the future, he added.

The BRT will be built in two phases, each costing about RM1bil, with the first running from Inanam to downtown Kota Kinabalu and ending at the international airport.

"I am excited about this" he said, before adding that the BRT was the brainchild of Chief Minister Datuk Seri Musa Aman but was not a priority.

"When I became the minister in charge of EPU, I made this a priority and there have been many discussions between Ministry of Finance, the state government and me (in this matter)" he said.

He explained that there were efforts to build an LRT in Sabah, which is considered the best solution for public transport in Kota Kinabalu, but the ridership in the city had not reached the necessity for such a system.

"So I decided to go ahead with the BRT with the condition that it is an elevated system that can be transformed into LRT track in future. SPAD told me it could be done, technically. So we do the BRT first while waiting for the population to get to a number that can justify the need for an LRT" he said.

Abdul Rahman said RM420mil would be spent to improve traffic flow along a 5km stretch of Jalan Sulaman between Indah Permai and the Yayasan Sabah building, just north of the city.

Another RM420mil, said Abdul Rahman, would be used to build flyovers and expand Jalan Sulaman from four lanes to six.