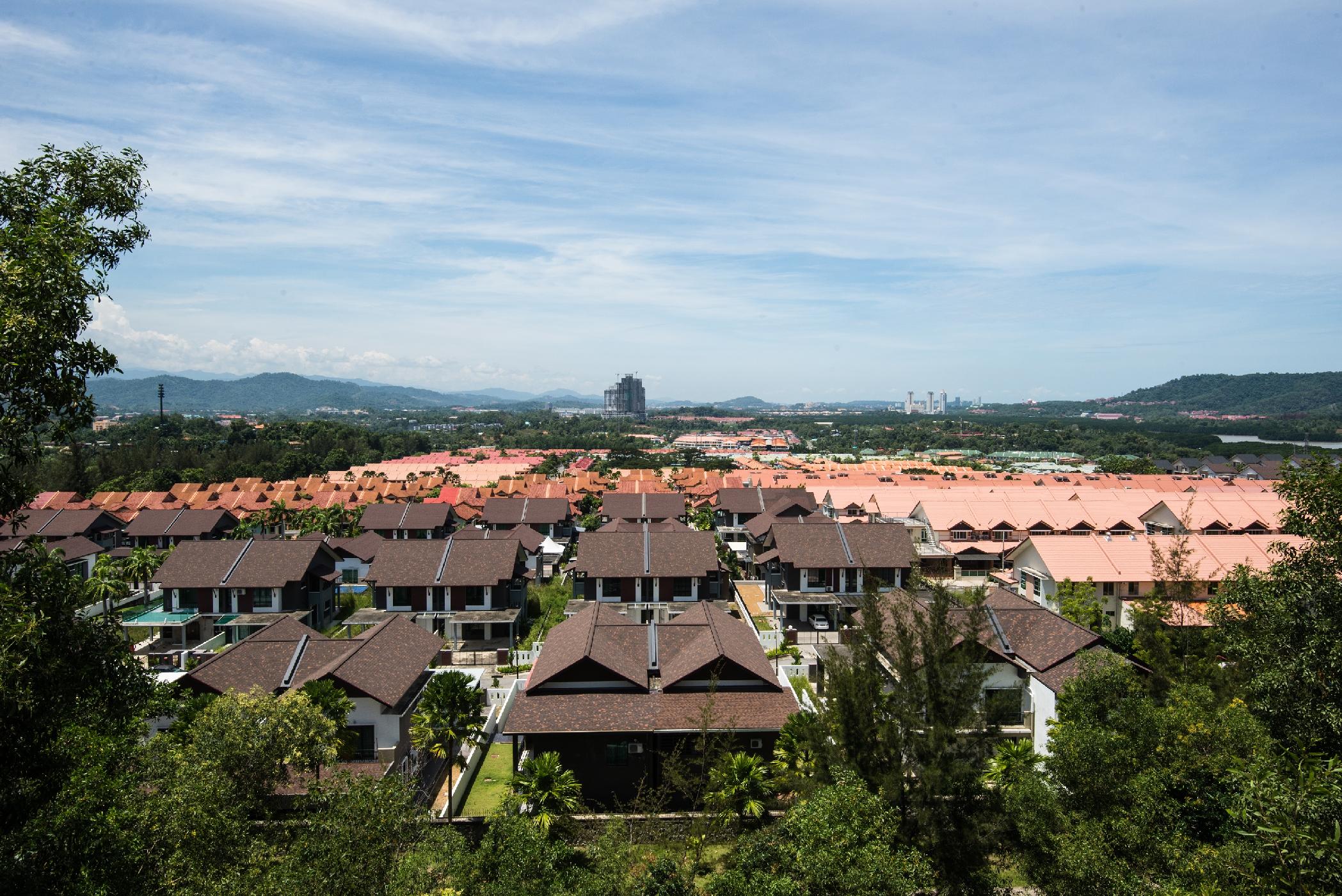 As the land cost had increased higher than house value, it had forced most of the developers to develop and market high rise and stratified tiny apartment at a price below RM350,000.

In giving his opening speech as SHAREDA Nite's themed dinner, SHAREDA's President Mr Chew Sang Hai said that eighty percent of the new launches are located on the west coast with a substantial percentage of the buyers from the east coast

On SHAREDA's projection for the property market, Chew said the association expected the price to stabilize in the beginning and the volume of the transaction to remain stagnant.

He said the new launches by developers would be in the affordable range, with properties priced below RM400,000.

"Most of these new launches will be of the high rise stratified apartment due to high land cost, given that development land has appreciated by about 500 per cent from 2009 to 2014", added Chew.

"However from the year 2015 til now, the scenario had changed significantly due to many factors like tight credit control, the volume and value of transactions had dropped significantly respectively as per NAPIC report", said Chew.

In every cloud there is a silver lining. This goes without saying that the Sabah Property Development Industry is not all gloomy and discouraging. There is still a high demand for affordable properties and also in the hospitality industry.

Chew said the overall volume of property transaction for Malaysia was showing a downward trend and was expected to be stabilized in the beginning of 2018.

He said the year 2016 also recorded the highest percentage of total overhang units at 18.37 percent for residential, shops and industrial properties.

Furthermore, Chew said among the main obstacles faced by property sector in Sabah is attributed to imbalance exposure of loan lending.

With prospects for loans drying up due to stricter bank approval policies, he noted that imbalance of loan exposure and distribution among real estate and property developers will cause imbalance in development projects.

To overcome the disparity, Chew said SHAREDA recommends setting the fixed exposure rate of 5-7.5 percent for Sabah and Sarawak and creation of a Regional Risk Office in Sabah.