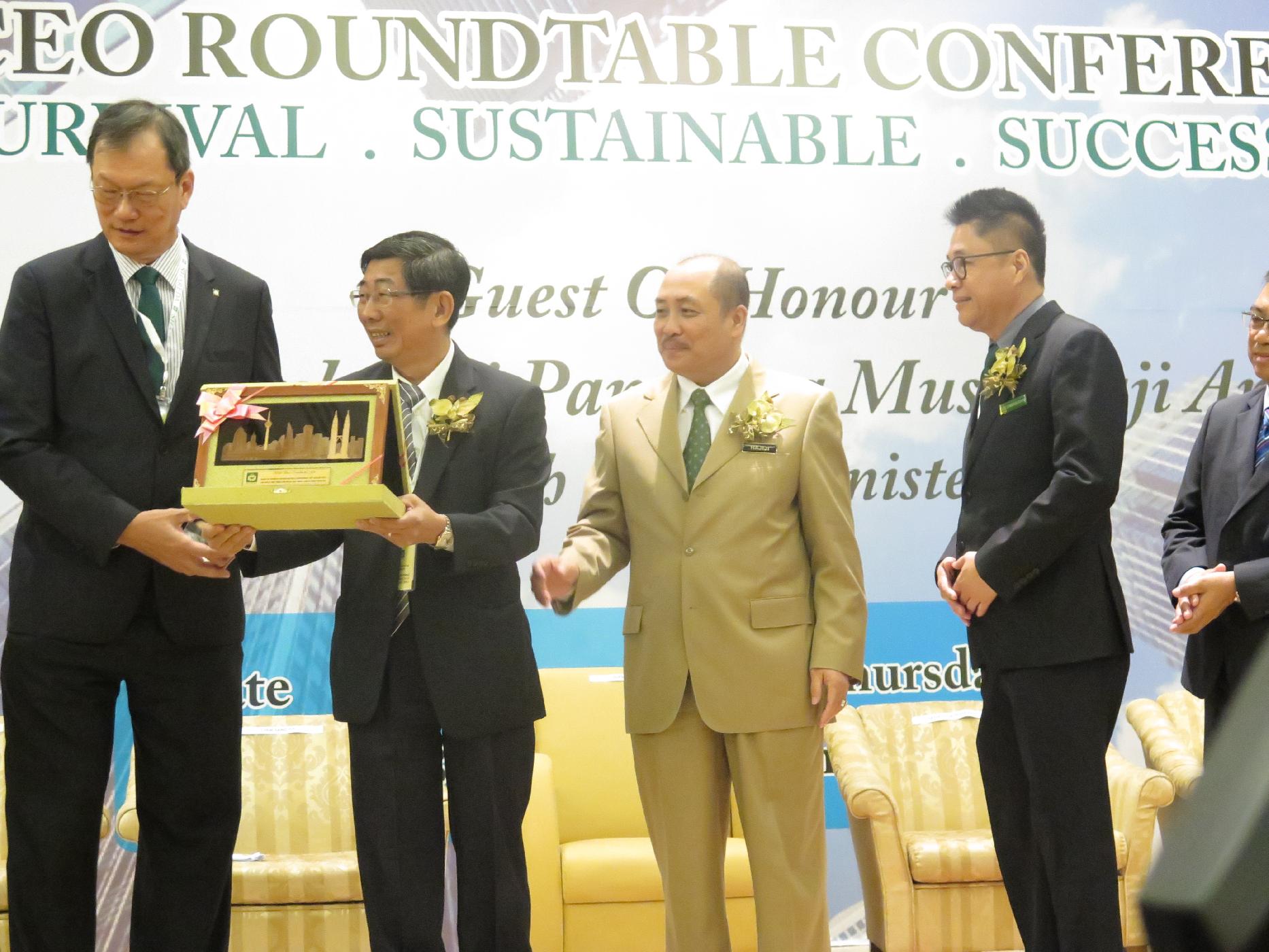 Property Industry in Sabah Won’t Be Affected by Security Issues

The Sabah state government has given an assurance that the property industry would not be affected by security issues, which are expected to remain a concern.

Chief Minister Datuk Seri Musa Haji Aman said on Thursday, as proven in the past, negative events had not impacted the state significantly, and it includes sectors such as tourism.

"Sabah's property sector, including its network in developing human resources and the related supply chains, is a key component in the economic transformation agenda.

"The industry stands to benefit from Sabah's â€˜Halatuju' or Development Agenda programme, introduced over a decade ago, with the focus on tourism, agriculture and manufacturing" he said at the opening of the CEO Roundtable Conference organised by the Sabah Housing and Real Estate Developers Association (SHAREDA) here.

The text of his speech was delivered by State Local Government and Housing Minister, Datuk Hajiji Noor. Musa was happy to note that SHAREDA had contributed and partnered the state government in various development programmes, such as developing the infrastructure and supply chains, as well as providing leadership and community-building services.

"SHAREDA has played an important role in driving Sabah's property market in tandem with the government's vision for greater private-driven initiatives, which spur investor confidence" he added.