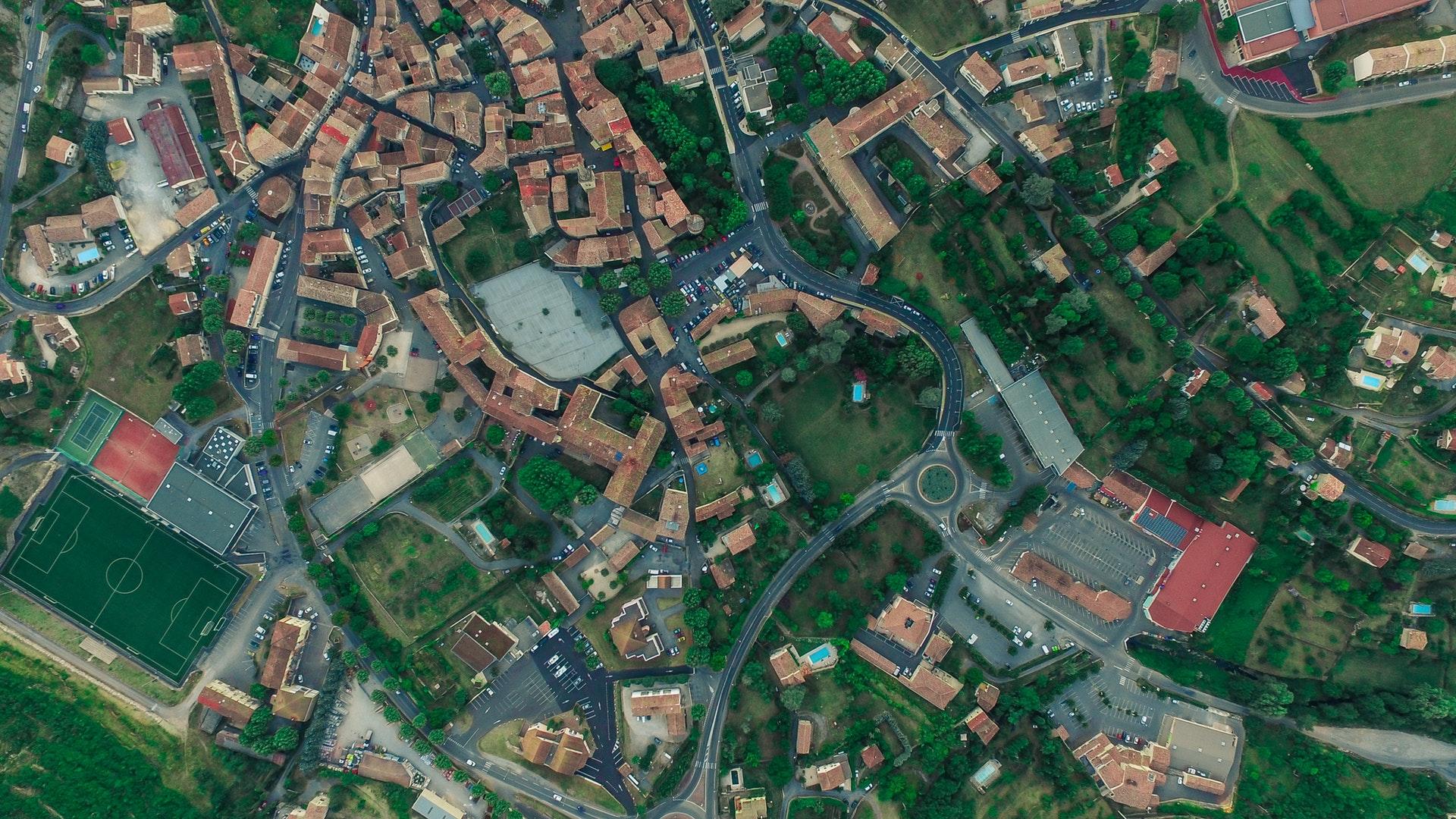 Property Market to Remain Flat Over the Next Nine Months

The property market is expected to stay flat in the next six to nine months as demand and new launches remain subdued, given the current economic uncertainty.

"Developers are building too much for too little demand (in this segment). They built high-end properties but not many people could afford them. So, they are now holding the stocks, for which they or the banks need to fund them (the unsold units)" he told reporters after a media briefing on the PropertyGuru Asia's Property Awards (Malaysia) 2017 on Thursday, 27 July.

A property consultant and real estate solution provider, Jones Lang Wootton offers valuation, agency, research and consultancy, and property management services. Confronted with this situation, Prem said the properties were no longer generating income, instead, they became liabilities to the developers and financial institutions.

A correction on the price needs to take place in the market to revive demand, he said, adding that, "Our market needs the right pricing level. It's not affordable housing, but it should be relative to buyers affordability. The market needs to find what is the price level for buyers below 40s and in mid-40s could afford.â€

On interest from foreign buyers on the local property market, he said it would remain intact moving forward as foreigners still considered Malaysia as a stable country, particularly from the economic standpoint.

"The hiccups are there, but we when think about it, all countries have their own political hiccups, but from the economic perspective, we are still very stable. The political climate is something that is manageable. Every country has political issues, it is just how we manage the issues. Unless it is catastrophic such as killing or other (incidents) that may put their safety at risk" he said.