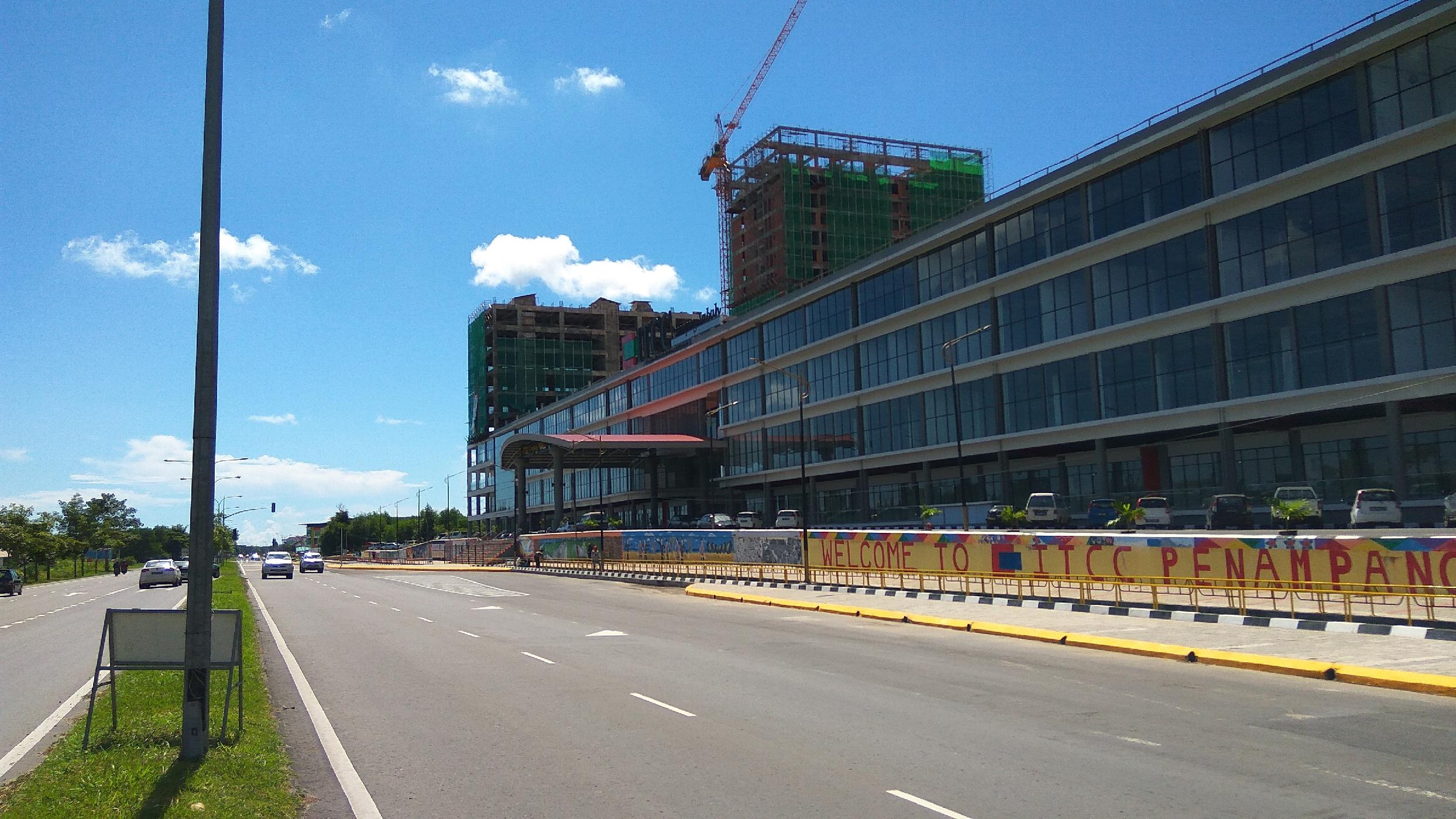 Plans are under way to build a roundabout at the section of Jalan Pintas-Donggongon near the International Technology and Commercial Centre (ITCC) to ease the congestion which forms at the U-turn near Plaza 333.

A Public Works Department (PWD) spokeswoman said it was aware of the inconvenience the jam caused to those driving from Penampang to Kota Kinabalu during rush hour.

"The roundabout was proposed by the ITCC developer and is part of some major civil works for Jalan Pintas", she said.

The roundabout is said to cut down the travelling time for KK-bound drivers from the Hungab area. Drivers will no longer need to go all the way to the roundabout, with the replica of the 'sigah', near Donggongon, in order to head to the city.

She said that construction on the roundabout is likely to get under way later this year or early 2018. The design for the roundabout submitted by the developer has already been approved.

The local authorities have been urged to consider modifying the existing traffic flow in these areas to alleviate traffic problems.