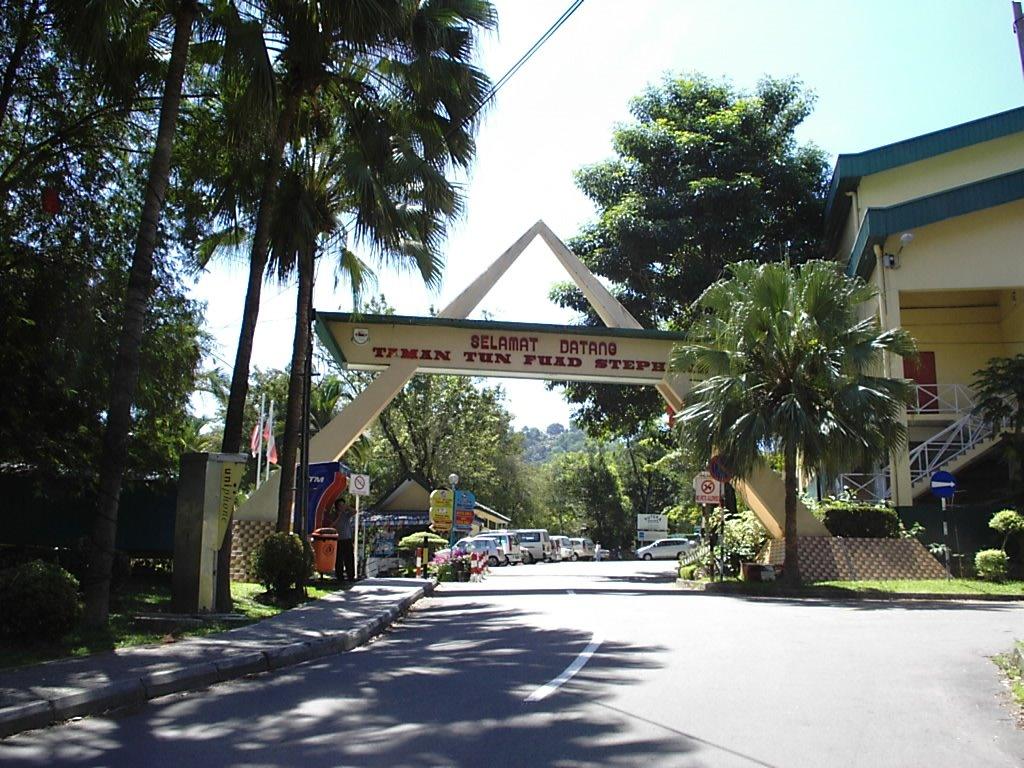 Mayor Datuk Yeo Boon Hai has assured the concerns expressed by citizens that the popular recreational park of Taman Tun Fuad Stephens in Bukit Padang will not be turned into a commercial development.

"As long as I am the Mayor, I don't think we will allow anything to happen" assured Yeo when asked by reporters yesterday as there were rumours spreading that the park will be developed for hotel and residential projects.

"I think everybody has to be responsible and refrain from spreading negative statements" he advised.

"The park belongs to Kota Kinabalu City Hall and it is gazetted. There is no issue and I don't know why people are worrying unnecessarily" said Yeo after launching the promotional event of the 2017 Asia-Pacific Taiji/Wushu Convention at a hotel.

"It is just like the Atkinson Clock Tower, I have no power to move it because it is a cultural heritage" Yeo pointed out.

And according to him, currently, the former operator Silverrado Corporation Sdn Bhd whose 20 years concession agreement with the then Kota Kinabalu Municipal Council (KKMC) has expired in March this year has continued to rent the premises of Putera Ballroom Theatre, Kampung Nelayan Restaurant and the swimming pool area.

And the tenancy will end in December this year and after that, they will renegotiate the agreement again, he said.

At the moment, he said City Hall has taken back the management of the park including the reflexology centre, the hawkers stall area and a sundry shop.

Meanwhile, he said City Hall welcomes the staging of the Taiji/Wushu convention in Kota Kinabalu on Nov 17-20 as it is not only promoting martial arts but also the health aspect.