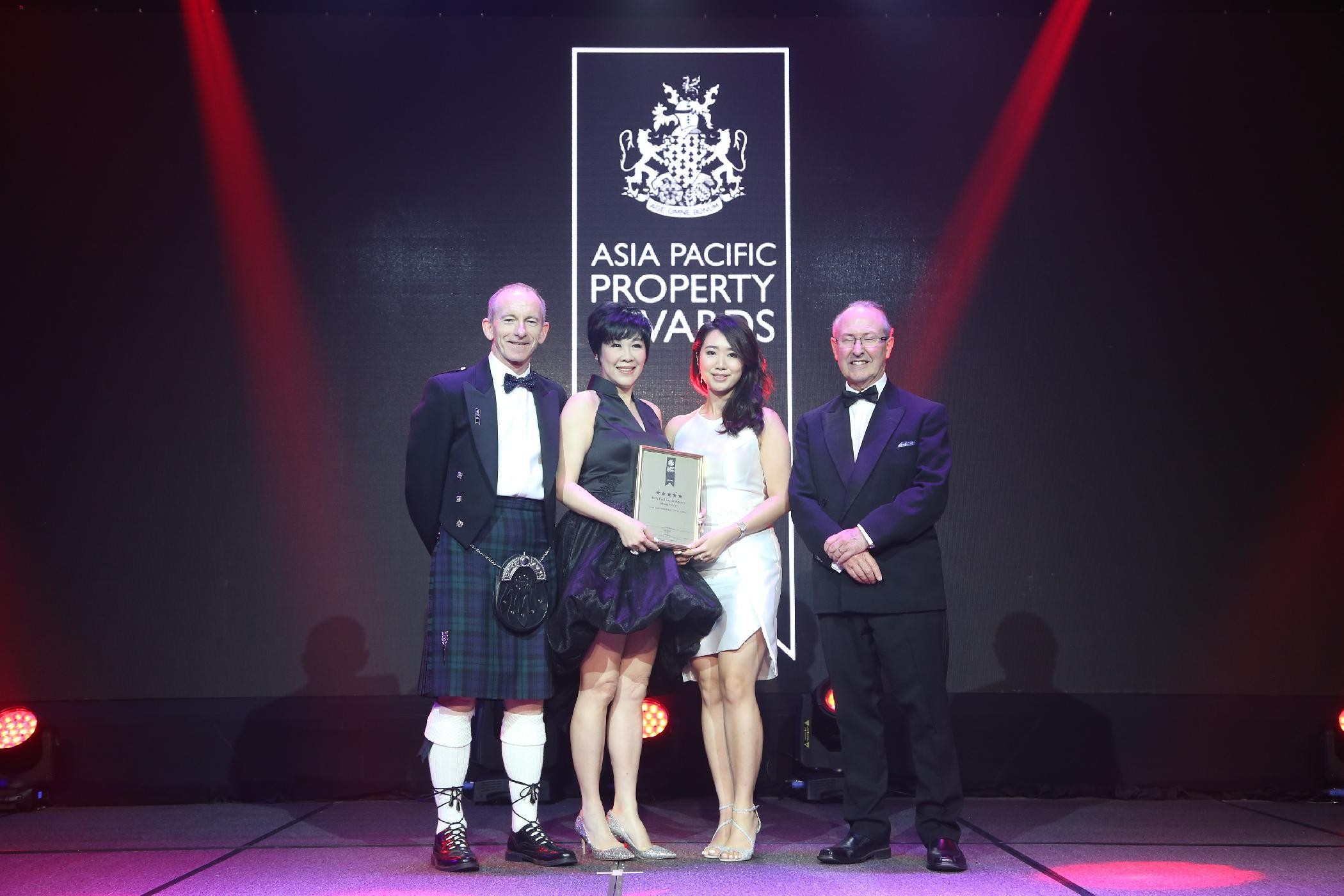 The Asia Pacific Property Awards is the most prestigious industry event in the region, and in the just-announced 2017-2018 Awards, companies from Malaysia have won a glittering array of honours.

Presented at The Marriott Marquis Queen's Park Bangkok on 25-26 May, a total of 30 Malay companies received awards for categories ranging from property development, real estate, interior design and architecture categories. Chosen from over 900 entries across the Asia Pacific region, these companies have proved themselves to be the very best in their sector.

The Asia Pacific Awards are part of the International Property Awards that include the regions of Africa, Arabia, Europe, The Americas and the UK. The awards celebrate the very best projects and professionals in the industry.

15 Malay company winners at country level have also been nominated to compete against other companies in the Asia Pacific region to become Best in Asia Pacific, and perhaps ultimately Best in the World. Results at these levels will be announced on 4 December at the Savoy Hotel in London, United Kingdom.

The awards presentations also played host to the IPAX Asia Pacific property industry exhibition on 25th and 26th May, which saw record attendance levels this year. Top industry suppliers were on hand to showcase their products and services, whilst delegates networked with the very best industry CEOs, Managing Directors and decision makers within the Asia Pacific area.