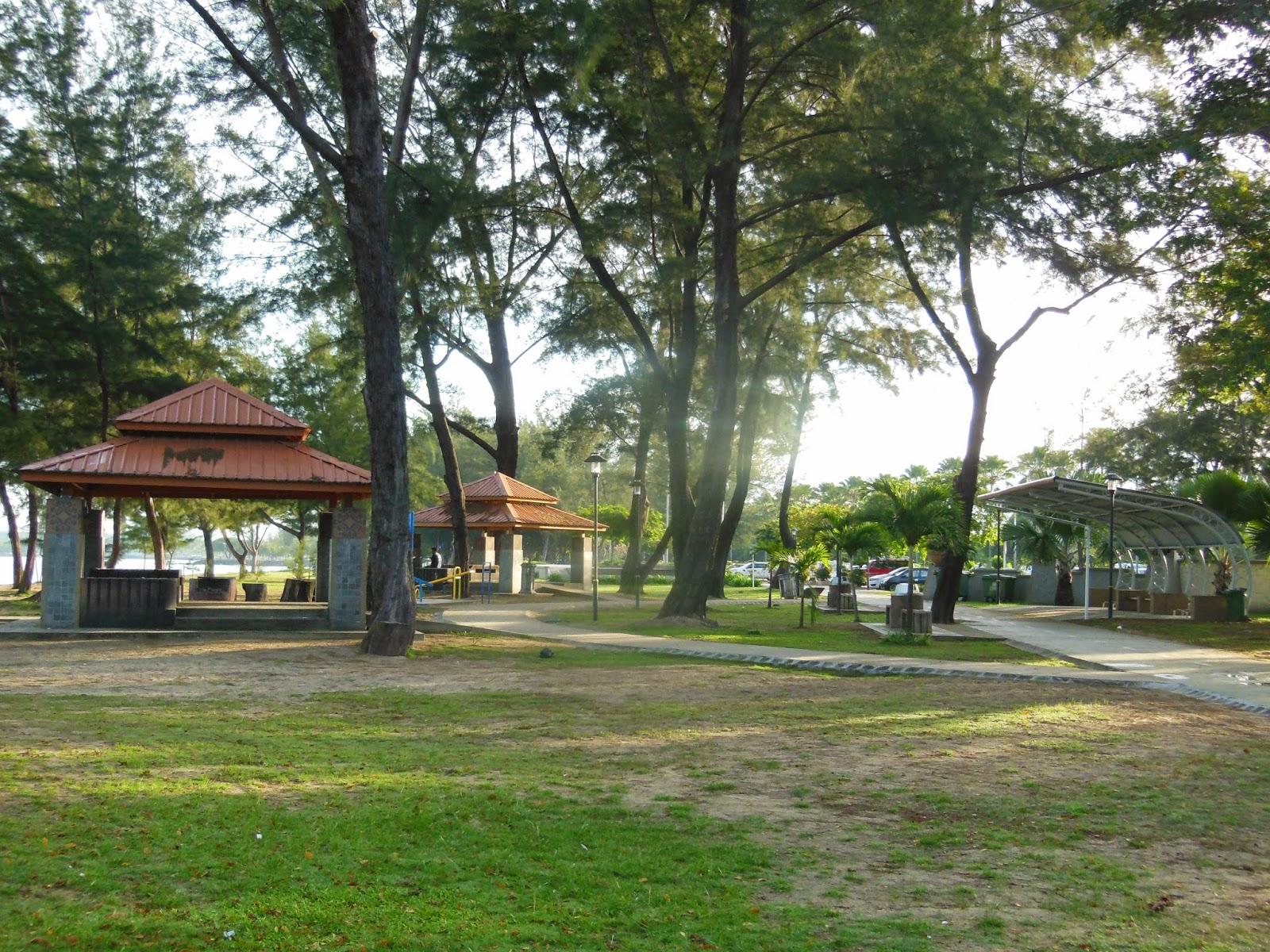 Hawkers whose stalls were relocated at Anjung Selera have been urged to have patience as planned beautification projects along the Tanjung Lipat seafront will feature improved and more conducive facilities.
Under the new initiative, Mayor Datuk Yeo Boon Hai said the project headed by Sedcovest Sdn Bhd will redevelop and uplift the area with modern buildings and better infrastructure for the convenience of hawkers, their patrons and visitors who frequent the popular seafront.

Yeo said the proposal will be submitted to the Chief Minister's Department for approval before the project can be implemented. "That's why they need to move out temporarily; we had given them notices to stop operations as their hawking license had already expired on April 30" said Yeo, adding City Hall had already given a one-month deadline extension.

According to Yeo, the hawking licenses expired as it was bound to a contract issued by City Hall to Sedcovest Sdn Bhd which had already been terminated.

"I've seen the designs for the new beautification plan and they are impressive" said Yeo, adding Sedcovest Sdn Bhd will submit the proposal to City Hall and both parties are currently under negotiations.