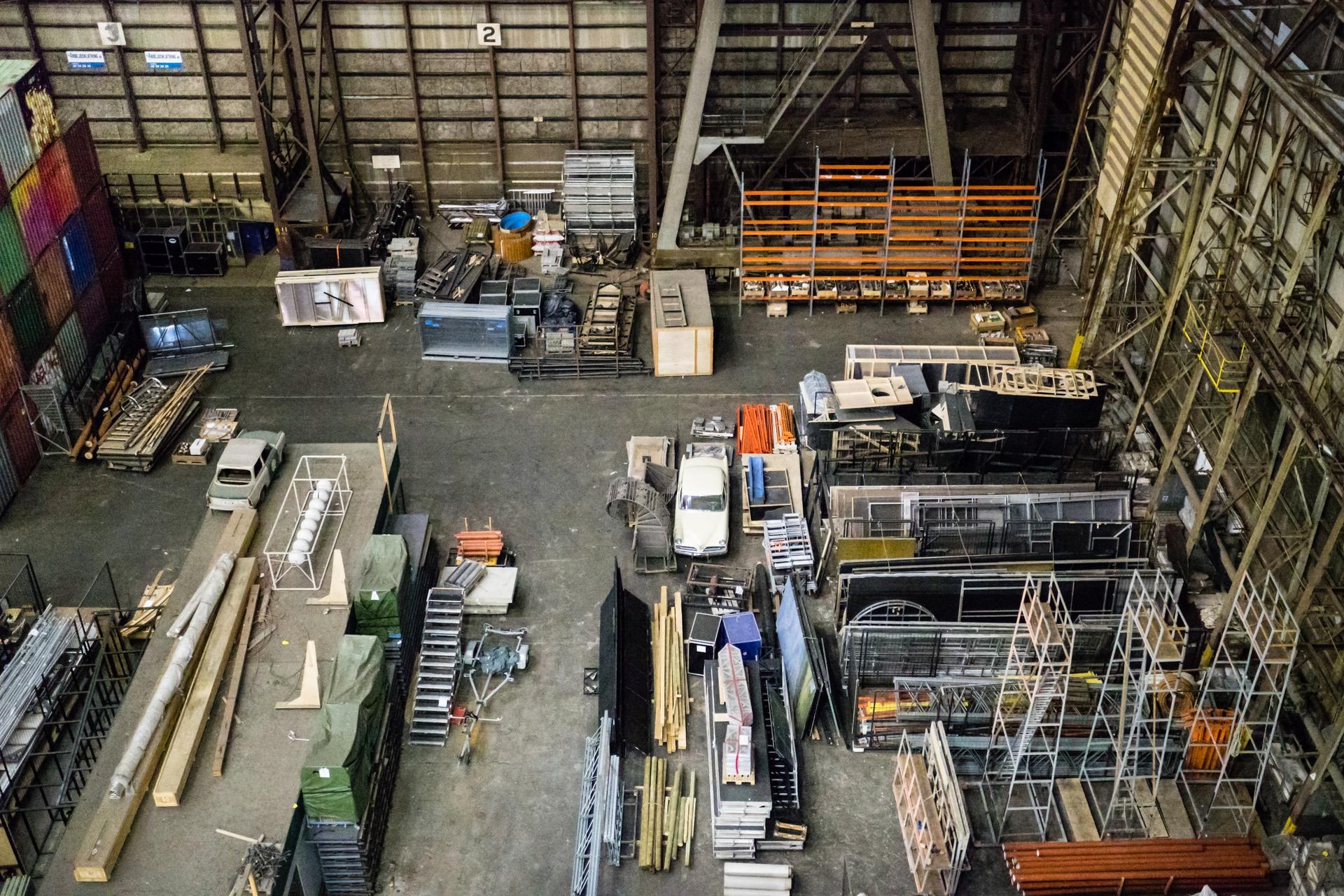 Sabah businessmen are upbeat that the exemption of the cabotage shipping fees will have an impact on the reduction cost of sea transport to Sabah, Sarawak and Labuan.

Sabah United Chinese Chamber of Commerce president Datuk Seri Gan Lau Wah said that the lowered cost of transportation would impact the cost of goods reaching consumers in the state.

"It is indeed good news to all Sabahans. With this liberalisation, we foresee a drop in pricing of goods.

"It will benefit the people in the state and also those living rural areas" he said in welcoming the announcement by Prime Minister Datuk Seri Najib Tun Razak that the cabotage policy would be exempted for Sabah, Sarawak and Labuan from June 1.

Gan said that the chambers had always been asking for the exemption or abolishment of the cabotage as it caused prices of goods to be more 20 per cent to 30 per cent higher in Sabah than in Peninsular Malaysia.

"The government's decision is also timely as the current as current global economic climate remains uncertain" he said.

Federation of Sabah Industries president Datuk Mohd Basri Gafar also welcomed the move as "great newsâ€ for the business sector and believed that it would have an impact on bringing down the prices of goods in Sabah from June.

However, he said they would wait for mechanics and the full details of the cabotage exemption before making further statements.

Businesses and political parties across east Malaysia have been calling for the scrapping of the cabotage policy which was widely blamed for the high cost of goods.

The cabotage policy was introduced in the 1980s as a way of promoting Port Klang as the country's main trans-shipment hub as it would require goods from outside the country to go through that port before being shipped to Sabah, Sarawak and Labuan.