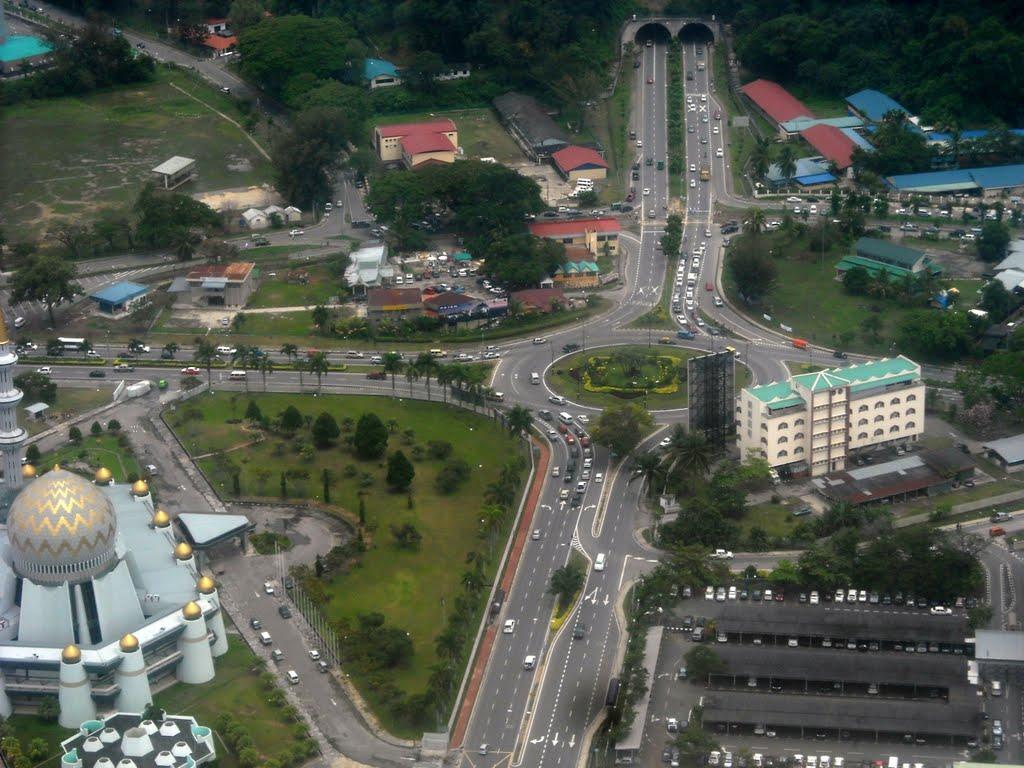 Mayor Datuk Yeo Boon Hai said that in order for the city to change for the greater good, the people must have faith in the City Hall (DBKK) and must give it time.

"Change must come but you have to give us time. If you look at the efforts that I have done for the past one year, it showed that we have gone through a lot of changes" said Yeo.

Citing the Sembulan Scheme as an example, Yeo said DBKK was actively pursuing the renewal of that scheme.

"The scheme is going to be partly a housing area and partly a commercial area I envisage, by three years, we will have a new image of Sembulan.

"But even at this stage, we are excited. The preparation of the documents itself is exciting because it serves as a sign of hope for a change" Yeo told the media representatives at the Kota Kinabalu City Competitiveness Master Plan 2017 Workshop at Likas Apartment Hotel on Wednesday, April 26.

Commenting on some of the issues regarding the roads in Kota Kinabalu, for example, those concerning the city's traffic light system, Yeo said the entire public has a role to play.

Elaborating on the partnership by the Public Works Department (JKR) and the DBKK in managing the roads in the city, Yeo said that the two bodies were constantly communicating with each other in hopes of improving the state of the roads.

"The urgency of repairing or attaining to one fault depends on the priority of the department, it is not determined by the DBKK. We know how to deal with the DBKK roads but as for the JKR ones, it is up to the latter's discretion" explained Yeo.

Meanwhile, Albert Stafford, who is one of the consultants of the Kota Kinabalu City Competitiveness Master Plan 2017 Workshop, said that in order to resolve the various issues concerning the city, we must first prioritise and figure out which issues require more attention.

"We must refine the priorities. We know what the problems are but we do not know which one is the main problem.

"We have been asked to do a competitiveness study for Kota Kinabalu and to develop a master plan around that. So Kota Kinabalu is one of the four cities that are being looked at by the Federal Government, which also includes Kuala Lumpur, Johor Bahru and Kuching" he said.

"So today's workshop is one of three. Three workshops will be held this week with different stakeholders being invited for each one to cover the issues and challenges and also to look at the opportunities moving forward. We need to find out what people living and working in Kota Kinabalu" said Albert.

Commenting on the appointment of the stakeholders of the workshop, Albert said that most of them are from the government sector, primarily from key state government agencies.

However, Albert explained that, in the future, there will also be additional workshops that will include representatives from the private sector.

Yeo said: "This master plan for Kota Kinabalu is unique. It is not a standard master plan but rather a strategic level master plan, which will identify what we need to do to make this city a more competitive city for the future. Much of the work is finding out what other cities have done to become more competitive.

"Though we have a wonderful and attractive city, we do have many challenges, and as a mayor, I have already indicated what needs to be done to improve our city" he said.