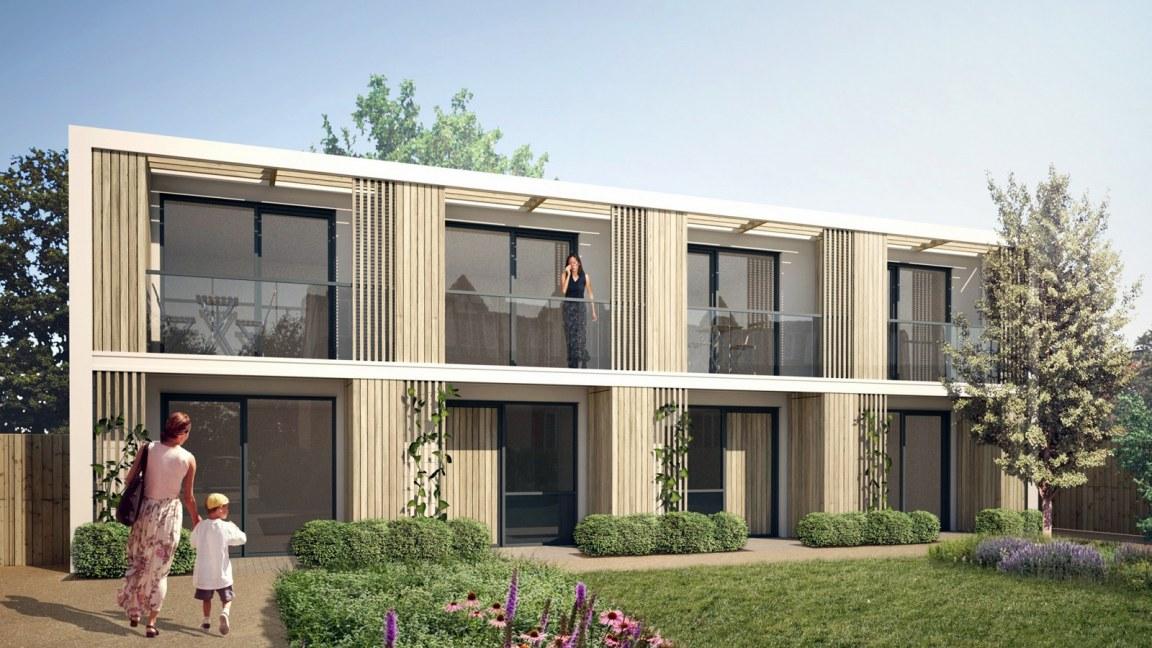 Introduction of Modular Housing No Bearing on Property Prices


The introduction of the modular housing to Sarawak will not affect the property prices in general.

According to Sarawak Housing and Real Estate Developer Association (Sheda) Kuching branch advisor Sim Kiang Chiok, the introduction of the modular housing into the state was mainly for the purpose of building a large number of affordable houses.

"The cost of modular housing is based on factory, fabrication, machinery and transportation cost. The more the volume or units of houses, the more cost-effective or cheaper it will be.

"Labour needs will be reduced as machines will be used to fabricate building components at the factory. Most of the building works will be done in the factory.

"The only labour needed on the site is piling works, casting of ground floor slab and assembly of components" said Sim.

He said modular housing would be adopted by the government or government-linked companies to build affordable houses but high and medium-cost houses would still be built with the conventional method.

He said that prices of houses built by using modular method would save on time but not necessary cost. Comparatively, the conventional method involved building at the site and thus required more time, labour, machinery and coordination of construction works.

"Most contractors in the state still prefer conventional method because unlike modular housing developers depend heavily on one or two factories. Conventional contractors depend on several suppliers of building materials and several subcontractors which reduce the risk of non-performance.â€

"Conventional houses, however, will slow down when construction labour market is tight and when salary is high" said Sim.

In general, he said the price of houses is based on many factors including land, compliance, infrastructure, utilities and building cost.

"The cost of modular houses mainly depends on the economy of scale - the more the cheaper. Presently, most prices quoted by modular house producers in the market are about the same as conventional houses, or sometimes even higher due to the small number of units ordered" said Sim.