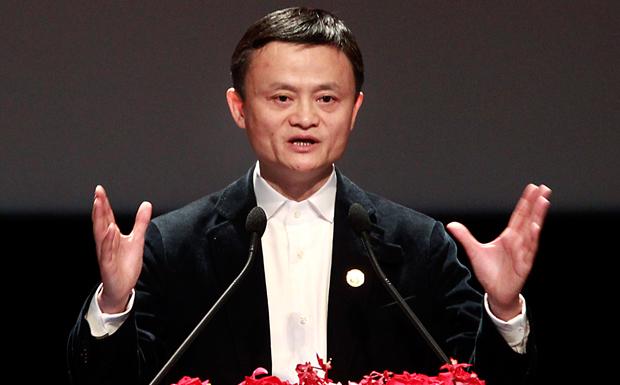 
China's Alibaba Group is set to transform up to 45 hectares at KLIA Aeropolis into an eFulfillment hub, an e-commerce and logistics hub to facilitate faster clearance of imports and exports.

Prime Minister Datuk Seri Najib Tun Razak said the establishment of the hub, which was in line with Malaysia's roadmap for transformation into a digital economy, would be the first in the world outside China.

"Hangzhou is the hub for China and Aeropolis is for Malaysia and Association of South-East Asian Nations.

We will make this (hub) exciting and big," he said at the launch of the Digital Free-Trade Zone (DGTZ) here Wednesday. The eFulfillment hub is part of Malaysia's DGTZ initiative.

Later, at a press conference, Malaysia Digital Economy Corp's (MDEC) Chief Executive Officer, Datuk Yasmin Mahmood, said the physical zone would be located at the eight-hectare site in Aeropolis, which was previously the Low-Cost Carrier Terminal.

Under the memorandum of understanding signed today between Malaysia Airports Holdings Bhd and Alibaba's logistics affiliate, Cainiao Network, the giant retail commerce company would also be looking at possible extension into the 37ha that adjourned the site, she said. She said the initial phase of the eFulfillment hub would be rolled out before year-end.

On the projected spending, Alibaba Chief Executive Officer, Daniel Zhang, said there were no specific amount as of now given the hub was designed for a long-term commitment.

"We will have tangible investment which is in the hub and other intangible assets such as the knowledge, experience, and technology. This will benefit the small and medium enterprises (SMEs) in Malaysia," he said.

Zhang said Malaysia's similar vision with Alibaba in terms of digitalisation, coupled with its strategic location, were the reasons the country was picked as its regional hub.

DFTZ is an initiative to capitalise on the confluence and exponential growth of the Internet economy and cross-border e-commerce activities. It consists of three main components that combine both physical and virtual zones.

The physical zone comprises the eFulfillment hub and satellite services hub, while the virtual zone consists of the eServices platform.

Najib had earlier said the independent satellite services hub facility would be located in Bandar Malaysia.

"Malaysia will offer 500,000 sq ft of Bandar Malaysia for SMEs, entrepreneurs, accelerators and venture firms to set up their businesses there. They will under one roof in Bandar Malaysia," he said.