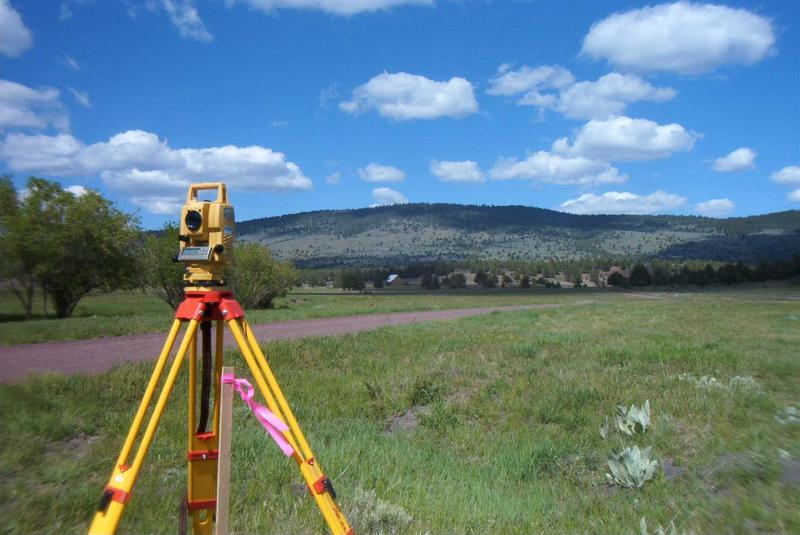 
Assistant Agriculture and Food Industry Minister Datuk Haji Sairin Karno said that the government will provide a special allocation to solve the problem of land applications.

He said the special allocation from the federal government would entail the introduction of a quick survey system to resolve unprocessed land applications.

"The quick survey system gets a special allocation from the federal government on the request of Chief Minister Datuk Seri Panglima Musa Haji Aman to conduct surveys of land applications throughout Sabah" he told reporters after handing over 1Malaysia People's Aid (BR1M) at the community hall here on Sunday.

Sairin, who is also Liawan assemblyman, said this quick survey system is for land that has not been surveyed. The special allocation would facilitate surveys of land below 500 acres, which when completed would be brought to the Land Utilisation Committee (LUC) for approval.

"I think at the last three meetings several hundred applications had been processed for the purpose of accelerating utilisation of the land for planting rubber, fruits or oil palm as applied for earlier" he said.