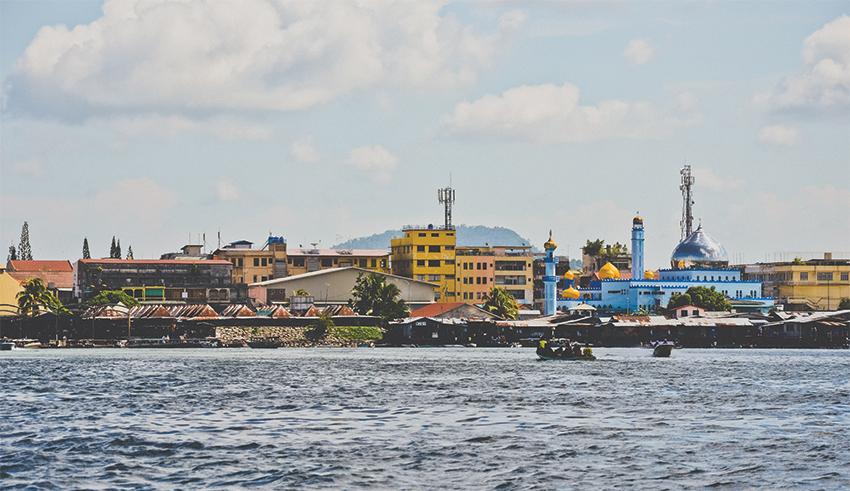 Development for All Districts Including Semporna

The state government is committed to ensuring all districts across the state and the people continue to enjoy development, said Datuk Seri Musa Haji Aman.

The Chief Minister gave his assurance that no one would be left behind.

"And I never forget Semporna and this district had never been treated like a step-child because as Chief Minister I visit all the districts to serve the people.

"I never had a problem with Semporna" Musa said when officiating at the groundbreaking ceremony for a new market in Semporna on Tuesday, February 28. Some 10,000 people were present at the event.

Musa said many of his officers were from Semporna "and I enjoy very good relations with Tun Sakaran Dandaiâ€ The Chief Minister added that there are some 34 ethnic groups in the state and that all of them were given the same opportunities.

"In Sabah, we respect one another, we attend all festivities and we help each other. We live in peace and harmony. "Do not raise issues of race because we always take care of each other" he added.

The Chief Minister also said Sabah is in good hands and that the state has never been neglected by the federal government.

"The Prime Minister appreciates the support of the people of Sabah" he said. Meanwhile, Musa said as Chief Minister he would do his level to bring more development to Semporna for the benefit of the people.

"I will look into the needs of the people in Semporna including their applications for land" he said. Earlier during his visit to Semporna, the Chief Minister attended a development briefing which was conducted by district officer Dr Chacho Bullah, visited the sports complex and had lunch with some 2,000 teachers at the Bugaya Hall.