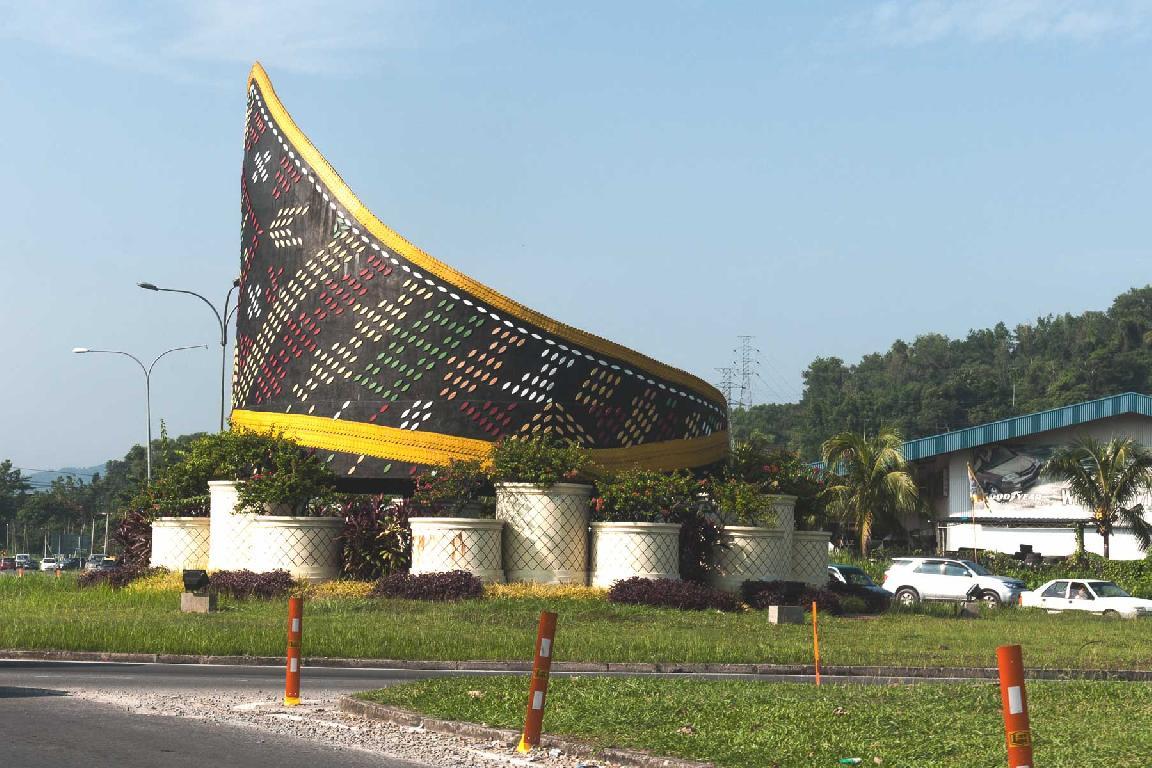 Upko Penampang Chief Datuk Donald Peter Mojuntin said the delay had been due to a number of technical reasons with one the land proposed for the school was found unfeasible by the Education Department and the lengthy procedures involved in constructing the hospital.

The approval of the projects had been the effort of former Penampang MP Tan Sri Bernard Dompok and Upko president.

SMK Kipouvo was originally sited in Kipouvo but was deemed not suitable by the Education Ministry following two site visits by certain government departments.

It was later sited at a piece of vacant six-acre land owned by the Education Department in Babagon, said Mojuntin.

He further said another 10-acre land in the surrounding area had to be acquired and this will take time due to the negotiation and process involved.

"Now finally it is at the development plan approval stage. I was made to understand the matter is awaiting approval from the Central Board," he explained.

Meanwhile, the proposed class III hospital in Donggongon, which come under the joint effort of MCA and Upko Penampang was hindered due to non-availability of land, he said.

Still, Mojuntin said the project was also already at the development plan approval stage and delay is due to the fact that some privately owned land behind the project site would be land locked once the building is up and efforts are now being made to find suitable road reserve for these land.