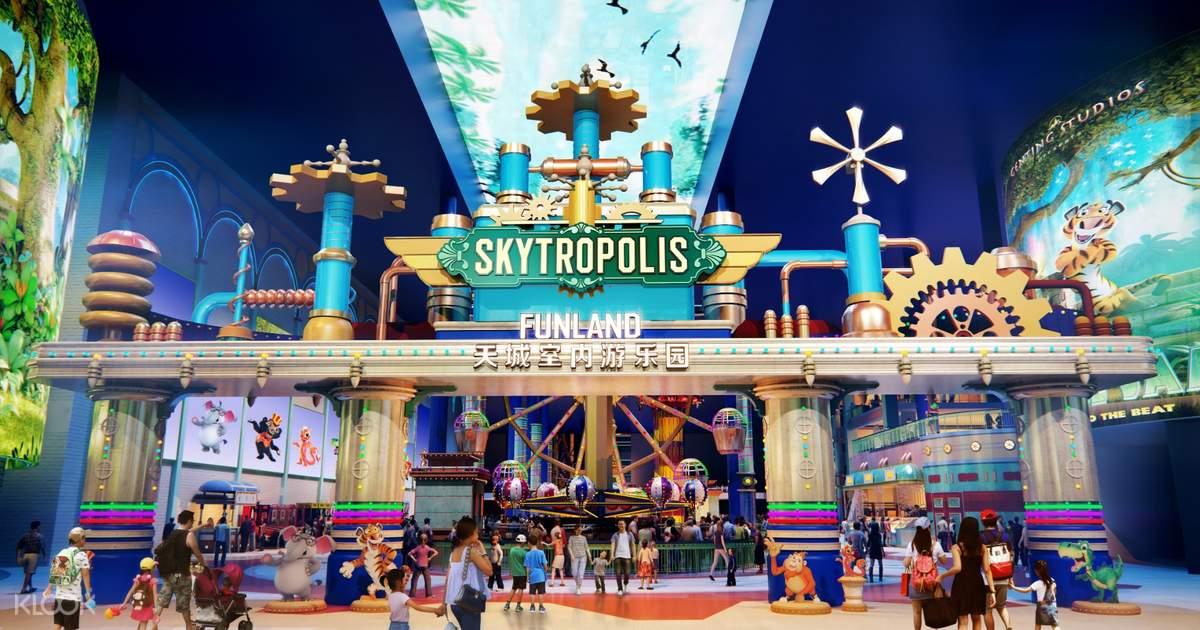 
Genting SkyWorlds Theme Park officially opened their doors on 8 February(Tuesday). Prior to their opening, Resorts World Genting (RWG), a subsidiary of Genting Malaysia Bhd (GenM), had announced the theme park’s opening on their Facebook page.

Explorers of all ages can experience the ESD Global Defender, where they may ride a "hybrid aerospace fighter jet" or witness the stunning expanse of the theme park from the top of the Terraform Tower Challenge, is one of the offered attractions at Genting Skyworlds Theme Park. 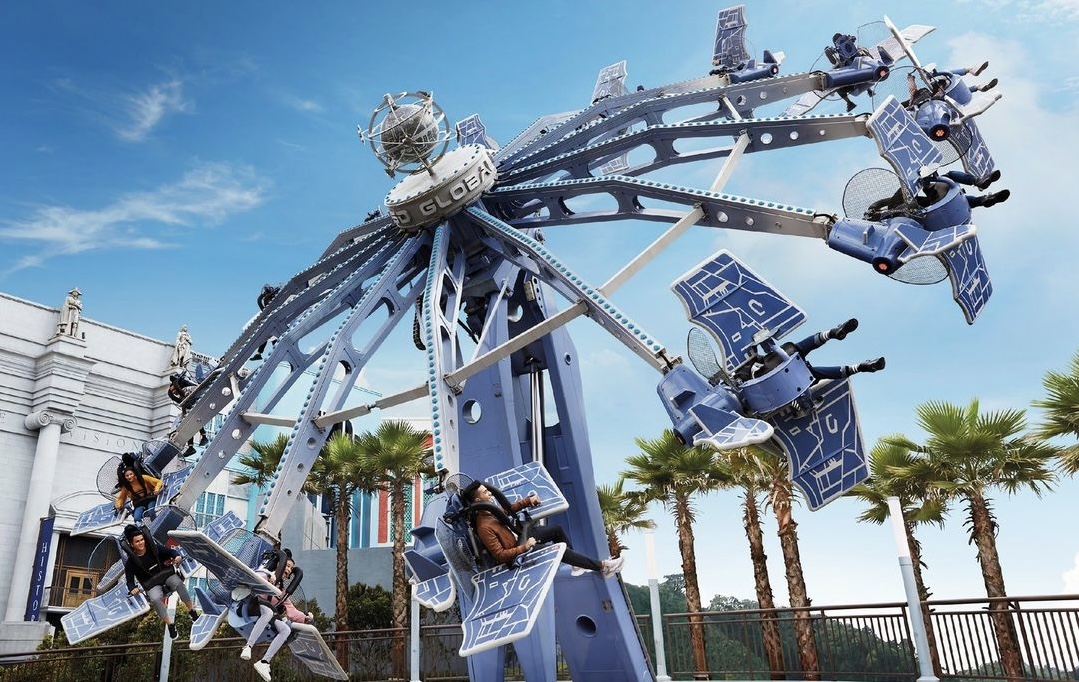 The double-decker Blue Sky Carousel, Rio Carnaval Chaos!, and other kid-friendly activities are available in the theme park. The Samba Gliders, which rises over 65 feet for the best bird's-eye perspective of every corner of the park's Rio-themed side, and the Teacups ride are two of the park's most popular rides.

The park was initially set  to be a 20th Century Fox World-branded park in 2018.  However following the Walt Disney Company's acquisition of the Twenty-First Century Fox group of enterprises, the theme park was renamed Genting SkyWorlds.

Visitors may also dance away with Samba Urbana dancers at the Rio Centro Stage, and Central Park: Lake of Dreams, where they can relax with their loved ones. 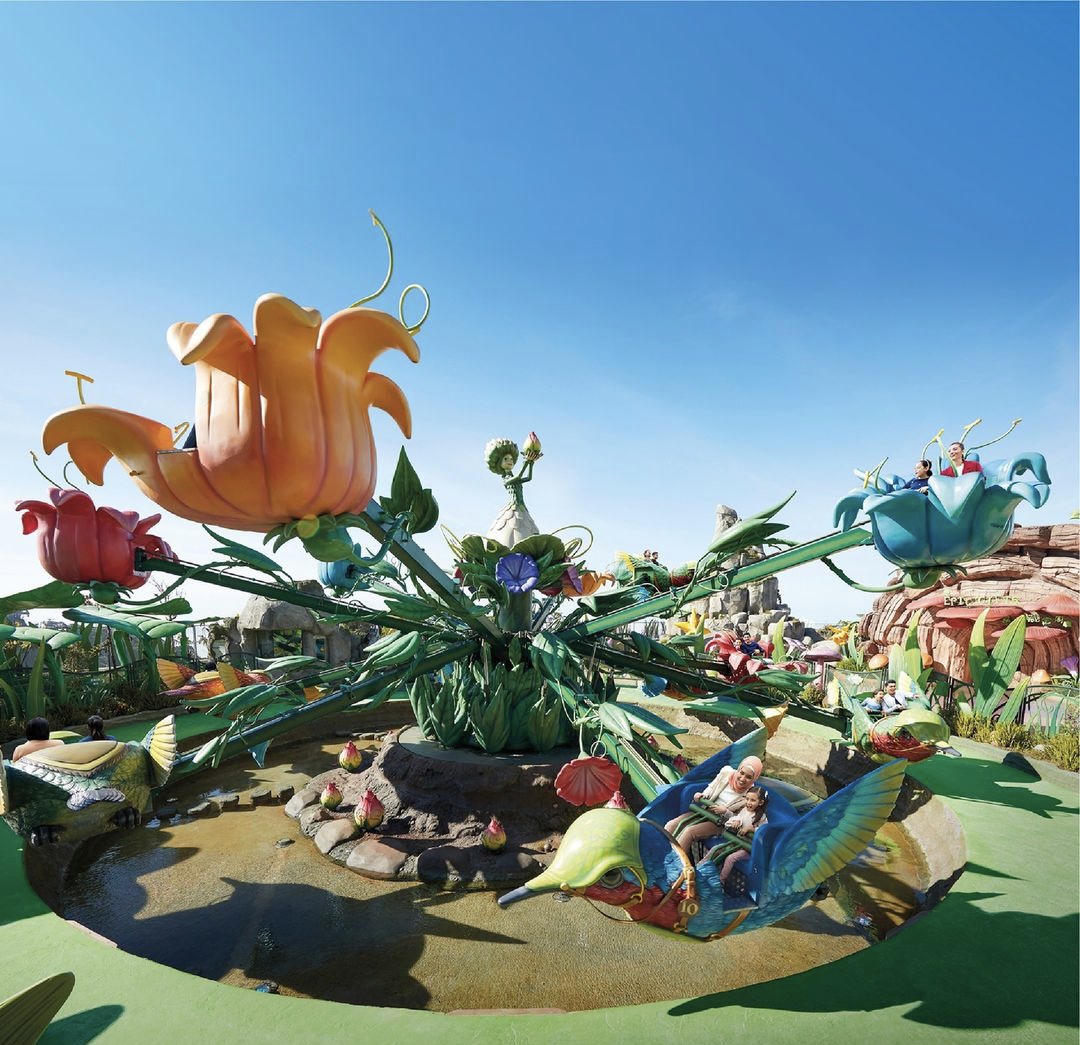 Due to pandemic-imposed standard operating rules, Genting SkyWorlds Theme Park, which spans 26 acres and features 26 rides and attractions, will be able to accommodate 20,000 guests at 50 percent capacity.

From February 8 through March 31, the theme park is providing a 20% discount in line with its soft opening.

During the soft opening, admission tickets are priced between RM128 and RM151, as opposed to the typical rate of between RM161 and RM189.

The theme park is free for toddlers under 90cm tall.

Those who are interested in visiting, may purchase tickets via the Genting SkyWorlds Mobile App or online at www.gentingskyworlds.com. 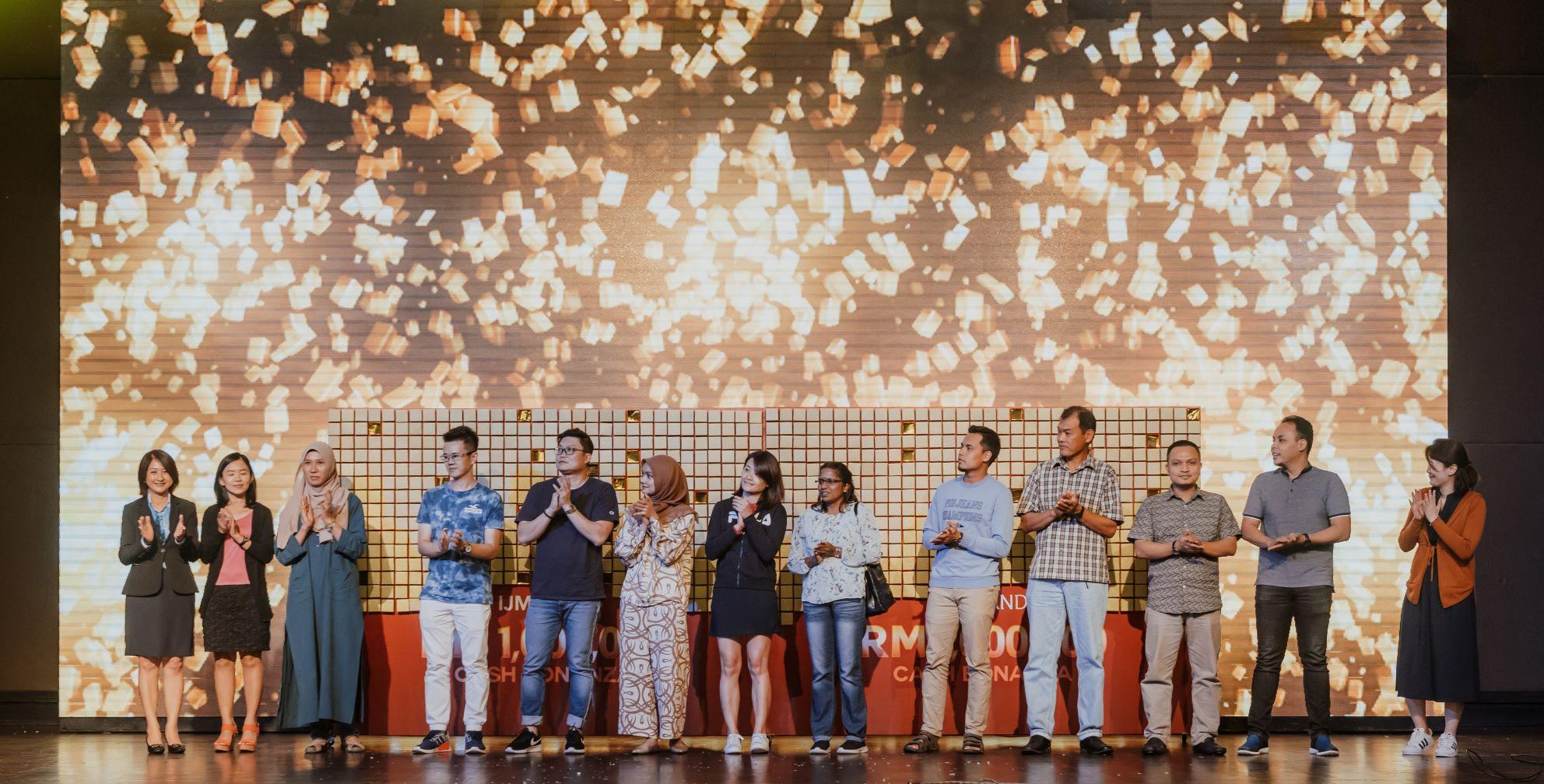