Mayor Adam Yii is optimistic that it will become a blueprint for other local councils in Sarawak, reported New Sarawak Tribune.

“I believe, once successfully implemented with reviews, adjustments and fine-tuning, this pilot project can become a blueprint to other local councils.”

Last Jan 30, a Memorandum of Agreement (MOA) was signed between Miri City Council and Sarawak Information Systems Sdn Bhd on the project.

Implementation commenced soon after the signing, and the whole project is divided into 10 programmes.

Digital Signages — implemented at Wireless Walk and in front of Miri Handicraft Centre.

Safe Parks — implemented at Bulatan Park and Miri City Fan. Again, consisting mainly of CCTVs and Panic Button Smart Poles. It has been proven effective as not long after installation, a member of the public had used the “Panic Button” to alert the council’s Command Centre.

This had enabled the medical team to arrive at the scene promptly. The park user who had fainted was able to receive due medical attention.

Smart Bus — one can check the routes, online payment through Sarawak Pay or Fare Reduction Card apart from using cash to pay for the bus fares.

Smart Truck — devices are installed to keep track of the route of garbage trucks and detect spillage of rubbish, if any.

Smart Drain — water level sensor pole installed to monitor drain water level and to trigger alarms if the level rises, especially during high tide or during heavy downpours. These are installed at the Taman Tunku area and Piasau Bridge.

Miri Smart City Application — to deal with feedback and complaints, in which the public can interact directly with Miri City Council on their problems and issues.

Miri Tourism for the promotion of tourism in Miri City; and Smart City Mobile Application — an app that can be downloaded for multiple usages and Local Government Accounting System — an improved version of eLA 2 to enhance the internal administration in the council. 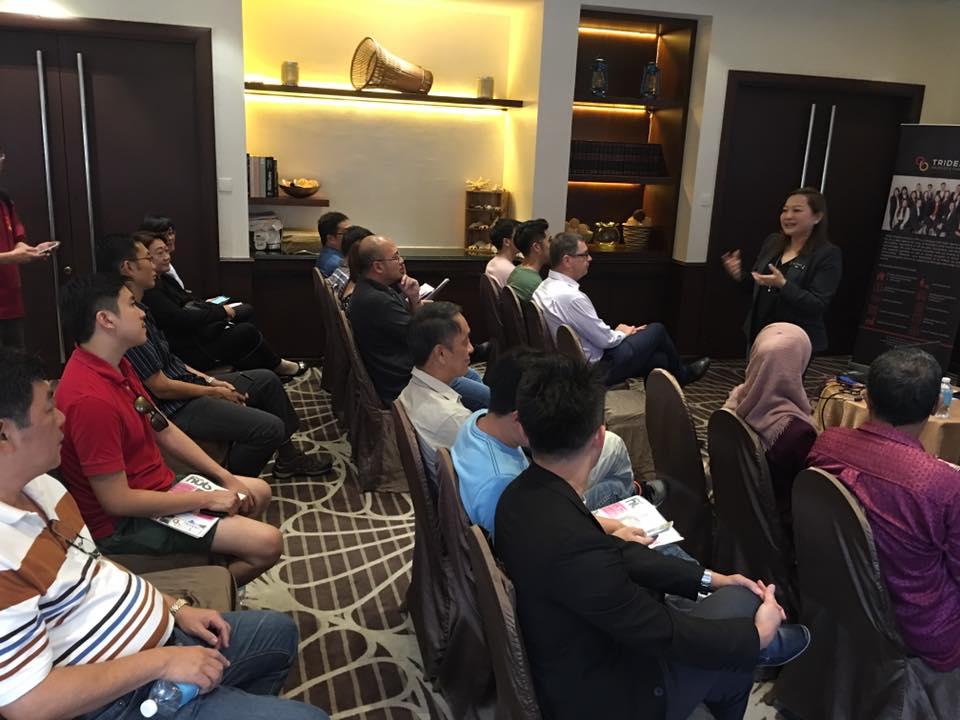 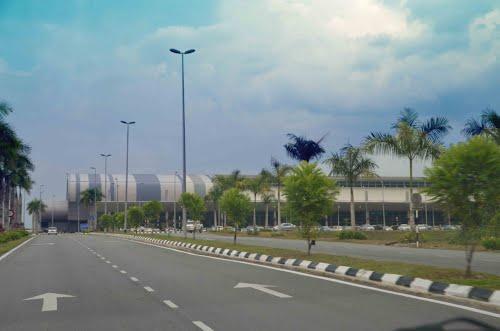