The record-breaking mixed project will sit on 411 acres of reclaimed land about 11km from Kota Kinabalu city in Kampung Meruntum, Putatan.

Over the next two decades the project is set to boost;


“Although the project will take around 15 years to complete, I am certain this development will be very much anticipated by the people in the state,” Muhyiddin said during the launch at the Sabah International Convention Centre. 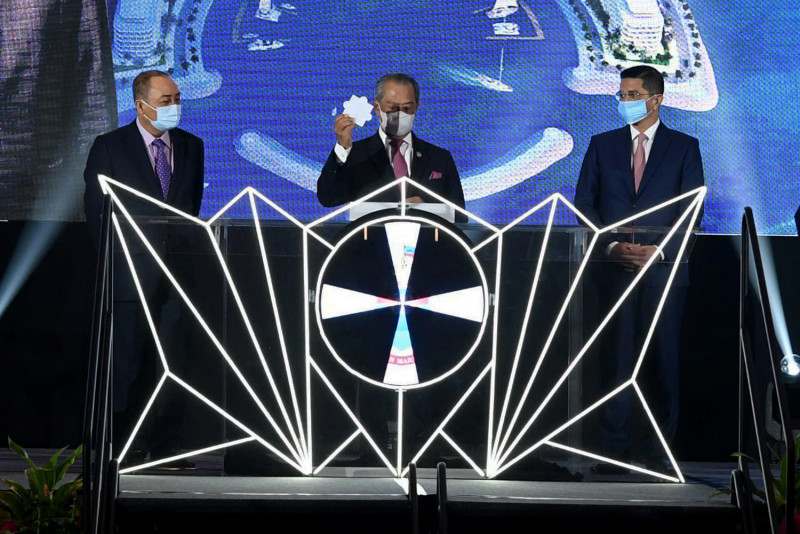 “The resort city project will open up opportunities for investors to come to Sabah,” he added.

Tourism has always been one of the main driving industry’s for the economy of the state, prior to the pandemic. Now that vaccinations are rolling in, Muhyiddin believes that Sabah’s ailing tourism industry will be back on track by year-end.

Warisan vice-president Datuk Junz Wong has now laid claims that the resort city is in fact, due to the hard work of the then party leader, Datuk Seri Shafie Apdal two years ago. Read more about it here.

Regardless, the record-breaking development is expected to raise the standard of living in Kota Kinabalu and the suburban Putatan area.

It will include theme parks, resort hotels, shopping complexes, commercial and office blocks as well as residential units.

Most of Kota Kinabalu is, in fact, built on reclaimed land.

Looking back, it makes one wonder what kind of life our children’s children will live by the time the Lok Kawi Resort City is in full-blown motion.

Further investments and initiatives were also announced by the prime minister during his visit including RM5.01bil funds allocated for 1,039 development projects in Sabah under the 12th Malaysia Plan’s (12MP).

According to The Star, during a town hall session for the Shared Prosperity Vision 2030 yesterday he said, “Among the major development projects being implemented are the Sabah Pan Borneo Highway project, upgrading of the Sapangar Bay Container Port, upgrading of 50 dilapidated schools via the industrialised building system and the Sabah village road connectivity project.”

Muhyiddin said all these projects were expected to help boost economic activities in Sabah and under the socio-economic development plans for Sabah and Sarawak, the emphasis was also placed on improving broadband connectivity.

Head over to our Facebook page and let us know your thoughts on this development and the future of Kota Kinabalu. 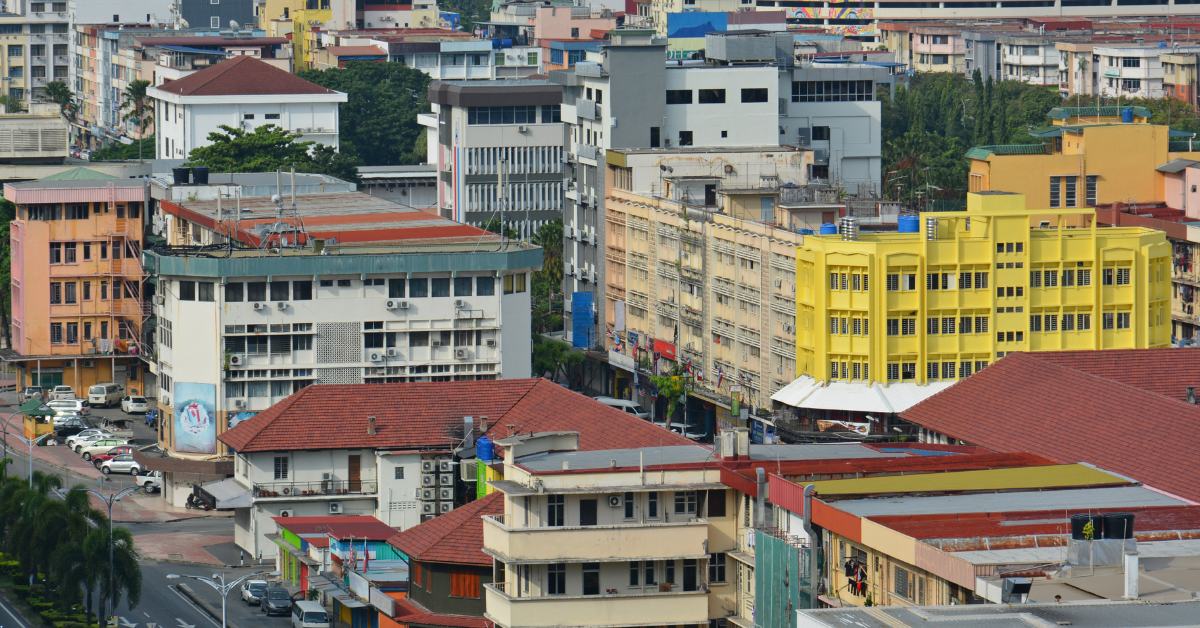 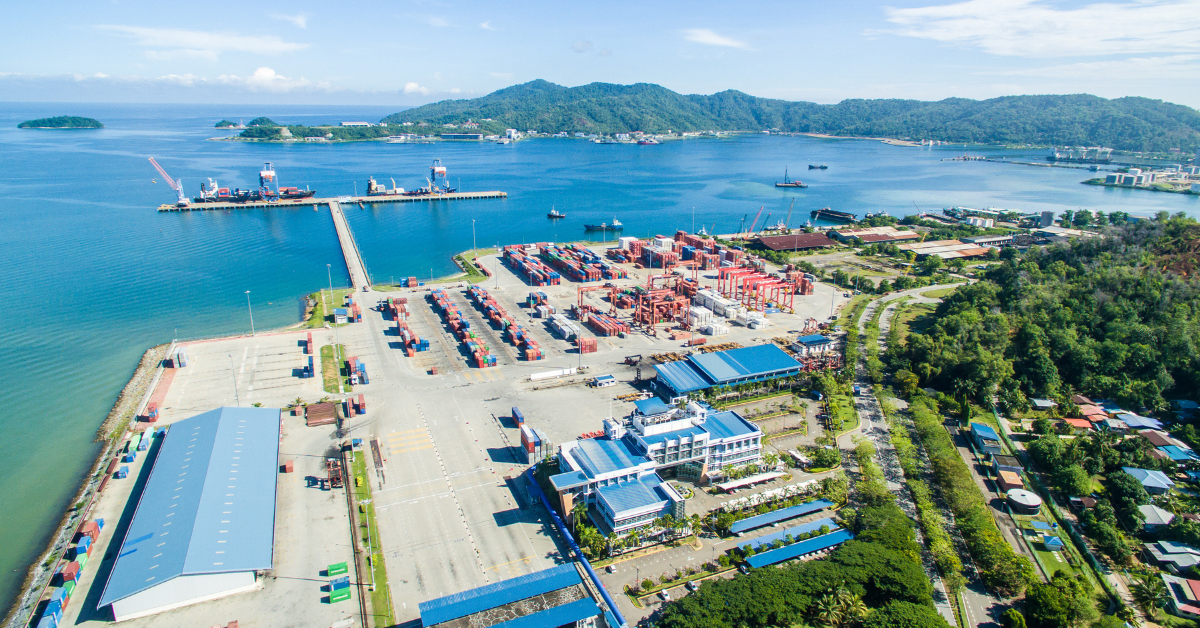