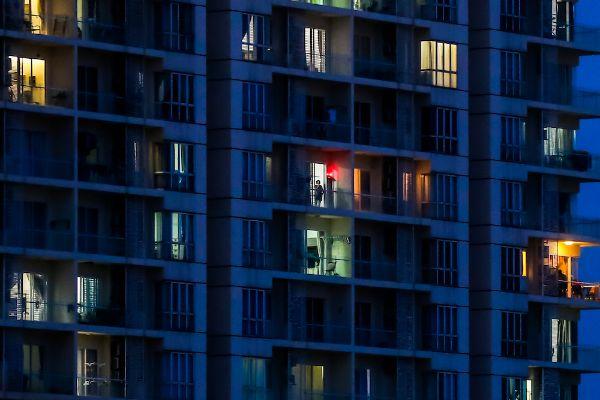 
Lawyers and property experts made it clear that there are no provisions under the Strata Management Act (SMA) 2013 that allows joint management body (JMB) or management corporation (MC) of condominiums or residential complexes to demand residents submit Covid-19 tests and bar those who fail to comply.

Constitutional lawyer Fahri Azzat said powers of the JMB are specified in sections 21(1) and (2) while for MCs in sections 59(1) and (2) respectively of the Act.

“None of these provisions allow the JMB or MCs to demand for Covid-19 tests from residents,” he told Malay Mail when contacted. This comes after Defence Minister Datuk Seri Ismail Sabri Yaakob yesterday said that the management of condominiums can ask their residents to submit a Covid-19 report and bar those who fail to comply from entering the premises.

However he later clarified that his statement was misquoted and his remarks manipulated but still insisted that this still applies to “foreigners” and not Malaysians.

Fahri said it is irresponsible for the minister to make such suggestions as it appears like he did not take any legal advice before making such an announcement.

“The general public should be warned from listening and taking legal advice or any interpretations of laws from a politician. They are not competent to give it,” he said.

Fahri explained that the government cannot make a by-law by gazetting an Ordinance, as the law-making authority given under the Act is specific to only property maintenance and management.

“So if you are talking about a by-law under the Act, I don’t think it can be done to deal with Covid-19-related matters. That would have to come from another law because the SMA 2013 is too specific of an Act to deal with anything other than what it was created for.

“The ‘do such other things as may be expedient or necessary’ is only in relation to “proper maintenance and management of the buildings or lands intended for subdivision into parcels and the common property.’

“Requiring people to take a swab test to enter their apartment does not fall under this as it is not related to property maintenance,” he said.  He added that JMB or MC’s powers are only directed at maintenance and management of physical areas.

“It does not encompass anything that happens in the apartments.

“If you look at the Pre-Amble of the Act, it says — ‘An Act to provide for the proper maintenance and management of buildings and common property, and for related matters’.

“So this is an Act that is very specific in its application,” he said.

Meanwhile in a joint statement today, the Malaysian Institute of Property and Facility Managers, the Royal Institution of Surveyors Malaysia and Association of Valuers, Property Managers, Estate Agents and Property Consultants in the Private Sector Malaysia said presently there are no such legal provisions to facilitate the management to demand for a Covid-19 test from residents.  They urged their association members and related stakeholders to refrain from doing so.

“Unless there is a directive in the form of an official SOP (standard operating procedure) issued either by the National Security Council and/or ministry of housing and local government otherwise property managers, JMBs and MCs should first seek legal opinion before making such demands,” the statement said.

“Don’t they think through and see the pros and cons, how will it impact individuals or the community at large?

“By stopping individuals access to their accommodation is adding burden even to the management bodies,” he said.

Ali who is also the adviser of Bukit Bandaraya Resident Association pointed out that principally the management has agreed for the residents to take up an accommodation, provided if he or she fulfills the conditions.

“Why are you stopping one from going home if there are quarantine centres made available?

“JMB’s should not be authorised to handle this as they don’t have the legal knowledge,” he said.

Expressing similar discontent, chairman of Taman Desa Phase One RA, Frank Yeh said management bodies have no right to stop residents from going into their own homes.

“How can you be certain that residents don’t contract the virus after taking the test? How often do they need to take the test? Who is going to pay for the test, when everybody is already struggling with reduced income,” he questioned.

Yeh suggested that the best thing that can be done is to install a temperature reader to take the temperature of all residents going in and out.

“They can advise their residents to not go out unless if to the doctor and self-quarantine if they detect a temperature. But even this is not entirely legal,” he added.

Last year, a Kuala Lumpur condominium received public backlash after displaying a banner in its premises ordering foreign residents to undergo Covid-19 testing, or risk being barred from its grounds. 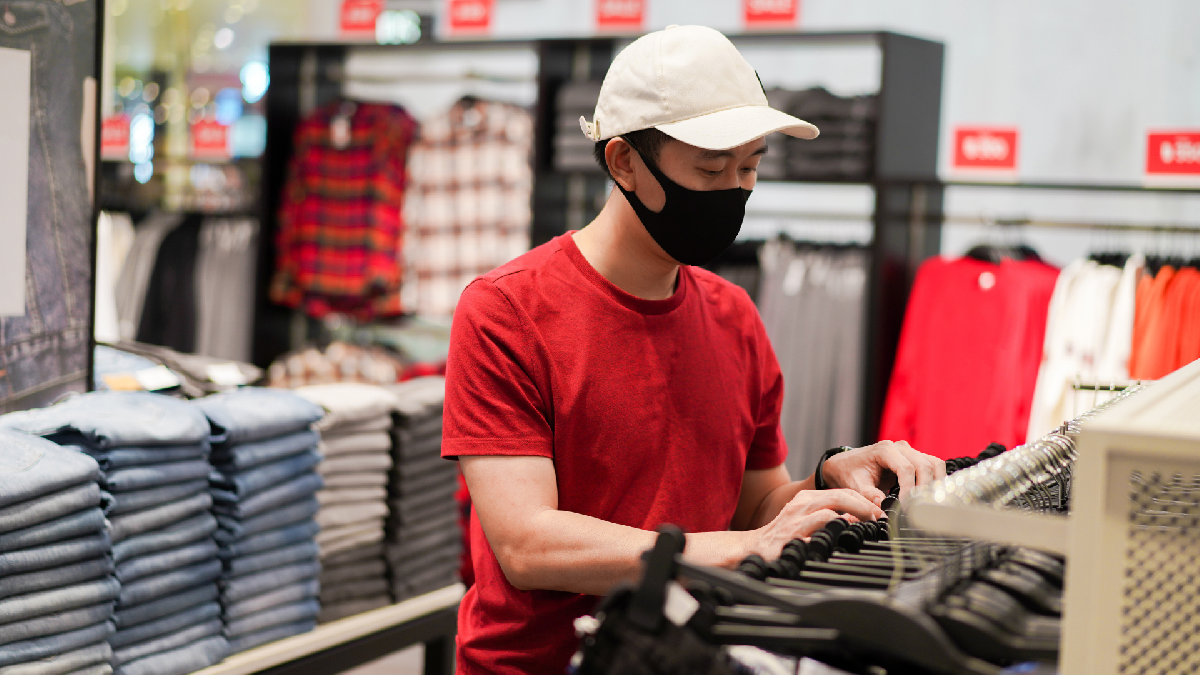 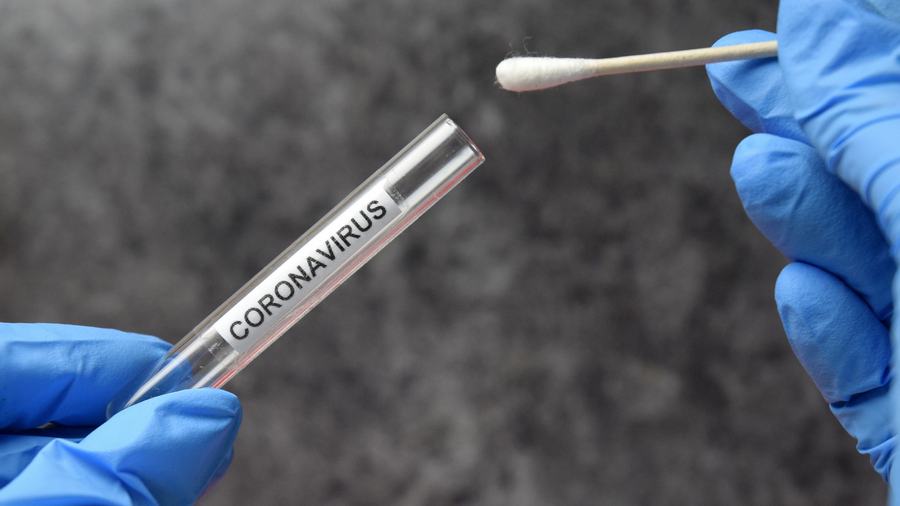