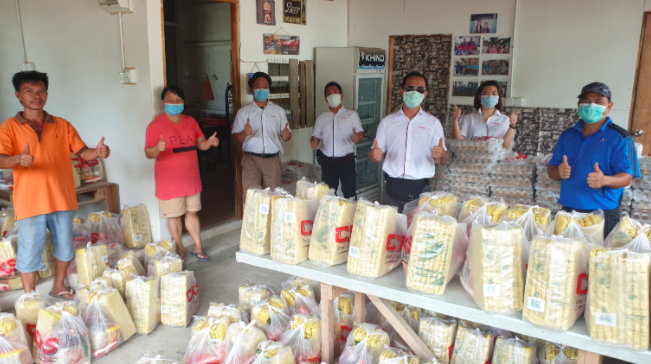 With the nation currently under the third phase of the Movement Control Order (MCO), some of the nation’s most vulnerable have been severely affected from loss of their usually unstable income. Keen on offering a helping hand, Gamuda Land reached out to its surrounding communities who need immediate help.

“Gamuda Land is deploying multiple local initiatives across Malaysia focusing mostly on community relief efforts,” said Lim You Kuang, General Manager of Bukit Bantayan Residence adding that the developer has reached out to the communities surrounding its developments who are affected by the pandemic as well as the MCO to deliver food items such cooking oils, dry foods, noodles and more.

Among the efforts mobilised by Gamuda Land is responding to the neighbouring community’s plight in Inanam. 130 local families in Kampung Pangasaan Inanam who are facing loss of income during MCO were offered food essentials and dry groceries such as oil, instant noodles, canned foods, salt and coffee as a way to relief their burden. This will help put food on their table for at least a month. This effort is done in cooperation with the local Village Community Management Council of Pangasaan Inanam.

Elsewhere nationwide, various Gamuda Land staff were also involved in distributing similar essentials and groceries to surrounding villages, orang asli, low-income communities as well as to police officers as a gesture of appreciation for their relentless efforts in keeping Malaysians safe.

“In times like this, every effort to reach out to help our neighbours count. Only when we stand together as one can we pull through and come out of this situation a stronger and more compassionate nation,” Lim concluded. 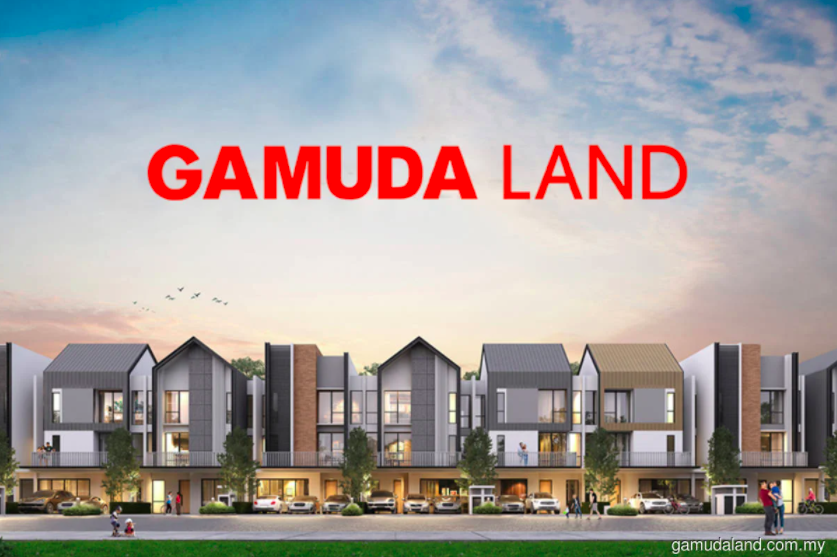 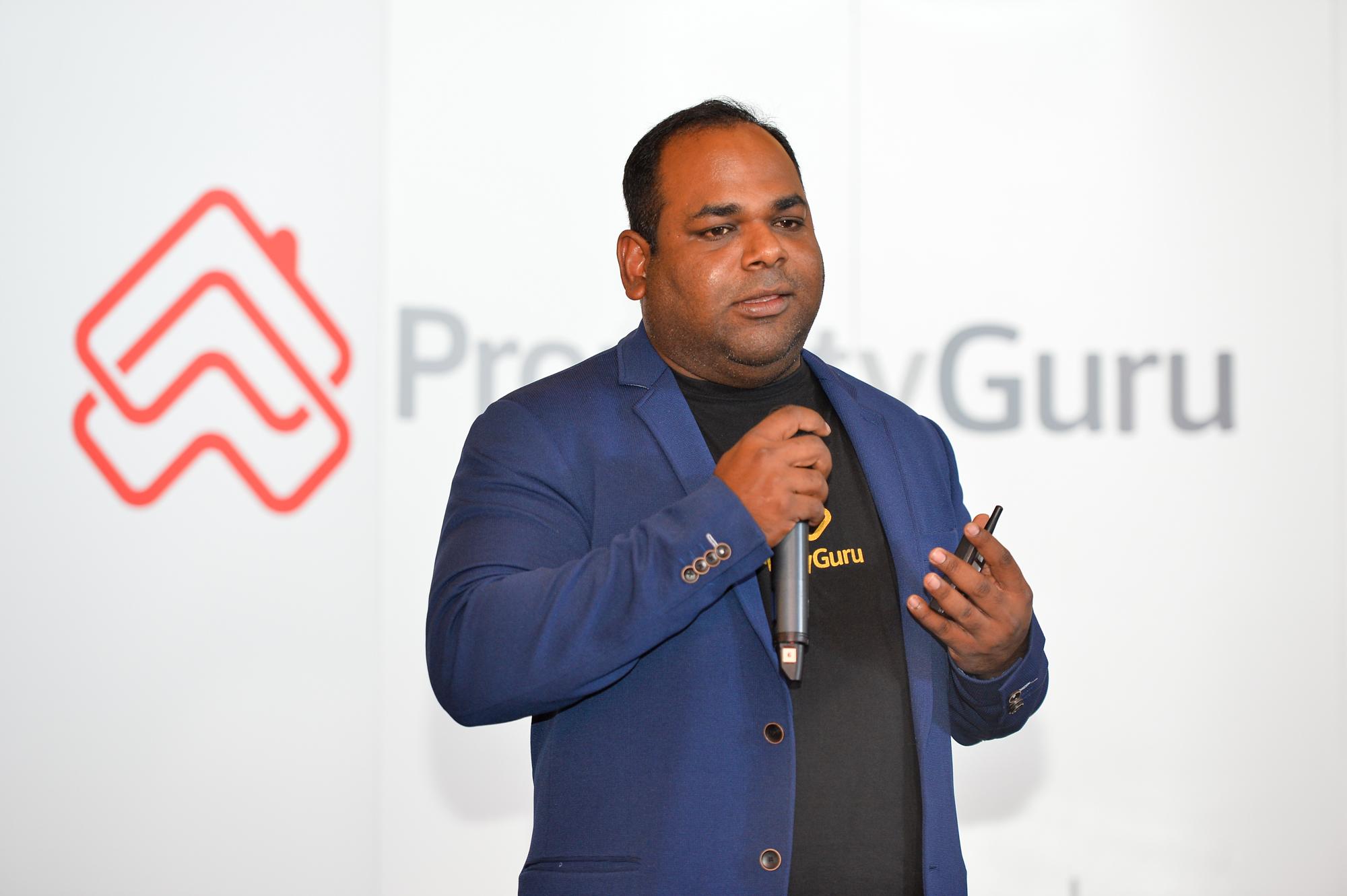