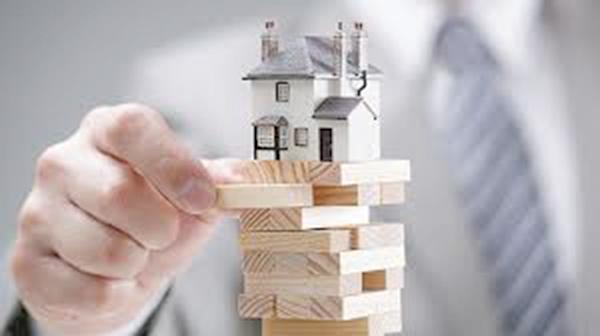 How to Spot a Good Deal

The idea of a good property deal usually conjures up images of properties being sold below market rate. If only it were that simple. Because one man’s meat is another man’s poison when buying a house to stay, says Pepite Real Estate probational estate agent Law Yong Sein.

“You wouldn’t want to buy a property that is selling at a great discount if you have to travel for two hours to reach your working place or to send your children to school,” he pointed out.

Factors such as lifestyle choices, nearby amenities and crime rate should be taken into account aside from the market price of the property. Ultimately, a buyer searching for a home will find the “good deal” by balancing all these values.

Removing the intrinsic variables from the decision-making process, Law breaks down the concept of a good deal into two aspects: price and potential.

Price as a factor is easily explained. It is the prospect of buying a house at a price as low as possible compared to the market value at a particular time.

Law says buyers have the option of getting foreclosure houses at auctions because these usually sell below the market price.

“To find that good deal, do some research on the average price of houses in the vicinity of the property being auctioned,” he said.

However, Law cautions that an auction is usually dominated by many savvy players.

Buyers who plan to join an auction should have a ready supply of cash or assets that are easily converted into cash.

“Once you commit to a bid, you need to pay the remaining amount of the property,” he said, adding that failing to obtain loan financing for the property may result in loss of deposit.

He suggests that buyers consult their real estate agents when looking for cheap homes. Good real estate agents usually have a vast property listing at their disposal and should be able to identify a fire sale (seller willing to accept a lower price in exchange for immediate cash).

Law is sceptical about the idea of discovering deals through investor clubs. He said many of these clubs capitalise on their access to investor members (ready buyers) by promoting developers who give them profits. As a member of such clubs, it is the investor’s duty to find out for himself the true nature of the “great deal” being offered.

“It’s not that we can’t get good deals from the recommendation of the investor club, but there might be better deals elsewhere,” Law added.

He further suggests that people intending to buy from the primary market should check out the end-financers of the project. Banks usually perform an independent feasibility study on a development, evaluating it based on the aspects of pricing and potential.

This study, among other things, determines if the house is priced reasonably besides the prospect of future capital appreciation.

“Banks do this because they are giving out loans to buyers and the houses are their collateral,” Law said. Hence, a property development with the support of numerous end-financers should indicate that the house in question is fairly priced and is a safe investment.

As for potential, Law advises buyers to keep abreast of the latest government policies, infrastructure projects and construction works in the neighbourhood. For example, news of factory plots being repurposed for commercial and residential lots would indicate that property prices in the nearby area are going up.

Reflecting on a hypothetical situation, Law said properties in Sungai Buloh may rise proportionately with those in KLCC assuming that there is an MRT line connecting the two areas.

This is because Sungai Buloh folk can have convenient access to KLCC while avoiding the traffic jams there.

“Your real estate agents will be able to update you on the current infrastructure projects in their area of expertise,” said Law.

Winning the game of finding a good deal involves buying houses at low prices and realising the capital appreciation that arises in the foreseeable future, he added. 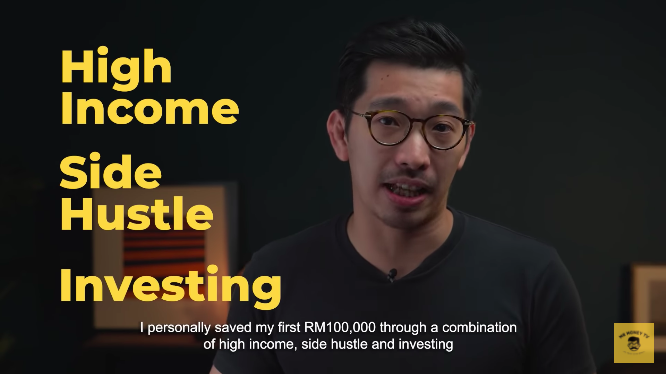 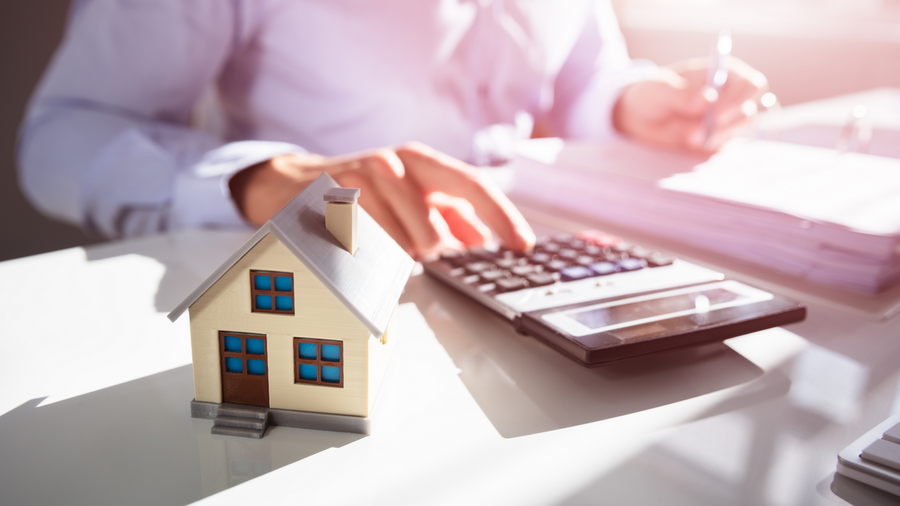 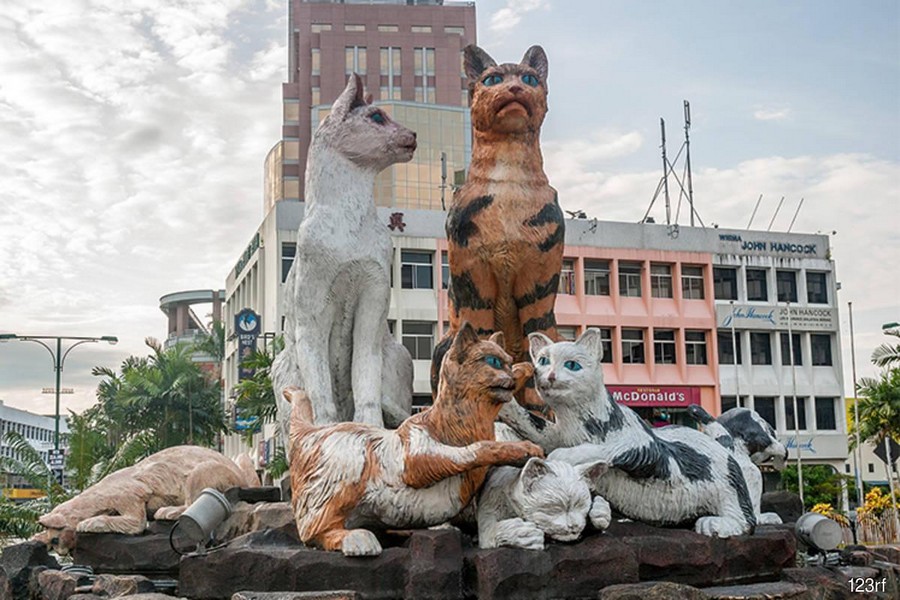