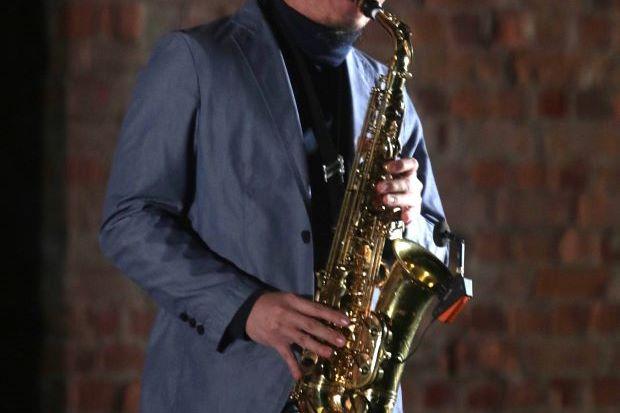 
One of the longest-running jazz festivals in Malaysia, the Kota Kinabalu Jazz Festival (KKJF), returns for the 13th time next week, where part of its proceeds will go to community projects in Sabah.

To be held over two days on August 2 (Friday) and August 3 (Saturday) at the Covered Tennis Court of Sutera Harbour Resort, it will feature talented jazz bands from the Sabah music community and Kuala Lumpur's Rainbow Children and Xianghai Divas.

The Sabah Tourism, Culture and Environment Ministry has approved an allocation of RM60,000 in support of the non-profit event, according to Minister Datuk Christina Liew in a statement on Wednesday (July 24).

"The inclusion of the Festival as a premier event in the Sabah Tourism Board's annual calendar of events reflect the government's support for KKJF," Liew said, following a courtesy call by KKJF 2019organising committee led by organising chairman, Jack Ong.

Others are Take 2 (vocalist and guitarist Jonathan Tse with Peter Lau on percussion and handsonic), Rikki and Friends, Sunrise Jazz Ensemble, Project Trio, Lawalah from the Sabah Institute of Arts' Music Department and Calypsoul.

Liew, who is also Deputy Chief Minister, rated the KKJF as a tourism event for both domestic and international tourists, as well as local music enthusiasts to enjoy.

"Support our Malaysian musicians ... KKJF (founded in 2007) is the only jazz festival in the region that was set up to raise funds for charity and develop the performing arts," she said. 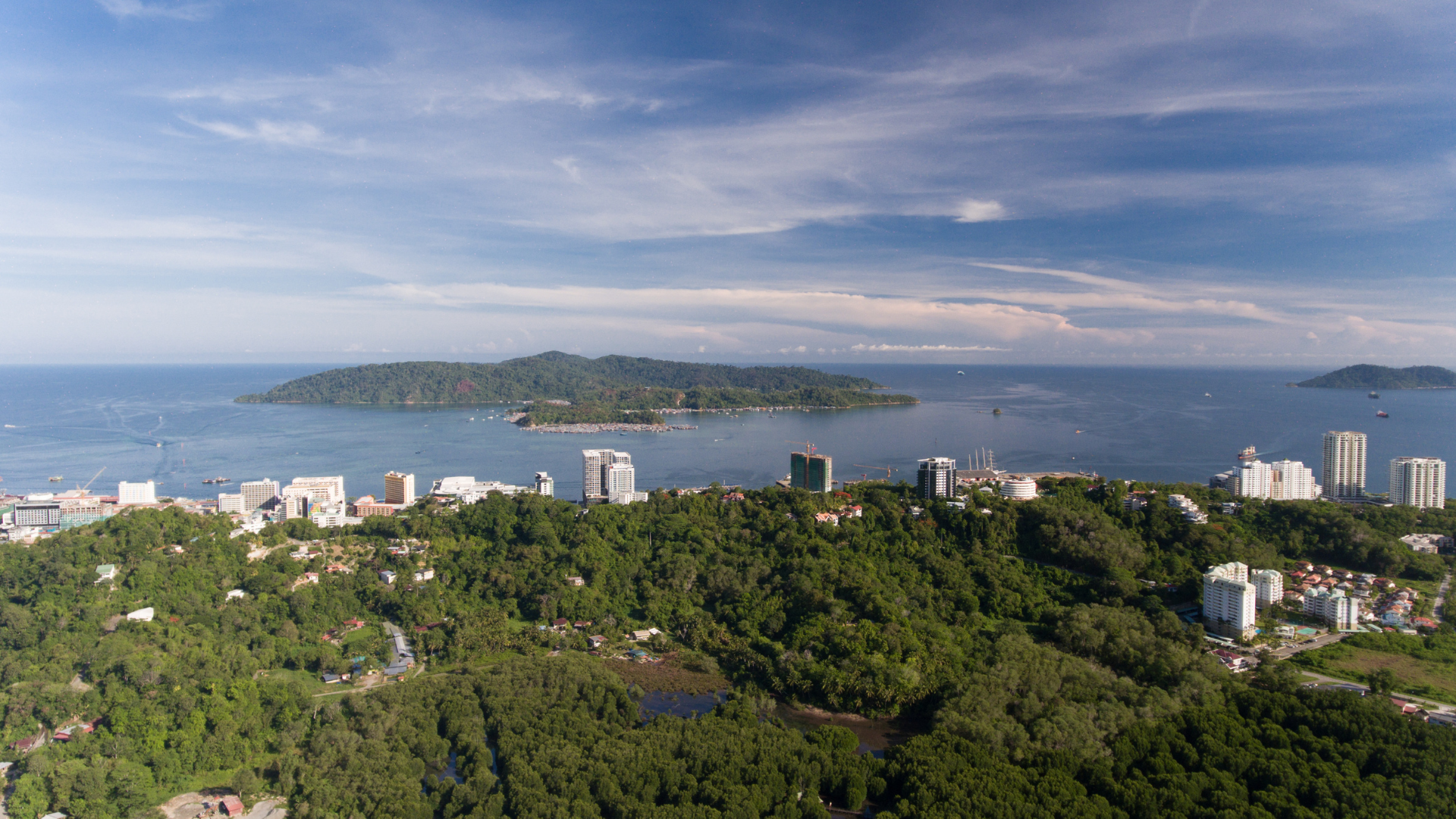 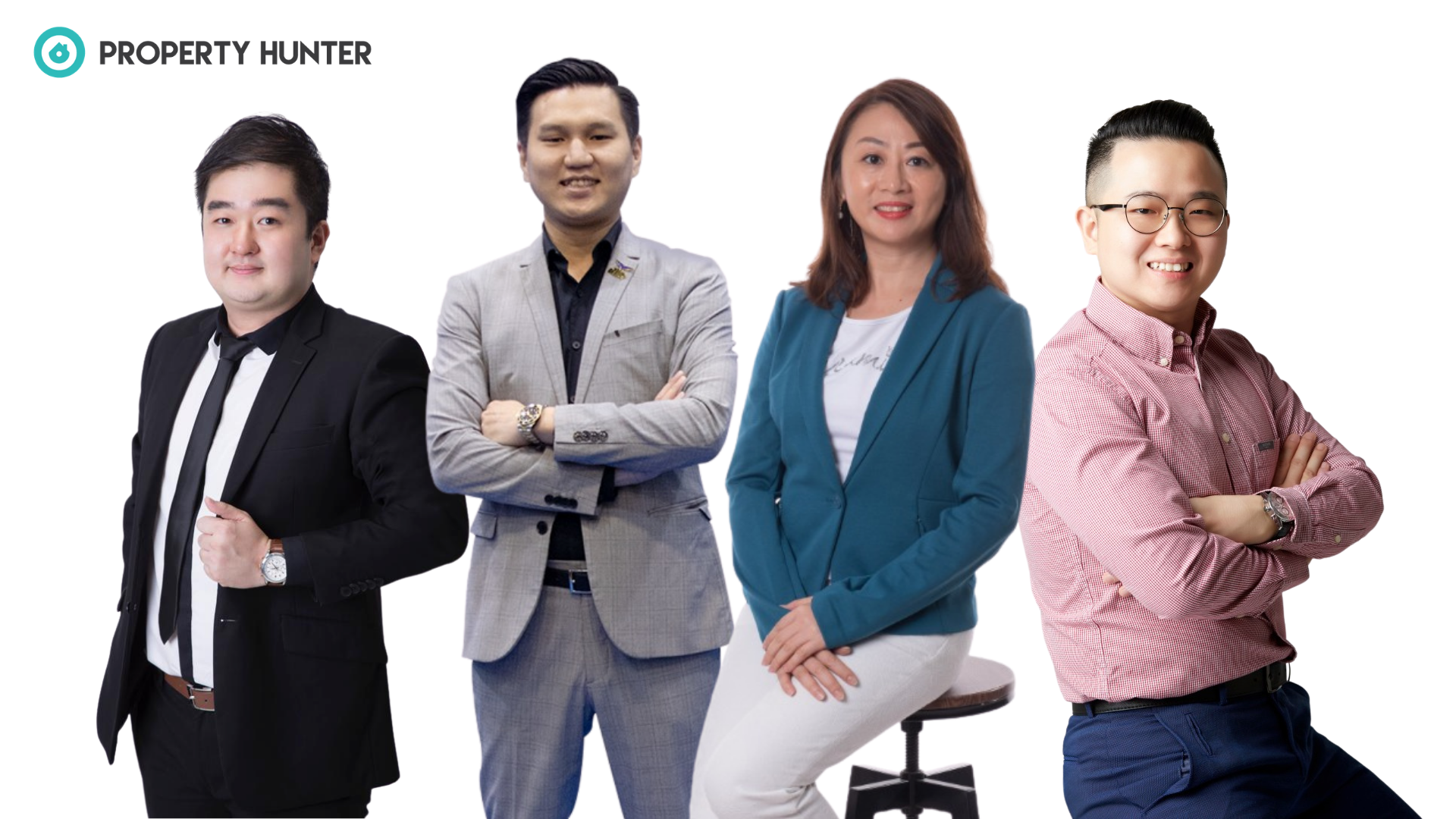 What Are Sabahan Agents Saying About COVID-19?