Sarawak is left with no option but to inject RM1 billion of its own funds to enhance telecommunication infrastructure across the state, said Datuk Patinggi Abang Johari Tun Openg.

The Chief Minister said the federal government levied on telecommunication companies (telcos) but these telcos, which were supposed to develop infrastructure did not do so in Sarawak given the relatively smaller market and slower return on investment.

“They take levy from telcos. We ask for that money to do infrastructure. But telcos have their own way to make sure there is a return on investment.

“So they don’t invest here. We are in a dilemma. So we use government injection because infrastructure cost is high,” he said at a press conference after launching the Sarawak Beyond Paradigm Summit 2019 at Pullman Hotel here today.

Abang Johari said his administration had no choice but to allocate state funds to upgrade telecommunication infrastructure in Sarawak.

He added that such development allocation was meant for rural farmers and students from all over the state.

“It’s meant for the people. We need to improve our digital infrastructure,” he said.

Next, he said the state is on the right track towards producing a pool of talented individuals on the programming of software.

He said the Sarawak government is collaborating with not just Huawei but also Honeywell and Cisco in the development of software programming.

“Honeywell is good in software. Cisco is good at developing software encryption.”

Abang Johari asserted that Sarawakians are good in producing software with some of them having succeeded in the industry.

“We have some successful ones out there. But because of our infrastructure, they are not back in Sarawak,” he said. 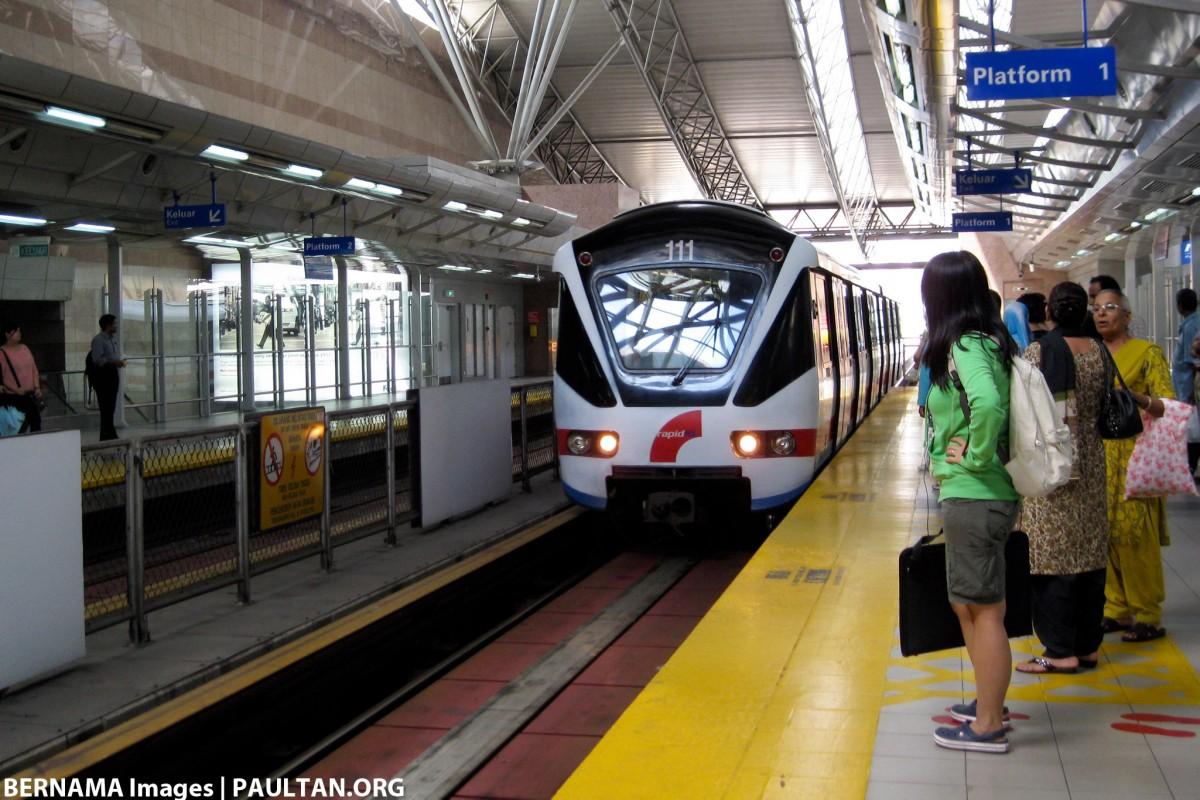