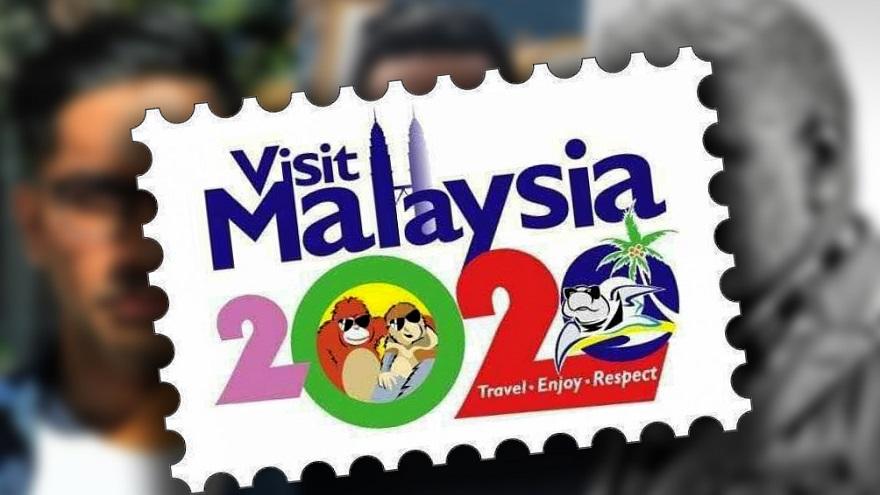 
The new official logo for the Visit Malaysia Year 2020 (VMY2020) campaign is set to be unveiled on July 22, according to Deputy Tourism, Arts and Culture Minister Muhammad Bakhtiar Wan Chik. He said the launch event would be held at the Kuala Lumpur International Airport with Prime Minister Tun Dr Mahathir Mohamad poised to do the honours.

"This is because 2020 is a year that's synonymous with the prime minister as it was him who launched Vision 2020," he said after appearing on the Nine11 talk show produced by Bernama News Channel (BNC) on 16 July 2019.

Revealed by Dr Mahathir in 1990 when he was fourth prime minister, Vision 2020 was developed to achieve the goal of Malaysia becoming a fully developed country by year 2020. But Dr Mahathir has since said that it might take a few more years after 2020 to achieve the target.

A replacement for a previously-introduced logo was sought after it received negative feedback from various parties. It was reported that the ministry was targeting 30 million tourist arrivals next year contributing billions of ringgit to the nation's coffers.

In this regard, Muhammad Bakhtiar said connectivity into Malaysia would need to be enhanced and efforts would be made to review visa facilities for visitors from countries such as China and India.