“Anyone found guilty of allowing their land to be rented or inhabited by squatters especially to PTI (illegal immigrants) may be fined or imprisoned. Under the Immigration Act Section 55E, any person permitting illegals to enter or stay in their premises is to be fined not less than RM5,000 but not more than RM30,000 or imprisonment not exceeding 12 months or both for every illegal immigrant,” he told Daily Express. This was decided at a meeting pertaining to squatter houses under the Sub Committee for illegal squatters in Penampang last Friday.

Pritchard Gumbaris, Political Secretary to MP Datuk Darell Leiking, who is Minister of International Trade and Industry and Penampang Member of Parliament, attended the meeting.

The head and representatives of the department from PDRM Penampang, KHEDNS, Fire, Health, Rela, SESB and division heads of the Council are part of the committee.

The meeting discussed a lot of matters pertaining to illegal squatters and the problem of illegal immigrants in the district.

The purpose of the meeting was to coordinate the responsibilities of the departments involved.

A total of 17 villages have been identified to have such squatter houses and all built on private lands belonging to locals.

The committee said it is committed to resolving the squatters issue that has been around for a number of years and was not resolved by the previous District Officer.

The four areas discussed in detail for immediate action were Kg Dimpokaun behind SK Penampang, the village at Kg Bahang, Taman Keluarga at Kg Nagasiba and the area close to the new wholesale market site opposite Plaza 333.

It was noted that all the lands involved belong to locals.

For second offenders, a fine of not less than RM10,000 but not more than two years or both awaits.

However, three of the landowners have requested help to evict and demolish the squatter houses on their land, make a police report and get a court order. 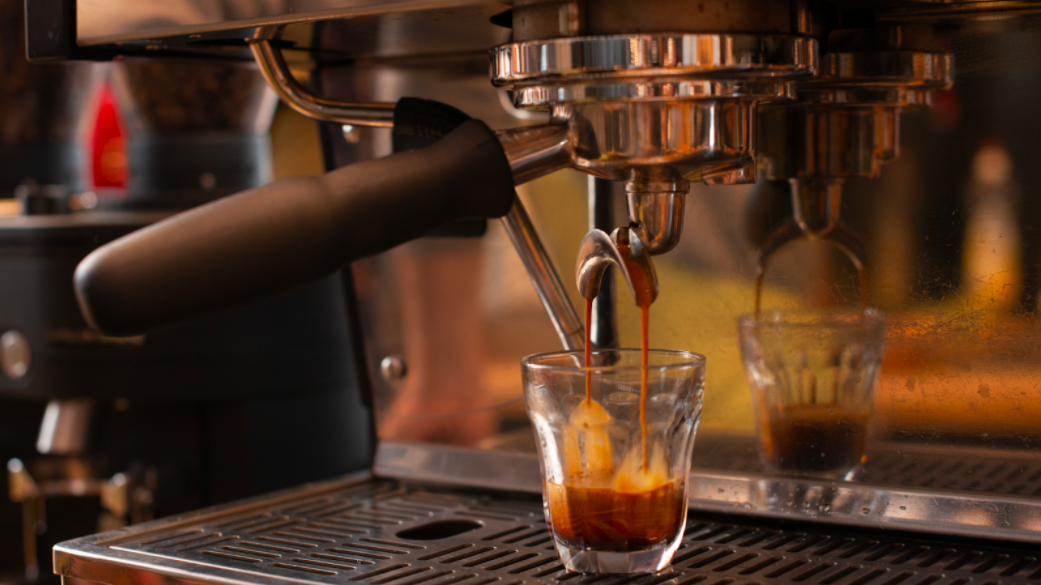