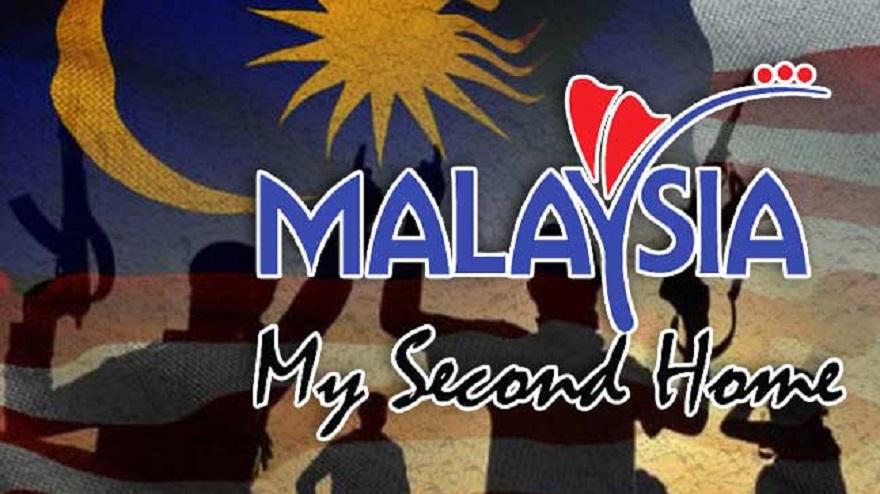 “3% is still relatively low so we can increase foreign owners of Malaysian properties to 5%,” he said in a statement.

He said this was not an invitation for foreigners to speculate on local real estate. Instead, he said foreign buyers who are keen to reside, work or let their children study in Malaysia should be welcome to invest in the local property market.

“There are a lot of genuine foreign buyers, especially Malaysia My Second Home applicants, who are here to stay,” he said.

He proposed that the government come up with a special credit system for MM2H applicants to purchase their homes here.

“We can give MM2H applicants more points to ease their applications when they purchase properties here to encourage them to invest into our properties and live here,” he said.

He said the extra points in their MM2H applications will encourage them to buy a property and this will reduce the number of overhang units in the country.

He added that these MM2H applicants, who are mostly retirees, are from developed countries such as US, Europe, Japan, Australia, Hong Kong and China with higher spending power.

“They will also bring about economic development with their higher spending power,” he said.

It was reported in May that the residential property overhang in the country increased by 30.6% in volume and 27% in value.

A Property Market Report 2018 by the Valuation and Property Services Department (JPPH) revealed that there was a residential overhang of 32,313 units valued at RM19.86 billion in 2018. About 43.4 per cent or 14,031 units of the total overhang were high-rise units.

The federal government launched a six-month homeownership campaign in January this year to resolve the overhang issue. The campaign was then extended until December 31 this year.  Malaysia currently limits foreigners to purchasing property retailing for RM1 million or more.