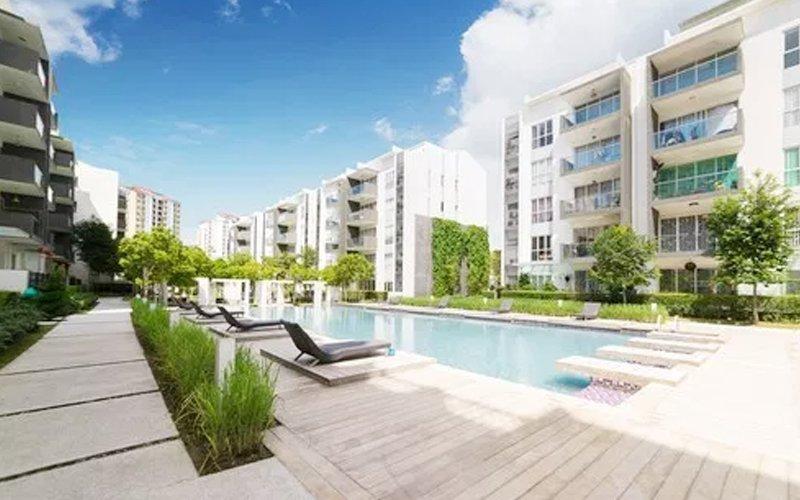 Investing in One Property Motivates the Purchase of the Next

Every buyer has his own preferences and needs, and thus it is difficult to follow the buying patterns of one person.

Let’s say someone likes to buy high-rise properties because landed ones are too expensive. A fan of landed property who buys a high-rise because he wants to follow his friend may end up making the wrong decision.

The Resolution Foundation says that even as the number of millennials who own a home continue to fall, one in 10 people owns an additional property.

Wealth from owning a second property has risen since 2001 to almost RM5.25 trillion. Buy-to-rent property is now the most common form of property wealth, having grown by 58% between 2006-2008.

The report suggests that only younger people who are rich can afford a second home. The Resolution Foundation wants to see policymakers step in to reform the housing market, in particular buy-to-rent, in order to rebalance the housing market back towards first-time buyers.

It says, “While young people, in particular, are less likely to own their own home than previous generations, those that do own are more likely to have more than one property.”

The Government is determined to ensure that a new generation can realise the dream of homeownership. Last year saw the highest number of first-time buyers in more than a decade.

This is extremely relevant. Those who own one property will usually be upgrading after many years of staying in the first one. Thus, their property investment journey begins.

There are now many younger adults who become rich because of property investment. The government must step in with a rent-to-buy scheme so that those who are a little behind can also own a home in the future.

The government will have to continue to do a lot more to help households which cannot meet with the price increase to purchase a home.

In the UK, the government has helped 300,000 people to buy homes since 2015. The Malaysian government may score higher numbers as just in 2019 alone, there are 100,000 affordable homes coming onto the market.