Sabah Umno has questioned whether the mushrooming of houses in the Sepanggar parliamentary constituency is due to the MP’s promise to make it a “zero squatter” area.

Its deputy liaison chief, Yakub Khan, said houses have suddenly sprung up since Sepanggar MP Azis Jamman’s promise to the people that there will be no more villages without titles if he won the seat.

“In the end, what we have is land encroachment like what happened in Likas Bay a few days ago.

“Even behind the Universiti Malaysia Sabah (UMS) building, houses are being built along the roads.

“Those who have been hiding in the mangrove areas now dare to build their illegal houses in the open,” he said when opening the Sepanggar Umno women delegates’ meeting here today.

Yakub acknowledged, however, the previous government was partly to blame because they failed to do their part in helping families living in squatter areas get better housing.

He said he had asked the government to open up state land to build villages but his pleas fell on deaf ears.

“Now, we don’t have that power anymore, so we cannot help these people. When someone else does it, we shouldn’t protest. I fully agree if the government opens up more land in Sepanggar and turn them into villages.

“But make sure the land is given to locals, not people imported from Semporna, Tawau or Kunak so that they can become voters here. That is wrong,” he said.

Commenting on Umno’s presence in Sabah, Yakub told reporters later the strong presence of Sabah Umno members at the meeting today was the testimony that the party is still strong despite some people trying hard to portray it as dead.

He said Umno must rise again and be the people’s champion especially because they have realised the present government is incompetent.

“When they were in the opposition, they promised the moon and the stars. But today, not only are they unable to fulfil their promises, they are acting like they are still in the opposition. Every day, their job is to find the faults of the previous government.

“They should stop politicking and start focusing on how to help the people and the country, not finding fault to cover their own weaknesses,” he said.

Commenting on the lowering of the voting age from 21 to 18, Yakub said such an important decision should have been discussed in a bipartisan way and not done only to gain popularity.

Personally, he said an 18-year-old is not mature enough to make good judgment when it comes to charting the country’s future.

“Besides, it could come in the way of their studies. We would soon see political groups in campuses and this is unhealthy for our educational institutes.

“And can the government guarantee there will not be any discrimination when it comes to scholarships?” he said.

Sabah Umno women’s chief Jainab Ahmad Ayid, who was appointed as Sabah Umno welfare unit chairman, said the party is focusing on entrepreneurship and welfare services, not only for its members but also the public.

“The Bumiputeras are not lazy, despite what some people say. Many are enthusiastic about going into business and we will work together and teach them about social media.

“These platforms are useful both to do business and to carry out charity work,” she said.

Jainab said today’s meeting would focus on getting more autonomy for the Sabah Umno women’s wing from the central leadership.

Other proposals include conditions to contest for party posts, whereby those who left the party and return not be allowed to contest for any post for two terms.

“They can re-join but cannot stand for party election. This is to reward the loyalty of those who choose to stay put,” she said. 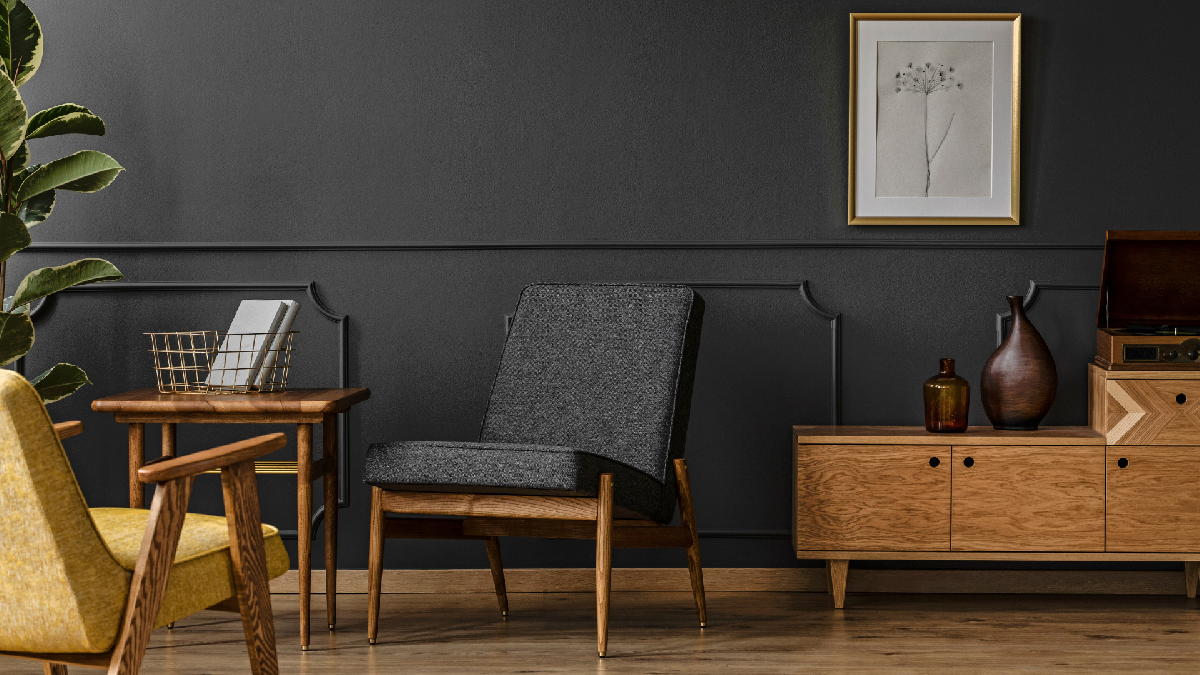