A popular radio personality here joined protests against the Tanjung Aru Eco-Development (TAED) project, as she was seen front and centre during a programme to "save" the beach on Sunday (July 14).

Radio announcer Amy Dangin was among a group of like-minded individuals and activists who were present at the Occupy @ Tanjung Aru informal picnic-style gathering at around 5pm.

The gathering, organised by NGO Save Open Space Kota Kinabalu (SOS KK), saw about 20 people marching along the beach, packed with tourists and locals waiting for sunset, while carrying placards with messages such as "Reject TAED".

Sabah Bersih representatives were also present at the event.


“The pro-TAED camp may say it's only a few of us who turned up to protest the project and that it does not count as the stance of the whole of Kota Kinabalu city. “That may be the case, but remember that Bersih started small as well. And yet it has evolved into something that plays a vital role in changing the course of the country,” Amy told The Star on Monday (July 15).

On the low turn-out, Amy said people may have gotten comfortable after the change of government and did not see the need for such expressions of rights.

“I have always been fascinated by the bravery of inspiring leaders of social and human rights activists in helping to voice out for the voiceless.

“Our gathering on Sunday was to speak out on behalf of the environment and Sabah's sustainability into the future.

"Do we need four luxury resorts on Tanjung Aru beach? Do we need more land reclamation? Is that what Kota Kinabalu really needs to spend money and energy on at this point?

“Yes, Tg Aru needs some work and development, but can it involve a more people-centric, environmentally-sustainable plan, instead of one that only focuses on making the already rich, richer, at the expense of the environment,” she said.

Amy, who is well-known locally as well as abroad, especially in Indonesia, for her comic character, Aunty Patrin, admitted that being vocal might not be in her best interests as a public figure, but she believes she should use her platform to speak up on issues involving the public.

“People asked why am I doing this, and whether it will tarnish my reputation and make me lose jobs or gigs.

“But I think people need to be braver in speaking up. And I was thinking, it is because I am a social media influencer that I need to speak up.

“It is those with positions, with a public persona, with influence, that need to speak up more,” she added. 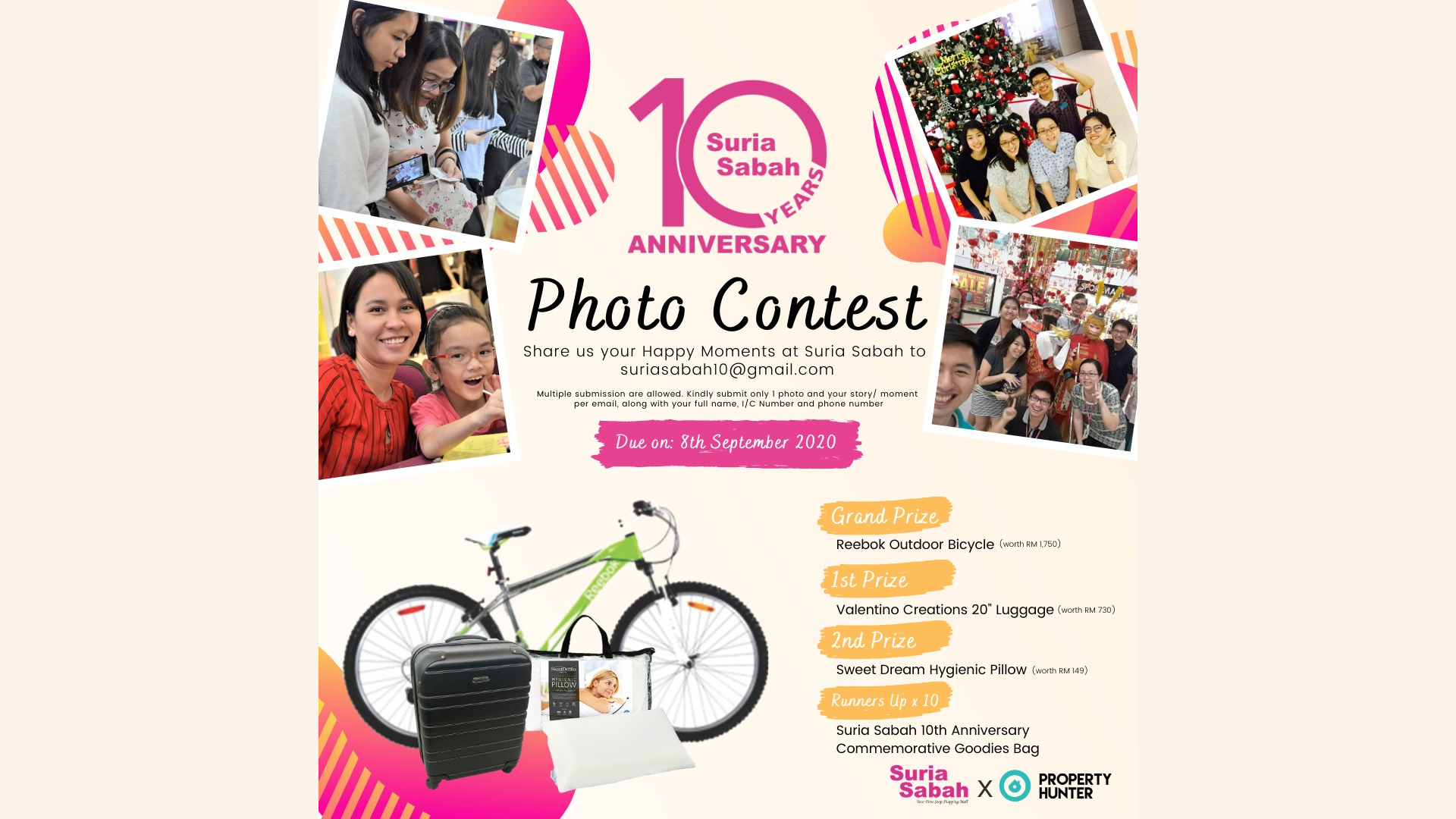 #Sabah
Share Your Memories at Suria Sabah and Win Prizes Worth Over RM1k! 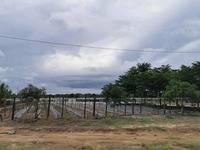 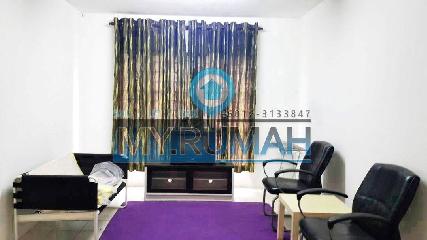