Chinese billionaire Wang Zhenhua was detained by Shanghai police, triggering an investor exodus from his real estate empire that erased more than US$4 billion of market value, sent his companies’ dollar bonds tumbling and fuelled speculation that rival developers might try to pounce.

Wang, the 57-year-old founder of Future Land Development Holdings Ltd, is being held in criminal custody by the Putuo branch of the Shanghai Public Security Bureau for “personal reasons,” the company said in an exchange filing late Wednesday, without elaborating.

Police in Putuo said in a social media post that they were holding two individuals for suspected molestation of a minor, identifying one of the suspects as a 57-year-old with the surname Wang. The police didn’t provide further details on the suspects’ identities.

Calls to Future Land’s investor relations and media departments weren’t answered. Wang will be replaced as chairman by his son and the company’s operations are normal, Future Land said in its exchange filing.

An official at the Shanghai Public Security Bureau said he couldn’t immediately comment.

Future Land’s shares and bonds sank for a second day on Thursday, with some analysts warning that Wang’s detention may restrict his companies’ access to funding. S-Enjoy Service Group Co and Seazen Holdings Co, two other real estate firms with links to Wang, also slumped.

Wang, born in Changzhou, China, began his career as a textile-factory worker, according to a 2013 report in China’s Securities Times. He set up his own factory in 1988, then branched into real estate using 2 million yuan of personal savings. He founded the company that would become Future Land in 1993 and now holds a stake of about 70%.

The developer, a constituent of MSCI Inc’s global indexes, has a market value of about US$5.3 billion and owns more than 100 shopping malls in China. It reported revenue of US54.8 billion yuan (US$8 billion) in 2018 and had about 83 billion yuan of debt as of Dec 31, 27 billion yuan of which was due within a year, according to its annual report.

Wang also has a majority stake in S-Enjoy Service, a property-management company that recently changed its name from Xinchengyue Holdings Ltd.

Wang was chairman of Shanghai-based Seazen until the company replaced him on Wednesday. His fortune, valued at US$6.6 billion before news of his detention emerged, fell to US$5 billion as of Wednesday, according to the Bloomberg Billionaires Index.

While investors will probably remain cautious toward the company in the near term, Wang’s detention is likely to have a small impact on Future Land’s operations and sales, JPMorgan Chase & Co analysts wrote in a research report.

Other analysts are less sanguine. “The potential loss of the chairman may have a significant impact on the company,” said Charles Macgregor, Singapore-based head of Asia at Lucror Analytics Pte.

Shares of other Chinese developers rose Thursday, buoyed in part by speculation that they might take market share from Wang’s companies. China Evergrande Group, which reported a rise in June sales overnight, advanced 4.6% in Hong Kong.

“Tightening liquidity might force Future Land to sell some of its projects,” said Philip Tse, a Hong Kong-based analyst at Bocom International Holdings Co. “Peers with strong financing ability and ample cash could be winners.” 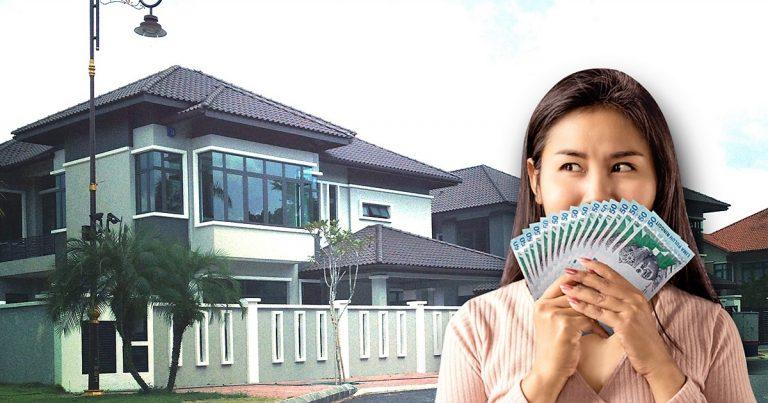 How to Invest in Income Property