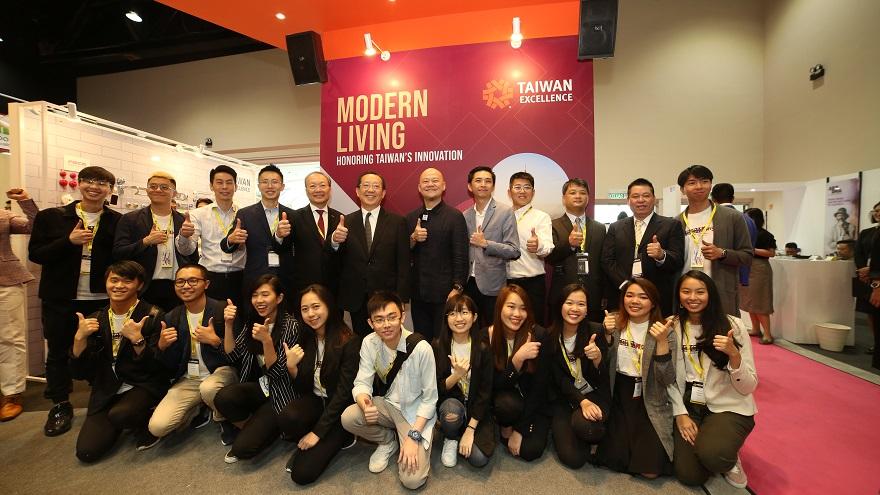 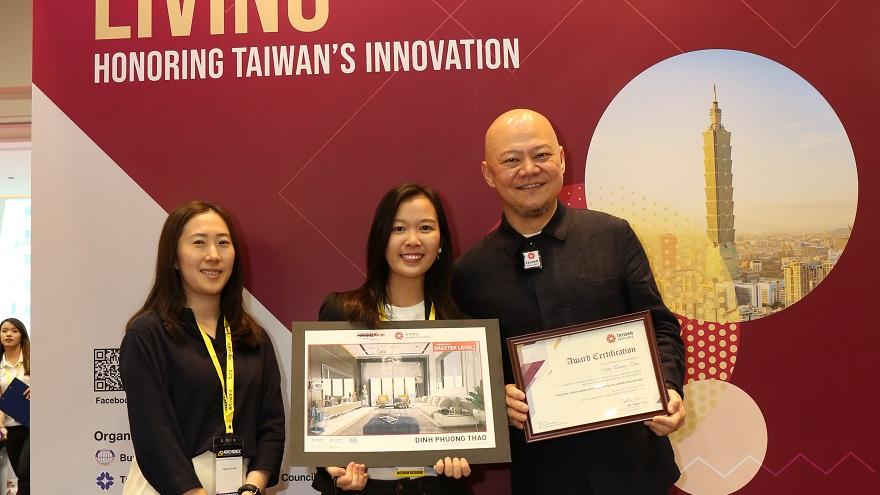 
Taiwan Excellence is the much-coveted award that epitomizes the Taiwanese corporations’ drive for perfection and brings together the best products from Taiwan.

A total of 21 Taiwanese manufacturers will head to ARCHIDEX 2019 from 3rd to 6th of July under the Taiwan Excellence banner to showcase 60 Taiwanese products encompassing smart technologies, renovation materials, household hardware and other home solutions, with the aim of exploring business opportunities with Malaysian counterparts.

ARCHIDEX celebrates its 20th anniversary this year and cements its position as the premier exhibition of its kind in Malaysia and the region. This year’s theme “Building Together”, which highlights the increasing integration between diverse fields including architecture, ecology and smart technologies in order to address the needs of the future.

In conjunction with the theme, the Taiwan Excellence Pavilion is headlining its entry with “Modern Living” and will be showcasing many leading products such as the Flow2 One Plus fresh air exchanger with a built-in filter by TUMÄ; WiFi Smart Door Lock by Tanmo; Smart Community Cloud Intercom System by Tonnet; SIMLEAD Safety Drawer System with Push Open, Soft Closing and VSD by King Slide; as well as designer functional faucet by JUSTIME amongst others.

Taiwan Excellence is the mark for high-quality innovative products out of Taiwan selected based on their excellence in R&D, design, quality, marketing and other stringent criteria. In its 27th session this year, Taiwan Excellence has built a strong reputation as a trusted global label since it was introduced in 1992.

Igniting the Spark of Modern Design and Function

Taiwan Excellence is pleased to present renowned Malaysian designer Dr Eric Leong as its brand ambassador in its bid to further Malaysian industry players’ understanding of Taiwanese innovative products. As the brand ambassador, Leong will host discussions on five selected Taiwanese products with their respective manufacturers to share the concept behind the designs to gain an understanding of the essence of the products from a professional point of view.

Products to be featured include Flow2 One Plus from TUMÄ, countertop water dispenser from Buder, WiFi Smart Door Lock by Tanmo, faucet by JUSTIME as well as Pieno 990 from Champion. Through such an open showcase, Taiwan Excellence hopes to enhance cooperation between Malaysian and Taiwanese businesses.

Leong praised Taiwanese corporations for their commitment to innovation and the tangible results they have consistently delivered. He added that the idea of unifying the brands under the Taiwan Excellence umbrella is an amazing concept which has helped increase recognition of Taiwanese products in the global market as well as improve their competitiveness globally. Leong is heartened to see the increasing collaboration between Malaysia and Taiwan and is confident of the synergy to come out of such efforts.

Taiwan Excellence will also be working with The One Academy in advancing production education using products under the Taiwan Excellence banner. Students will have the chance to showcase their vision of modern lifestyle design with Taiwan Excellence’s products. This will be a great opportunity to let the students use the experience gained as a bridge between their studies and the real world.

ARCHIDEX is Southeast Asia’s premier exhibition and has grown to become the most influential annual industry trade event of its kind since its introduction in 2000. ARCHIDEX 2019 marks the 20th anniversary of the event and is expected to attract 36,500 trade visitors from more than 20 countries including the US, Switzerland, Austria, South Korea and Taiwan. The Taiwan Excellence Pavilion is located at Hall 8 of the Kuala Lumpur Convention Centre.