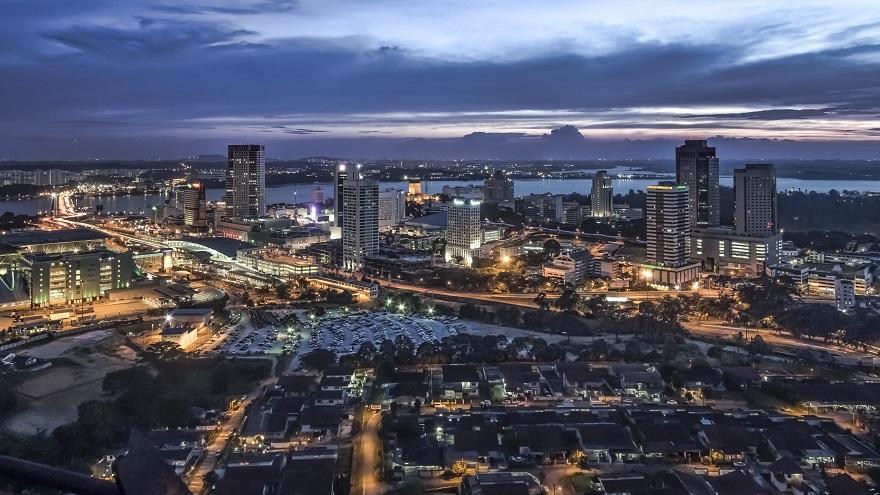 The Johor State Assembly Sitting was told there are 51,459 units of unsold properties in the state with an estimated value of  RM36.75 billion as of the first quarter of this year. The state Housing, Communications and Multimedia Committee chairman Dzulkefly Ahmad said it included residential units, commercial (shop/small office/home office) SoHo/serviced apartments, as well as industrial buildings that either were completed, still under construction or yet to be constructed.

“SoHo/serviced apartment recorded the highest number with 30,127 of unsold units valued at RM20.78 billion, followed by residential with 17,462 units (RM10.95 billion),” he said in response to a question by Yeo Tun Siong (PH-Pekan Nanas) who wanted to know efforts taken by the state government in tackling the issue of unsold properties in Johor.

He said in terms of residential property, the two- and three-storey terrace houses recorded the highest number of unsold units with 6,518 units worth RM3.72 billion, followed by condominium/apartment with 5,643 units (RM2.64 billion).

“Most of the unsold residential units were the two- or three-storey terrace houses that priced RM1 million and above, while for the condominium/apartment, it involves those that priced from RM600,000 onwards,” he said.

To overcome the issue, Dzulkefly said the state government had taken several steps, including introducing stamp duty exemption for first-time house buyers, either bought from developers or the secondary market.

The initiative was supposedly ended last month, but the government had decided to extend it until the end of this year, he said. 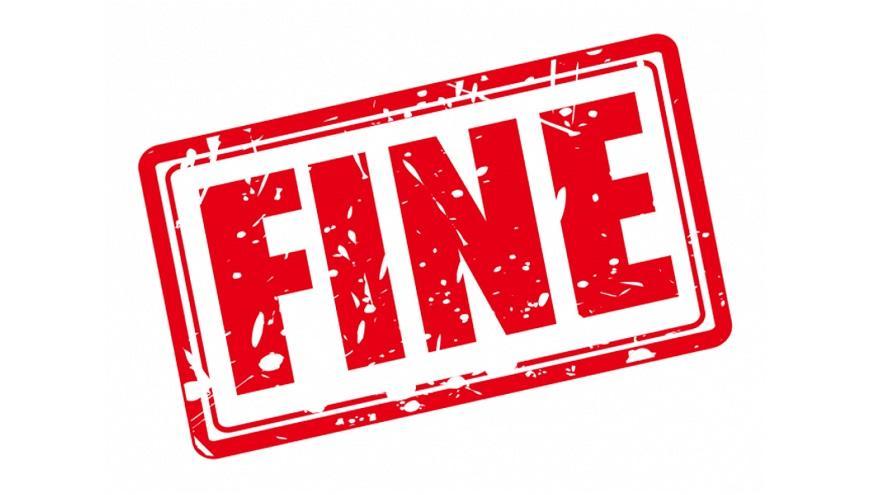