Unlike Elsewhere, Home Prices in Kota Kinabalu Are Rising

Good news is much appreciated, especially during challenging times, so property owners in Kota Kinabalu may be happy to know that the value of their properties is slowly moving upwards.

“Despite the challenging conditions in a soft market, prices of residential properties were generally on an upward trend, particularly those in mature development schemes or close to the city centres and commercial centres,” he adds. Examples of mature development schemes are Taman Luyang, Grace Ville, Taman Fu Yen and Beverly Hills Apartments while properties near the city centre and commercial centres include residential units in Damai, Putatan, Jalan Bundusan and Jalan Lintas.

“The landed properties we sampled recorded a year-on-year price increment of 3.7% to 7.76% while the condominiums saw a y-o-y price increase of 1.2% to 6.2%, with no price growth recorded at Jesselton Condominium,” says Max.

The pace of growth, however, was not as fast as before, he points out, adding that discerning purchasers may still find bargains if they do their research.

“Several niche, old development schemes are worth looking at for those looking for a good bargain,” says Max. “These include older stratified and landed property developments on the northern and southern outskirts of Kota Kinabalu, such as the Menggatal, Tuaran, Petagas, Putatan and Lok Kawi areas.”

Meanwhile, the rental market in Kota Kinabalu saw lower gross yield, says Max. “The yield saw a downward trend but was generally stable at between 3.68% and 4.67% for the landed properties sampled, and at 3.75% to 5.62% for the condominiums surveyed.

“The recorded yield was still good compared with the returns from other investment choices,” he continues. “The lower yield was attributed to the increase in the capital values and transaction prices of the properties. Lower returns in the residential rental market in Kota Kinabalu was due to prices rising faster than rents. The rising cost of construction, scarcity of suitable development land within Kota Kinabalu and inflation had partly contributed to the fast increase in prices compared with rents.”

The rents for condominiums, especially in the older schemes, appeared to be under pressure due to the many choices available in key areas, including newly completed schemes, says Max.

In terms of the rental market, 2-storey terraced houses saw an average growth of 4.14% y-o-y, lower than the 5.56% seen the previous year.

On a q-o-q basis, the average price growth was 0.48%. The best-performing area was Likas Square, which saw a 1.3% increase (to RM400 psf from RM395 psf), followed by Bayshore Condominium (1%), Alam Damai (0.9%) and The Peak Condominium (0.8%). No changes were recorded in Jesselton Condominium, Marina Court, 1Borneo Condominium and Likas Square.

He adds that there were no q-o-q rental rate changes recorded for the properties surveyed by the monitor. 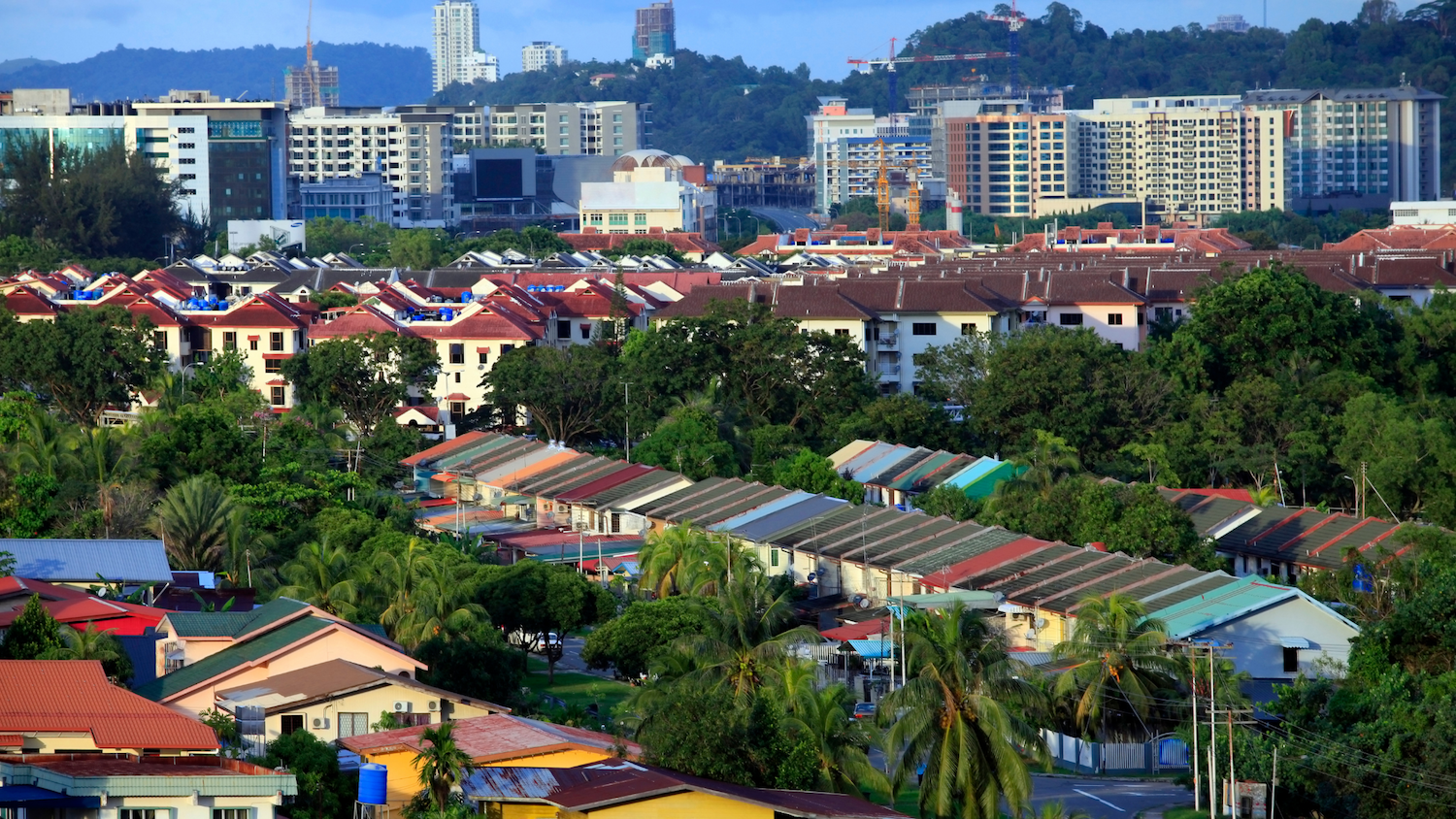